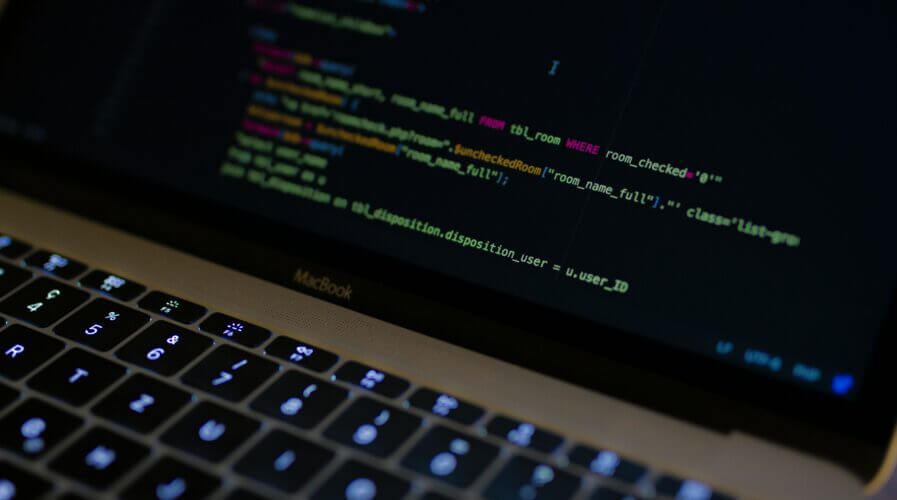 Work has changed radically over recent years. The pandemic shifted how many of us feel about how we work, and the way we work too, with employees now often preferring to create a working environment that suits their needs.

A recent CBRE survey found that the majority of Asia Pacific companies intend to retain hybrid working arrangements, even as employees return to the office.

More than 150 companies were polled for the figures which found that nearly 60% expect some form of hybrid working. However, nearly 40% will expect staff to work fully from the office, which is a rapid climb from 26% in 2021.

This is a big contrast with the U.S. and EMEA regions. There, 5% or fewer companies expect staff to be in the office full-time. 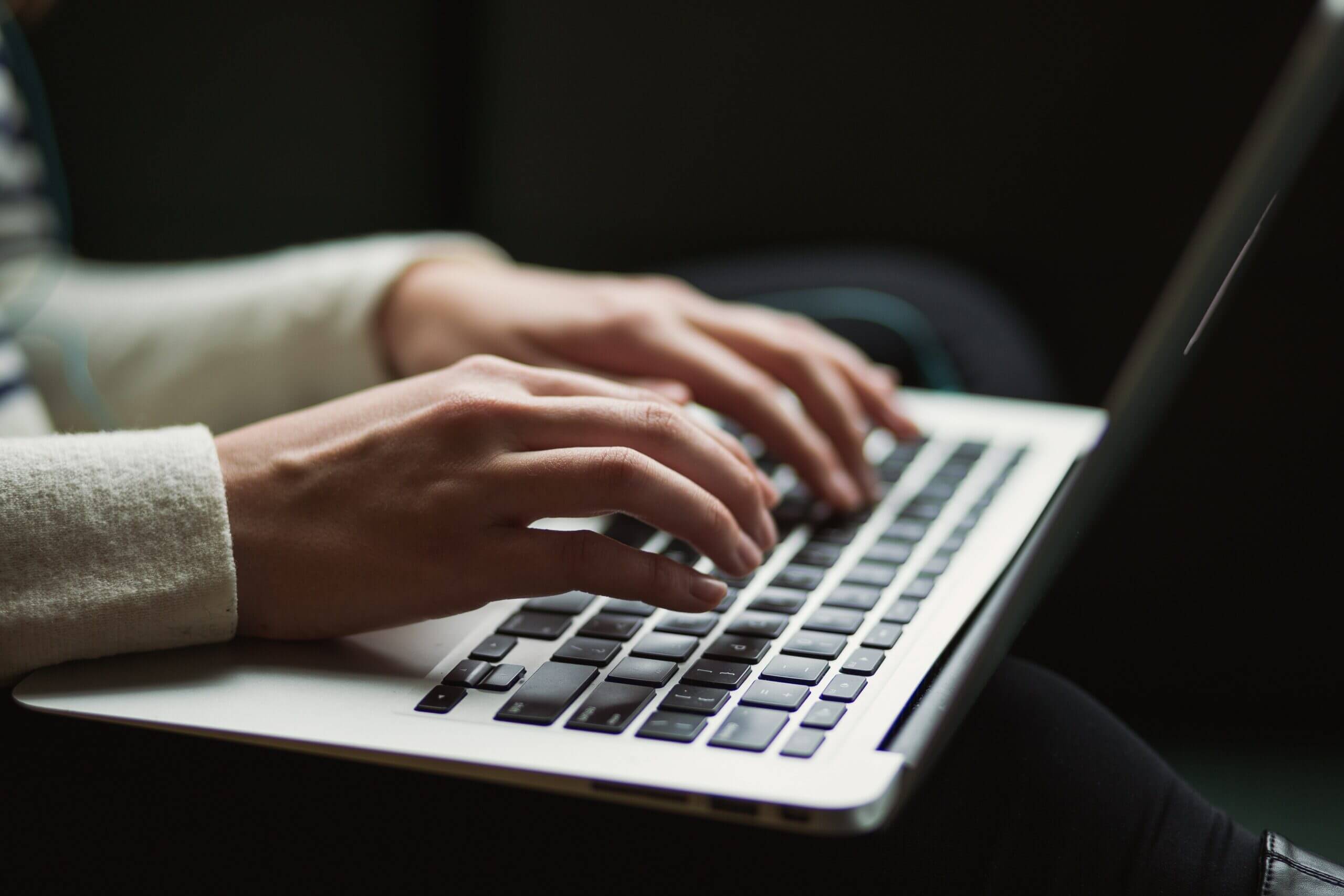 Another stark change this year has been the number of layoffs happening across the tech sector. Starting in the spring and summer in Europe and the U.S., personnel cuts have hit Asia too. In Singapore, Twitter, Meta and Shopee are among the tech firms that have laid off workers this year, with 1,270 local workers affected by redundancies.

As the tech market freeze bites, Indonesia’s GoTo has also reduced its total workforce by as much as 10% this year.

Despite this, it isn’t all bad news in the sector. Singapore’s Manpower Minister Tan See Leng identified that of the region’s tech job losses, around eight in ten were in non-tech roles such as sales, marketing, and corporate functions.

Additionally, he pointed out that job vacancies in the sector continued to rise in the first half of the year. There is growth remaining in tech, particularly within job functions and sectors such as cybersecurity, regtech, AI and machine learning, data science and cloud computing.

The cloud sector saw accelerated growth during the pandemic and thanks to the ongoing pace of digital transformation, remains a strong industry to be in. Cybersecurity and the cloud are integral, and it is an essential part of keeping cloud operations secure.

The global AI market size is projected to reach $1394.30 billion in 2029; data science too is booming as companies leverage the value of their data to ensure business success. Regtech too, is growing in importance as payments firms grapple with compliance challenges and seek well-honed third-party solutions. 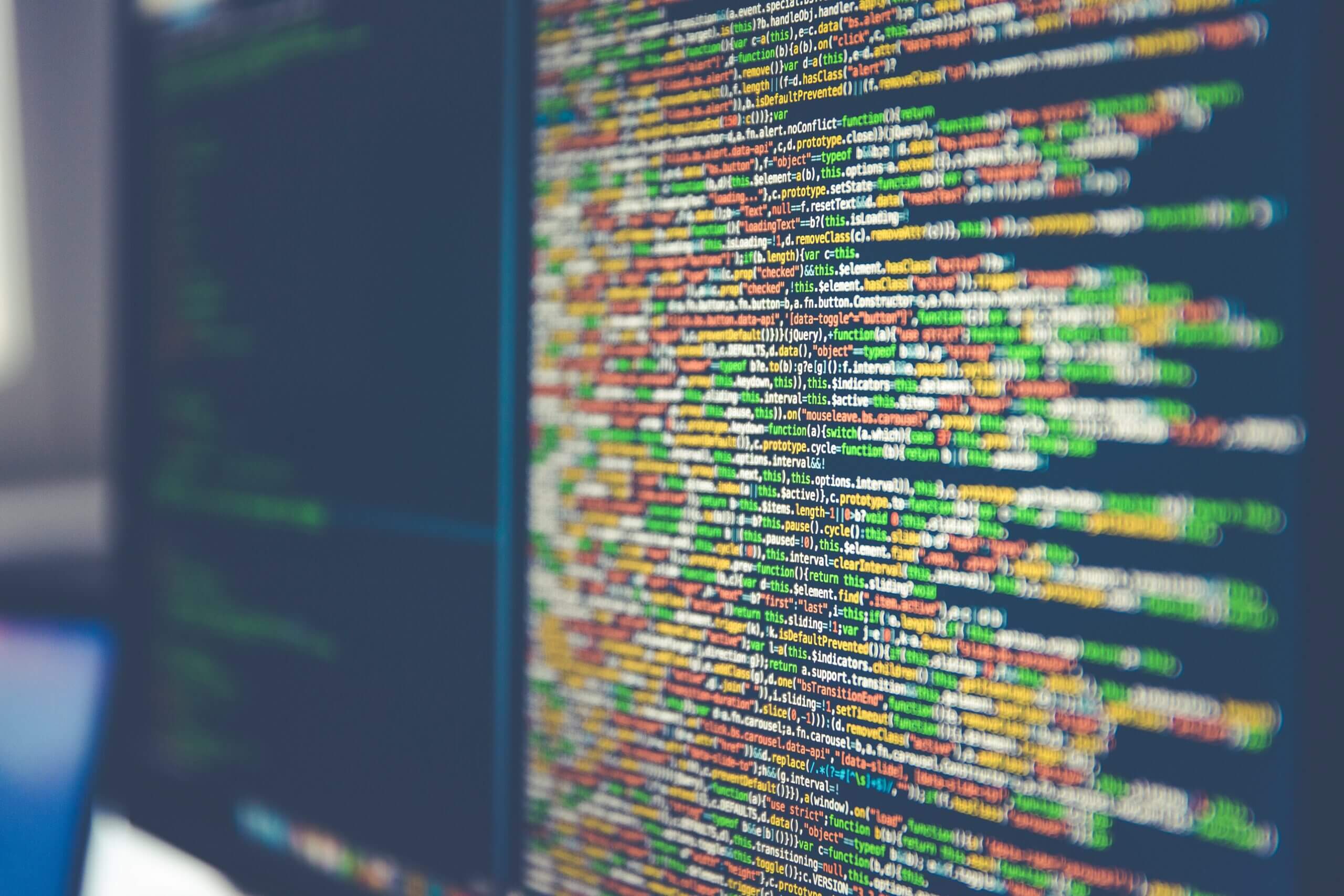 If you’re looking for a new job in the tech industry, now is the time to look. There are plenty of great companies hiring, and we are highlighting three to check out below. Plus, you can browse thousands more open positions on the TechWire Asia Job Board.

American technology company Microsoft employs approximately 221,000 people in full-time positions across 190 countries worldwide. Its Microsoft 365 application suite is one of the most popular productivity software globally and it is also known for AI and Xbox. Microsoft is a technology company that seeks to generate new ideas for good and with such a breadth of products on offer and a dominant market position, there is also a huge variety of roles to choose from. You can check out all open roles at Microsoft right here.

Following a round of layoffs earlier in the year, in the last quarter of 2022, Tesla is now ramping up its hiring efforts. The company ranked as the most valuable automotive brand worldwide as of June 2022 and in June 2021, its Model 3 became the first electric car to pass one million global sales. In the APAC region, the company has offices in Australia, Hong Kong and Korea and is currently hiring globally for a range of roles. Browse all jobs at Tesla now.

Search engine Google has avoided mass layoffs so far and is a company that is focused on its people. A world-class benefits program is a pillar of the Google offer. It focuses on supporting employees’ physical, financial, and emotional wellbeing. As befits the company’s mission, benefits are based on data, and centered around Googlers and their families, designed to enhance health and wellbeing, and generous enough to make it easy for workers to take good care of themselves now, and in the future. If that sounds like a company aligned to your own values, Google is hiring, with several roles available in Australia. Check those out here.