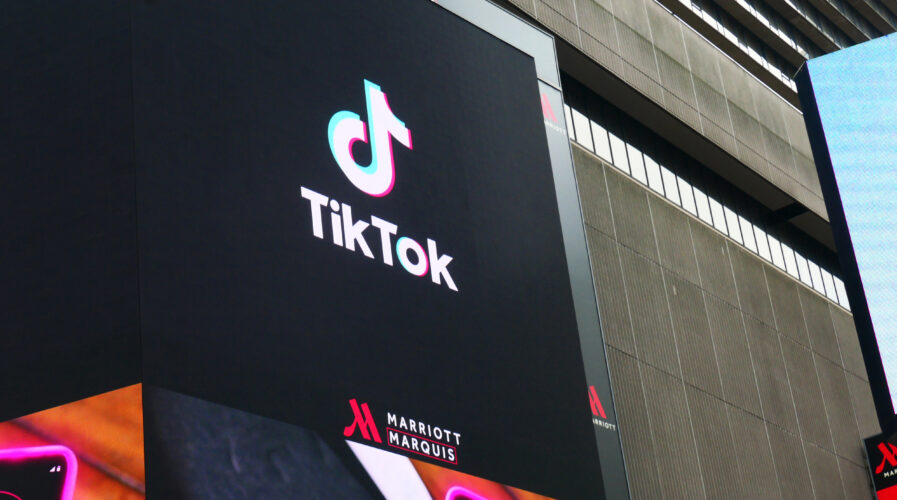 ByteDance ventures into ride-hailing via its Chinese TikTok platform, Douyin

T3 Go, a three-year old online car-hailing platform in China, launched a mini-program on Douyin this month, but for now, users can only exchange or purchase coupons. A number of small ride-hailing platforms have reportedly also arrived on Douyin. To recall, Douyin’s exploration of transportation services began in the first half of this year, but at that point, only some small service providers took the lead in creating small programs in the app to promote their business through short videos.

According to people familiar with the matter who spoke to Tech Planet, Douyin is ready to launch travel services due to its huge user group, but relevant regulations and user needs are pending. Looking into the app at present, the ride-hailing functions in Douyin are all presented in the form of mini-programs, which are hard for users to discover.

Douyin, with 600 million monthly active users, has expanded its business to many fields. However, according to a report by Chinese media outlet The Paper, citing people close to the company, Douyin is looking to work with service providers from a wide range of sectors, but has no plans to launch its own ride-hailing platform.

AS CHINA SEEKS SELF-SUFFICIENCY, BYTEDANCE HAS PLANS TO DESIGN ITS OWN CHIPS

The latest ride-hailing initiative simply shows the ambition of the short video app, to turn into an e-commerce and local services platform. Another ride-hailing service, Qiancheng Chuxing, is also available on Douyin but only limited to a few cities of southwestern Guizhou province.

Looking back, since Didi’s app was removed from app stores last year, the online ride-hailing market faced a fresh round of competition. Even ‘Meituan’, first launched in 2017, before the ride-hailing app was removed  from China’s app stores in 2019, silently relaunched in app stores in July last year. After Didi endured an unprecedented year of long cybersecurity investigation by Beijing that resulted in a US$1.2 billion fine, the company remains absent in the local app stores.

On the other hand, AutoNavi launched the “Rocket Travel” app in December last year and for this year, so far two of China’s top tech firms joined the field. Huawei launched “Petal Travel” to serve Beijing, Shenzhen and Nanjing, while Tencent cooperated with ONTIME in some areas of Guangdong, and accessed more taxi service providers in WeChat.

As per South China Morning Post’s report, “expanding into the ride-hailing and local services sector, an area currently dominated by players such as Meituan and Didi Chuxing, is part of Douyin’s monetisation strategy,” it said, quoting Jiang Shanmei, a Chinese ride-hailing sector analyst at market researcher Analysys.

There are also a raft of smaller regional players besides Nanjing-based T3Go, including Yangguang Chuxing and Geely-backed Cao Cao Mobility, that have been scrambling for a piece of a growing market that is expected to reach 434.1 billion yuan (US$62 billion) by 2025.

Overall, since the ride-hailing market in China is growing again, fierce competition among well-funded companies can be good news for the consumers that receive heavily discounted fares. In fact, the burgeoning wave of domestic ride-hailing expansion means Chinese consumers should also benefit from a quest for market share.