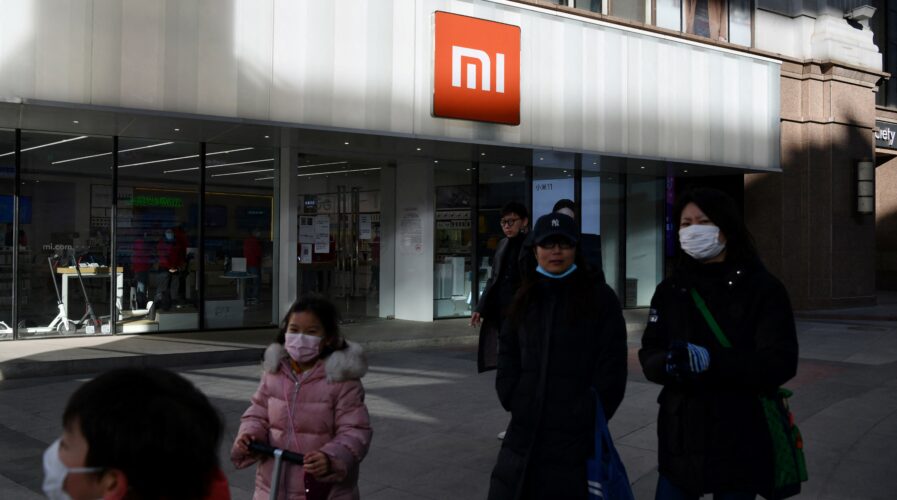 Last month, it was reported that Xiaomi, one of China’s leading smartphone makers, recorded a fall of 10% in its quarterly revenue. It was a clear indicator that the smartphone giant is battling with a slumping global smartphone market and weak consumer demand at home. What’s worse is that the Beijing-based company logged sales of 70.5 billion yuan (US$9.85 billion) and net loss of 1.5 billion yuan for the quarter through September.

In general, for Xiaomi it was China’s consumer consumption to be blamed. It has remained weak as cities across the country continue to implement zero Covid policies that see places being locked down. Overall, shipments of smartphones in the third quarter fell 11% in China and 9% globally, research firm Canalys has said.

For Xiaomi, revenue from smartphones, which make up roughly 60% of its total sales, fell 11.1% year-on-year in the recent quarter. To recall, in 2021, Xiaomi saw a sales surge after it grabbed market share from rival Huawei Technologies Co Ltd, whose ability to procure components has been hit by US sanctions. 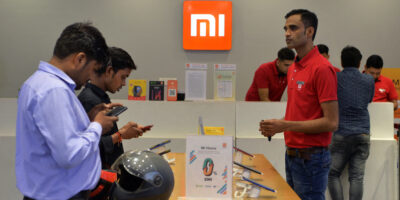 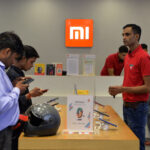 INDIA WANTS TO BAN BUDGET PHONES FROM CHINA — A BLOW TO XIAOMI, REALME AND PEERS

Unfortunately, the boost was short-lived. In May, Xiaomi reported its first-ever quarterly revenue decline since its listing in 2018. In August, revenue for the second quarter fell 20% year-on-year. By the recently concluded quarter, it is apparent that Xiaomi has to do more than just focusing on new areas for growth.

As the fifth-largest smartphone vendor in the Chinese market with a 13%  market share in the September quarter, Xiaomi had 35,314 employees. The numbers were as of September 30, with more than 32,000 in mainland China, according to its third-quarter financial results. Unfortunately, the circumstances seem to leave Xiaomi with little to no choice but to trim its workforce.

According to South China Morning Post (SCMP), a Xiaomi representative said in a statement on Tuesday that the company has implemented “routine personnel optimisation and organizational streamlining” with “less than 10 % of the total workforce” affected. Basically, the smartphone maker has started laying off workers in multiple departments, various social media posts by affected employees and local Chinese media reports indicate. Some China’s social media platforms, including Weibo, Xiaohongshu and Maimai, have been flooded with posts about the reported Xiaomi job cuts.

Apparently, China’s Xiaomi will cut jobs in several units of its smartphone and internet services business, according to a report by Chinese media outlet Jiemian. The report said laid-off workers were given redundancy packages, adding that the move may reduce Xiaomi’s payroll by about 15%. The move could apparently affect thousands of workers, many of whom have just joined the company during a hiring spree that began in December last year.