When the concept of “the cloud” first appeared in the mid-2000s, the technology press was quick to herald a huge shift in how companies and individuals accessed their data. Instead of on-premise hardware that was tricky to share between remote sites and a head office, for example, the cloud offered an always-on service available from anywhere with an internet connection. IT teams that had been struggling to maintain frail VPN tunnels between sites breathed a sigh of relief, as did finance officers keen to shift CAPEX budgets onto more manageable OPEX entries comprising regular, smaller payments to as-a-service providers.

Storage was one of the first cloud offerings from pioneer AWS (S3 compatibility remains a badge of standardization), and it’s still one of the first services companies and individuals use. Services like OneDrive and Dropbox have made cloud storage ubiquitous at a consumer level, and every organization will likely be using cloud storage for backups, shared resources like workgroup files, archiving, and dozens more purposes besides.

As the amount of information we store grows, the cost, simplicity, and reliability of online data storage become increasingly a matter of everyday concern. It’s a given that in our personal and working lives, we have access to our troves of information at the tap of a screen or click of a mouse. Our reliance on cloud storage providers has made them household names, and they’ve grown to be among the biggest technology companies in the world.

However, digital information exists largely irrespective of its storage medium: there’s virtually no difference between a hard drive in one hyperscaler’s data center and another. So the big companies that store all our information, on which we increasingly rely, have created systems and pricing models which deliberately make it difficult and expensive to move data from their provision to another’s. While vendor lock-in in storage seems technically incongruous, it’s a recognized fact that removing data is often more expensive than keeping it where it is. As a result, few organizations with significant data stored end up shopping around and moving from, for example, AWS to GCP because prices or accessibility are better. In short, the grass may be greener elsewhere, but costs are too high to travel.

It’s possible, of course, to find cloud storage providers that offer storage at attractive rates. There are often two main drawbacks to these facilities. Firstly, the company is unknown and may not be here in six months, so trusting them is difficult. Secondly, they can make sending and retrieving data more difficult than it needs to be, like using an interface that (de)compresses data, client-side, on the fly. 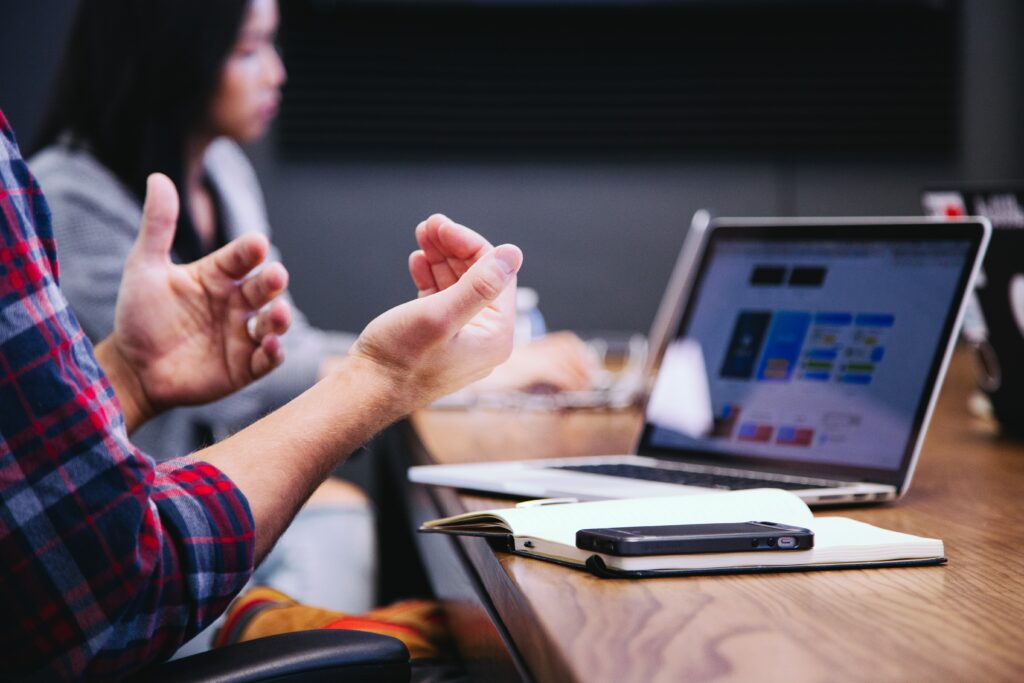 Companies need fast, highly reliable, highly available cloud storage at prices not set artificially high by big vendors protecting their profits. There are surprisingly few vendors that offer that combination in the business space, and those that do specialize in storage alone – there’s no menu of PaaS or IaaS offerings alongside pure-play object storage. One such vendor is Wasabi Technologies, whose pricing model is refreshingly simple: US$6.99 per terabyte. There are no pricing tiers, no ingress or egress fees, no bandwidth caps, and the entire offering is protected by four-nines levels of uptime and eleven-nines of data durability.

We were so intrigued by the Wasabi offerings, we spoke to Andrew Sandes, the company’s Country Manager for Australia, to try and pin down some details on how it was offering storage at rates that were transparent in a market that’s characterised by obfuscation and opacity.

He said, “[Our founders] knew that the hyperscalers were and are stuck in first generation cloud storage architectures that have a variety of limitations and choke points on performance. That allowed us to do things in a far more efficient way. We get far better disk utilization of every spinning disk. We get far better throughput within our platforms as well. Cloud storage is all we do, and that singular focus has allowed us to design a second generation cloud storage architecture that allows us to deliver the simplicity and cost effectiveness that we know customers were looking for.”

So, part of the savings versus the likes of AWS comes from making better use of every available sector of every hard disk in their 14 data center sites. Big hyperscalers have always been about redundancy and throwing resources at their perceived problems – and therein lies at least part of their higher costs. 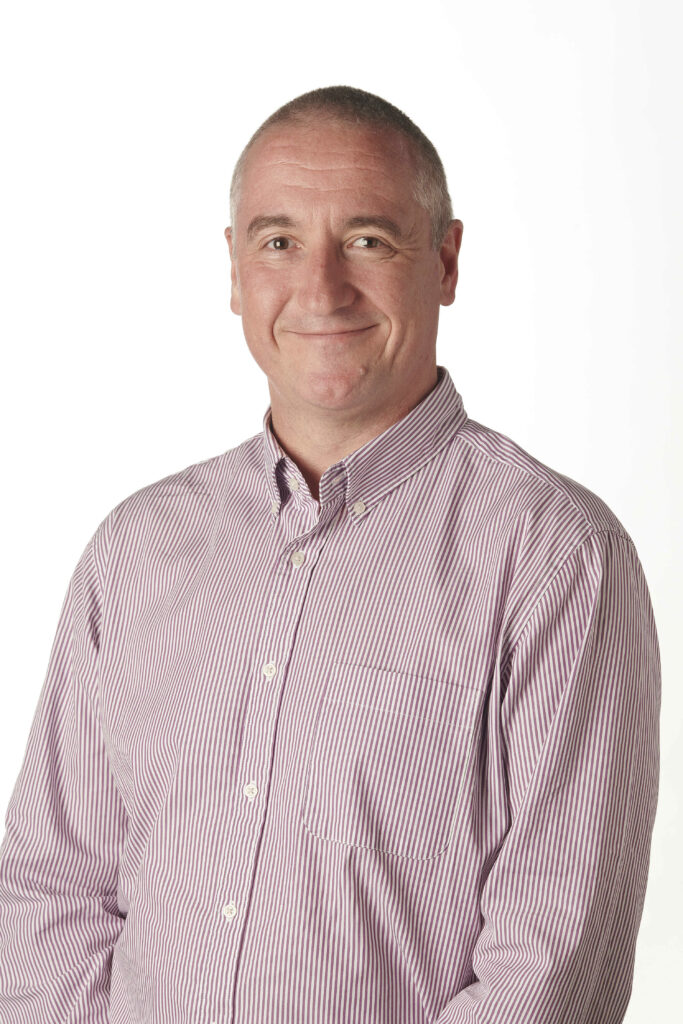 Instead of the scattergun of resources, Wasabi makes careful use of its equipment, saving costs by needing no human interaction in each data center and not offering any software-as-a-service like databases, search engines, or applications. The result is some highly attractive savings for its customers – up to 80 percent of the cost of AWS, Azure or GCP. We recommend you try the company’s comparison calculator to see how much you could save on your pure-play storage needs. Solutions from Wasabi, like Cloud Sync Manager, help users instantly begin migrating their data from their current cloud environment to Wasabi via direct connections to bypass the high costs and technical hurdles associated with cloud to cloud data migration. This reduces data migration costs by up to approximately 55 percent, depending on region and cloud provider.

And not having egress fees is a big deal, especially when companies decide they want to use their data resources in projects. “You can’t predict when your researchers are gonna need to access the data from that project [from] five years ago. Suddenly, they’ve got a new breakthrough and they need to go and rip all that data out.”

Not being bitten by unexpected cloud costs is very different. “Disruptive,” is how Andrew puts it.

In cloud storage, there’s strength, it seems, in specialization. As long as that focus ensures simplicity of service, uptime, and reliability, Wasabi is onto a winner. It’s S3 compatible, by the way, which is something to bear in mind if your AWS bills – like almost everyone’s – give you an unpleasant surprise every month.