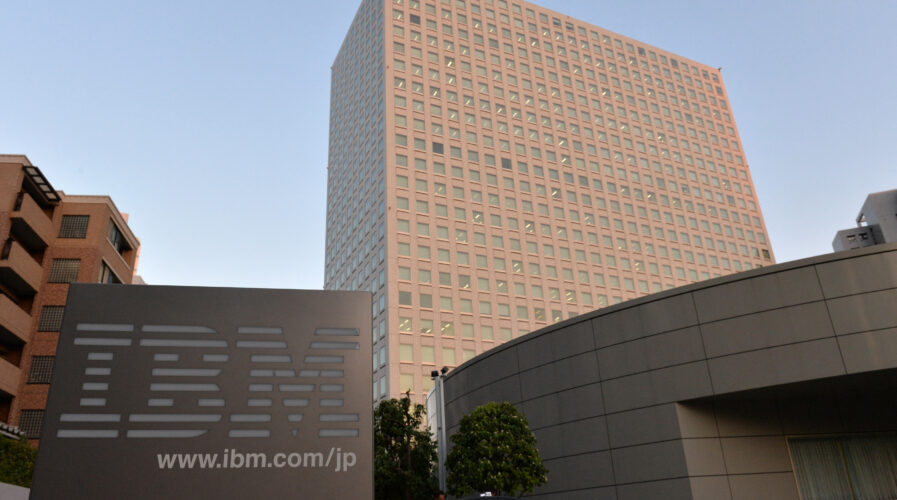 IBM wants to make world’s most advanced chips in Japan with chip maker Rapidus.This picture shows IBM Japan headquarters in Tokyo on May 9, 2014. A Tokyo court ordered authorities May 9 to retract back taxes they had imposed on IBM’s Japan unit for its alleged failure to declare some $4 billion in income. In 2010, the Tokyo regional tax bureau slapped the back taxes, worth some 1.18 billion USD, on IBM Japan’s holding company, IBM AP Holdings. AFP PHOTO / KAZUHIRO NOGI (Photo by KAZUHIRO NOGI / AFP)

Last month, a consortium of eight Japanese companies formed Rapidus, a company that the government hopes can help the country get back into the advanced chip manufacturing race. Rapiduz will be subsidized by the Japanese government and the approach differs from previous national efforts as it is collaborating with international organizations.

To understand the Japanese government’s approach, it is important to first note that the country seeks to successfully mass produce 2nm technology in five years – an ambitious goal. After all, as acknowledged by numerous local experts and industry players, Japan has been 10-20 years behind in cutting-edge technology, and that it wouldn’t be easy to turn around.

But Japan is pushing for the best and just one month after being formed, Rapidus announced a collaboration with a Belgium-based microelectronics research hub IMEC on advanced semiconductor technologies. “International collaboration is crucial for Rapidus to achieve our planned goal for mass-production of 2nm technology, and Imec is an essential partner for such collaboration,” Atsuyoshi Koike, Rapidus President said at the signing ceremony. 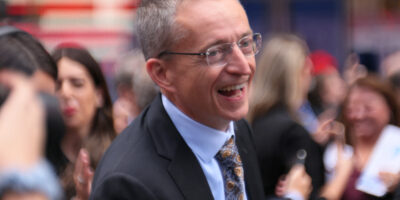 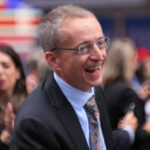 IS INTEL REALLY WELL ON ITS WAY TO RECLAIM THE CHIP CROWN?

Rapidus didn’t stop there — this week, it announced a partnership with IBM Research to develop the US giant’s 2nm technology in fabs that Rapidus plans to build in Japan during the second part of this decade. While the announcement is nominally for IBM’s 2nm process, it likely includes a long-term commitment to build advanced semiconductor chips going beyond the 2nm process node, Forbes suggested.

The agreement would also have Rapidus send engineers to learn the 2nm process to the IBM Research lab located in the Albany, NY NanoTech Complex to work alongside IBM Research engineers. IBM Research already has an extensive research group in Japan, as it is with IMEC. IBM will also be collaborating with Rapidus on the soon-to-be established Leading-edge Semiconductor Technology Center (LSTC) in Japan.

LSTC will be the overall umbrella organization to coordinate the ongoing semiconductor research, while Rapidus will be the manufacturing organization. LSTC was hatched after the US and Japan agreed on the Basic Principles on Semiconductor Cooperation in May at the first meeting of the Japan-US Commercial and Industrial Partnership (JUCIP).

Some argue that this may well be the last opportunity for Japan to get back into leading-edge semiconductor manufacturing. As it is, Japan is consuming a lot of semiconductors with automotive and electronics vendors such as Toyota and Sony, which are also investing in Rapidus.

“It will take several trillions of yen,” to get pilot production up and running, Koike said at a news conference in Tokyo this week. He however did not say where the money would come from, or where in Japan it would build a foundry. When Japan’s industry and trade ministry launched Rapidus last month, it said it would invest an initial 70 billion yen (US$500 million) for now.