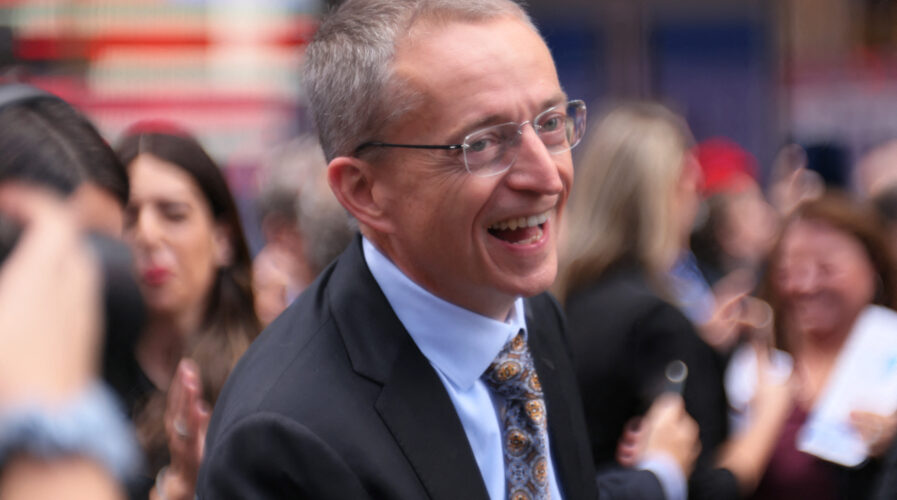 Is Intel really well on its way to reclaim the chip crown?

In early 2021, when Pat Gelsinger assumed his role as the CEO of Intel Corp, he assured investors, consumers, and rivals that his company will make the world’s most advanced semiconductors by 2024. Such a feat would then allow the US tech giant to regain the global chip making crown from its Asian rivals — and Gelsinger were very sure of that.

Even as the biggest US microprocessor maker, Intel has fallen behind its Asian rivals, Taiwan Semiconductor Manufacturing Co. and Samsung Electronics, in recent years after a series of delays in bringing advanced production technologies to market. In fact, while being faced with a series of headwinds, Intel pledged to reach “parity” in process technologies with industry leaders in 2024 and reclaim leadership by 2025.

More than a year later, in a press briefing in San Francisco, Intel Vice President Ann Kelleher, the head of technology development, claimed that the group is hitting all the targets it has set on a path to regain leadership in semiconductor manufacturing. “We’re completely on track,” Kelleher said, adding that “We do quarterly milestones, and according to those milestones we’re ahead or on track.”

There is no denying that the group is accelerating the effort to introduce new processes at an unprecedented pace — especially since Gelsinger took the helm. After all, as he had said, “We are the only leading-edge players doing both the research and development and manufacturing in the US”. Kelleher’s team has been precisely trying to make up for the chip maker’s delay in delivering a manufacturing technique that arrived five years later than originally promised.

In a report by Bloomberg, Kelleher was quoted during the briefing, claiming that Intel is taking a far more pragmatic approach than in the past, building in contingency plans to make sure there are no more major delays. It’s also relying more on equipment vendors for help, rather than trying to do all the work itself, she said.

She noted that “Intel in the past had high walls in terms of not sharing,” accepting that the company “doesn’t need to lead in everything.” Frankly, should the group successfully meet Gelsinger’s target, Intel stands to reverse market share losses to rivals such as Advanced Micro Devices Inc. and Nvidia Corp. 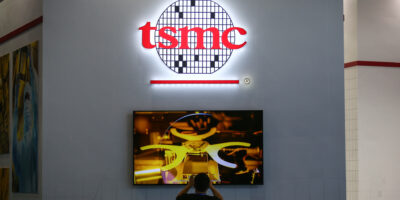 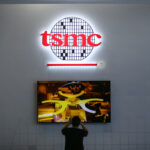 Even better, improved production will also allow Intel to attract customers for the CEO’s attempt to take on both TSMC and Samsung in the growing business of contract manufacturing — making semiconductors for other chip companies. Looking back, Intel has been trying to improve its manufacturing capabilities, all while it struggles with declining revenue and a steep drop in demand for personal computers, which generate more than half its sales.

In October, the company said actions including headcount reductions and slower spending on new plants will allow them to save US$3 billion next year, with annual cuts of as much as US$10 billion by the end of 2025.

Where is Intel in the chip race currently?

At the moment, Intel is mass producing 7-nanometer chips and has already started manufacturing 4-nanometer semiconductors. The company will in fact be ready to move to 3 nanometers in the second half of 2023, according to Kelleher. “Originally a measure of the main part of a transistor, the nanometer term is now more loosely applied to signify how advanced companies are relative to their rivals,” Bloomberg stated.

To put it into context, TSMC and Samsung have been widely credited with having overtaken Intel in production technology — especially during the pandemic. The Taiwanese giant pioneered the business of making chips for others, and along with Samsung, are central to the global supply chain. That includes making components for companies including Apple Inc., Qualcomm Inc. and Amazon.com Inc., as well as direct Intel rivals such as AMD and Nvidia.

That has even led to Intel reentering the foundry business since in the past, Intel’s manufacturing facilities and capacity were used mainly for making chips for its own use. Intel’s expansion plans are also likely reflective of its confidence that the company’s revitalized contract chip manufacturing business, Intel Foundry Services, will grow business significantly in the coming years.

So far, it remains to be seen if the x86 giant can stick to its plans as it deals with a financial crunch, abysmally low profit and continued product delays.