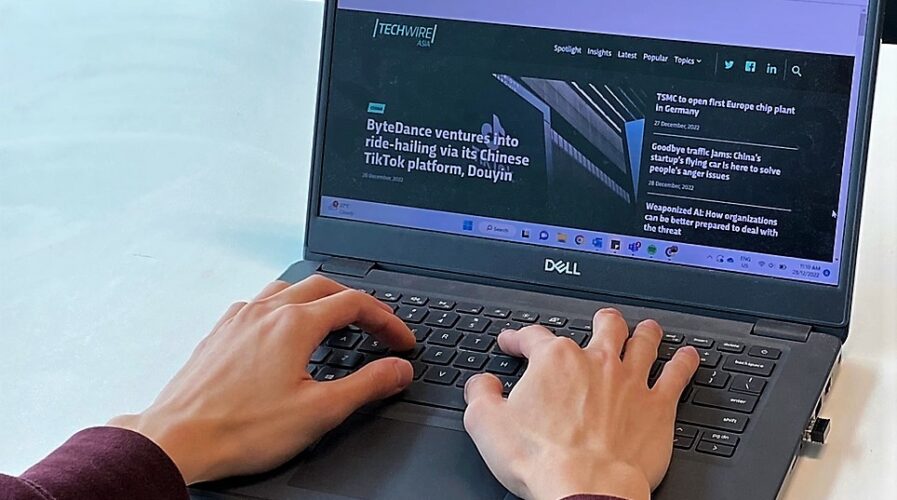 Tech Wire Asia had over 2.5 million pageviews recorded in 2022

For Tech Wire Asia, 2022 has been an interesting year for the tech industry in Asia Pacific. From chip shortages to tech layoffs to digital banking licenses, Tech Wire Asia reported numerous stories that gain a lot of attention not only from readers but brands themselves.

With over 2.5 million pageviews recorded in 2022, the year started with continued reports on the global chip shortage and supply chain issues. Soon, there was another issue brewing within the tech industry as well. Skills shortages started becoming a reality for many organizations as the Great Resignation took place, with many employees leaving their organizations in pursuit of better work-life balance in the first quarter of 2022.

2022 also saw some of the biggest tech acquisitions take place. While some of the deals have yet to be closed, such as Microsoft’s acquisition of Activision and Broadcom’s takeover of VMware, there were also the deals that did not make it, such as NVIDIA’s acquisition of ARM. What made headlines all over the world though was Elon Musk’s Twitter takeover. After months of uncertainty, the deal finally close, but not without some much needed drama in the process.

In the second half of 2022, the world opened its borders and physical events became a reality once again. Tech Wire Asia was invited to numerous tech conferences around the world since borders opened.

Some of our global coverage included Cisco Live, VMware Explore, Rockwell Automation’s Automation Fair, Amazon Re: Invent as well as a satellite launch by SES in the United States. Regionally, the editorial team covered events across Southeast Asia including FPT Software’s new launch in Vietnam, Aruba Network’s Atmosphere in Bangkok, and countless more in Singapore and Malaysia. 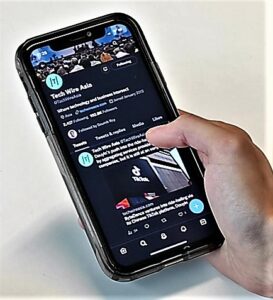 Apart from tech layoffs, Tech Wire Asia’s reports on fintech and e-commerce also recorded high readership. This includes reports on digital banking licenses in Malaysia, embedded finance as well as how e-commerce companies are switching their strategies to place more emphasis on improving the customer experience.

Other interesting verticals included cybersecurity and cloud services. Reports on data breaches and evolving threats continued to be popular among readers while success stories on digital transformation and multi-cloud adoption had a niche cult following by those who really showed interest in knowing how they can get the most out of their cloud.

Towards the end of 2022, most reports focused on how companies are looking to deal with the upcoming economic uncertainties. With layoffs still a trending topic, tech companies are also taking a cautious approach to their expansion plans in 2023.

Here’s a list of Tech Wire Asia’s most-read stories in 2022.

On social media, the chipmakers – Intel, AMD, and TSMC remained the trending articles for Tech Wire Asia while Elon Musk’s Twitter drama and Tesla’s expansion rumors into India were also trending throughout the year. Coverage on AMD and Intel remains some of the most followed content on LinkedIn as well, with a report on AMD’s new chips reaching over 40,000 impressions.

As the new year approaches, the tech industry will only continue to evolve and offer more exciting products for both businesses and consumers. While there are still economic concerns, here’s hoping for the best for the tech industry in 2023.