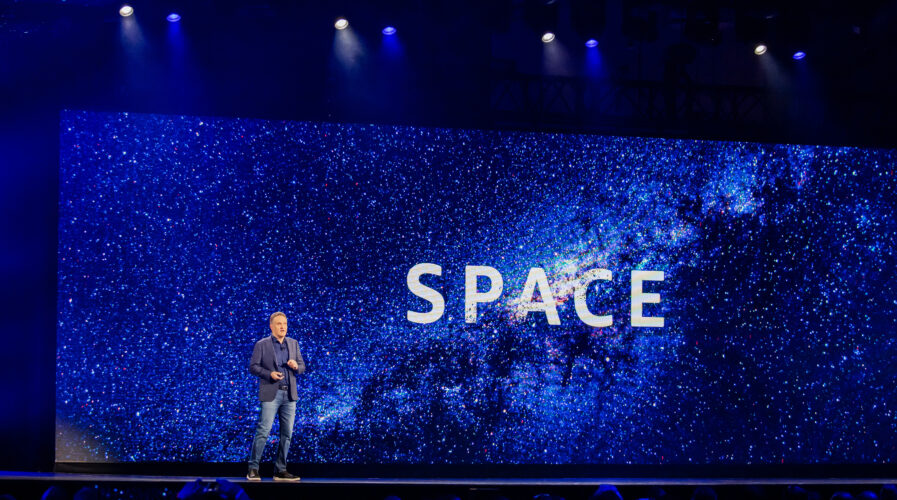 reInvent: The commercial space age is upon us — and it is changing the game.Source: AWS/Adam Selipsky, Chief Executive Officer of Amazon Web Services

reInvent: The commercial space age is upon us — and it is changing the game

In 2020, for the first time in human history, humans accessed space via a vehicle built and owned not by any government, but by a private corporation with its sights set on affordable space settlement. It was the first significant step towards building an economy both in for space — and the momentum has been strong ever since. At this year’s AWS reInvent, Clint Crosier, director of the AWS Aerospace and Satellite business shared how private companies’ intervention in the space area is a great progress for the sector.

“I think it’s an overall good thing. I think we are in a place now where commercial aviation was back in the 50s. With private companies participating, it will allow us to explore more and go even further,” Crosier told reporters during a media briefing session at AWS reInvent held at Last Vegas last week. “I also think handing over Low Earth Orbit (LEO) capabilities to commercial companies would allow us to expand further because they have the funds and especially the technology to push our limits further.” 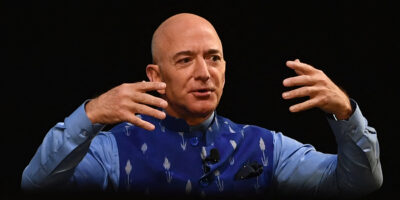 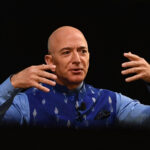 At AWS, Crosier is responsible for providing commercial and government customers with tailored, secure, and cost-effective cloud solutions for building satellites, conducting space and launch operations, and reimagining space exploration. He also shared how the company is heavily backing the use of cloud computing in space.

Joined by Peggy Whitson, astronaut and director of human space flight at Axiom, Crosier described during the panel session “what we at AWS call the making the world a better place from space mission.” Although Amazon founder Jeff Bezos has famously funded multiple space-bound projects through his company Blue Origin, the cloud arm of the tech giant actually sees space as the next big frontier for cloud technology. 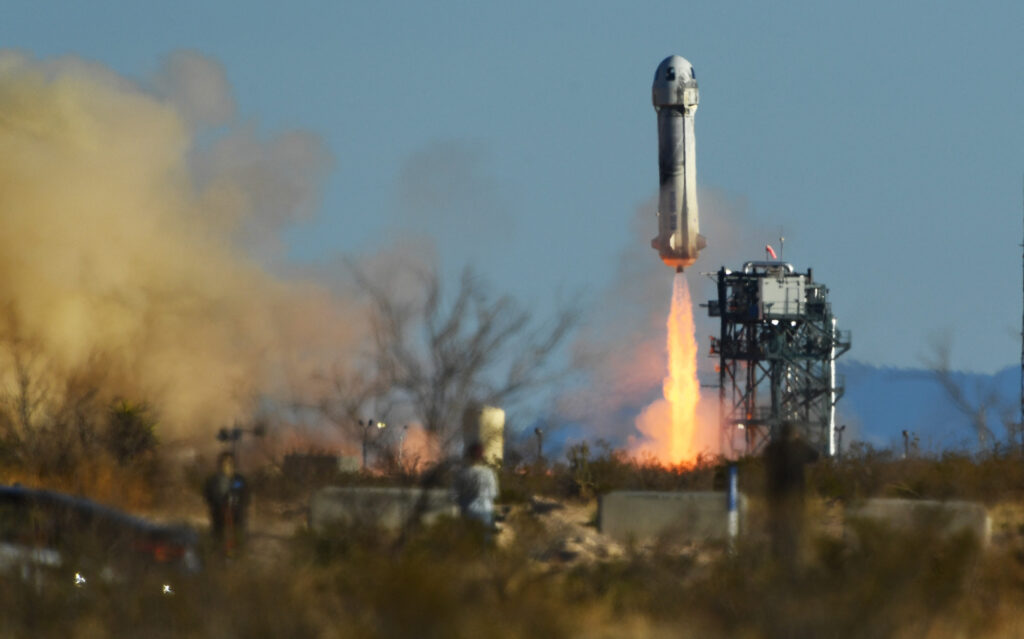 Crosier also outlined how future space activity such as repairing satellites, asteroid mining, and even space tourism and exploration will all require greater computing capabilities, as well as more processing speed and power, which the cloud can help provide. “What the cloud allows you to do is create infrastructure, tinker (with it) to come up with optimal designs…and then with two or three clicks of a button you can upload it to the ISS – that’s a game-changer,” he noted.

He also noted that the application of technology is exciting considering how almost every year they come up with a new way to use space capability not known before — which in turn improves lives, and in some cases, saves lives. “I love that the advanced technical capabilities of cloud support this mission to do this faster and more effectively than ever before. Just like the Earth has benefitted from the terrestrial cloud, all the new missions we see emerging in space are going to require the same advanced cloud-based technology,” he concluded.

During reInvent, AWS also took the stage to reveal that it had run a positive trial of its software suite on a LEO satellite for the first time earlier this year. The experiment with a prototype AWS software suggests that cloud-based solutions, when used way above Earth’s actual clouds, can lessen the data load. Describing the experiment as the “first of its kind,” AWS said it transpired over the course of 10 months.

Essentially, it presents a potential solution for satellite operators to better manage imagery and sensory data generated by orbiting spacecraft. The test was made possible through a collaboration that involved Italian company D-Orbit and Swedish startup Unibap.

“Using AWS software to perform real-time data analysis [on board] an orbiting satellite and delivering that analysis directly to decision makers via the cloud, is a definite shift in existing approaches to space data management,” AWS’ vice president of the worldwide public sector, Max Peterson, said in a blog post. He added “It also helps push the boundaries of what we believe is possible for satellite operations.”