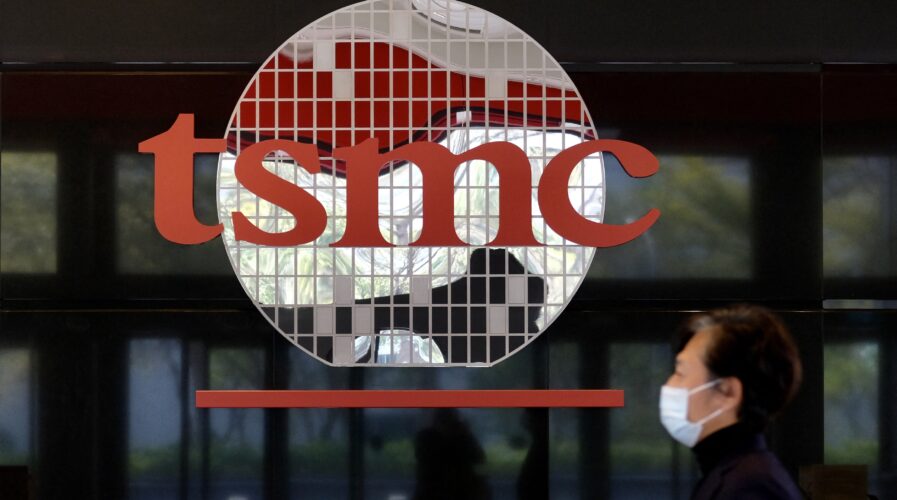 Taiwanese tech giant TSMC has started mass production of its 3-nanometre chips, among the most advanced to come to market.

The Taiwan Semiconductor Manufacturing Company operates the world’s largest silicon wafer factories and produces high-performance chips used in everything from smartphones and cars to missiles. It is also Apple’s primary chip supplier.

“Our 3nm technology will be used massively in future state-of-the-art technological products, including supercomputers, cloud servers, high-speed internet, and many many mobile devices,” chairman Mark Liu said at a ceremony announcing mass production at a plant in the southwestern city of Tainan.

He added that the company plans to build even smaller 2nm plants in the Taiwanese cities of Hsinchu and Taichung. 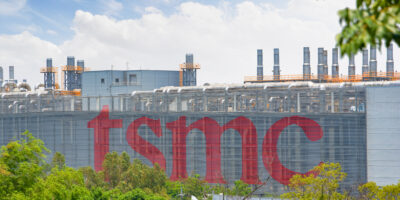 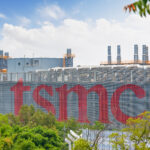 Taiwan plays an outsized role in the global chip industry.

TSMC alone accounts for nearly 50% of the world’s production of chips below 10nm.

The concentration of such a crucial industry in one place has begun to cause geopolitical jitters, especially as China increasingly threatens Taiwan, a self-ruled democracy that the Chinese Communist Party claims and has vowed to one day seize.

The global chip shortage during the coronavirus pandemic deepened those concerns.

TSMC has been lobbied by western powers to build more foundries overseas which it has agreed to do.

The company is constructing a huge $40 billion plant in Arizona which will eventually produce its own 4nm and 3nm chips, part of US efforts to ensure a stable supply of semiconductors on its soil.

President Joe Biden attended a ceremony earlier this month to announce a mammoth expansion of the Arizona plant, which is one of the largest foreign investments in the United States.

TSMC has also agreed to build foundries in Japan and is exploring Germany as a possible location.

At the same time, Taiwan’s tech companies and its government are keen to ensure the majority of state-of-the-art production remains at home, in part because the industry affords the island some protection.

Any invasion or blockade of Taiwan by China would have catastrophic consequences for the global economy because so many crucial semiconductors are made there — a buffer that analysts call Taiwan’s “Silicon Shield”.

President Tsai Ing-wen has played down concerns that Taiwan risks losing that shield — and jobs — by building foundries overseas and instead has portrayed the investments as a sign of the island’s technological prowess.

“TSMC founder Morris Chang has repeatedly said Taiwan remains the best place for TSMC to invest in as Taiwan has a comprehensive ecosystem and a superior workforce,” Tsai said earlier this week.

“He meant that we do not have to worry about Taiwan’s chip industry.”