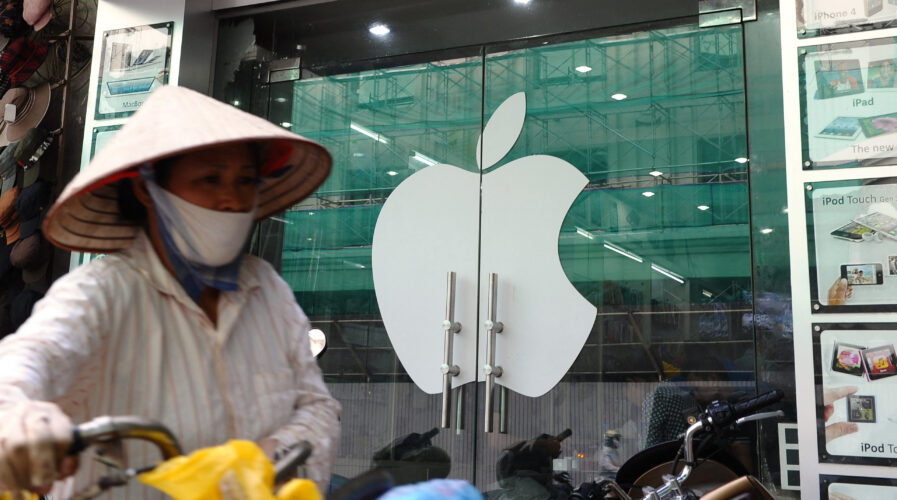 China has long been the most lucrative nation for Apple Inc — it is both an important market, and a critical supply base for the iPhone maker. Because China is so deeply entangled in Apple’s supply chain, decoupling from the market would cost the tech giant a lot — yet that has not stopped Apple from diversifying to reduce its risks from all the complication that comes from relying heavily on China.

While that will soon be a huge loss for China, two countries that have been the biggest beneficiaries from the decoupling have been Vietnam and India. Specifically Vietnam, the country has been generally welcoming manufacturers keen to shift production away from China, among which includes Apple.

It started with Vietnamese manufacturers having previously been contracted to make some of Apple’s flagship products including iPads and AirPods. Then when the Covid-19 lockdowns affected the supply chain in China, the Cupertino-based tech giant gradually started shifting its iPad production to Vietnam. Apple’s leading iPad assembler, BYD, were reportedly assembling the tablets at its production lines in Vietnam.

The most recent update, shared by Nikkei Asia this week, is that Vietnam will begin producing some Apple MacBook computers in 2023. The move, if proven true, would be a significant one considering MacBook is Apple’s last major product still manufactured solely in China. The shift could also mean that it is getting tougher for Apple to grapple with ​​increased US-China trade tensions and supply chain disruptions related to Covid lockdowns. 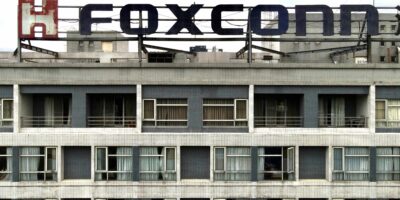 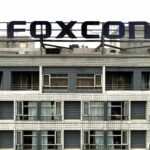 For starters, China has been its most prominent manufacturing hub due to various factors such as a well-trained workforce, low costs relative to the US, and a deep network of parts suppliers that are hard to recreate elsewhere without years of effort. In the meantime though, especially over the years, with the escalation of the trade war, Vietnam has slowly been rising to be Apple’s most important manufacturing hub.

To recall, Apple was reportedly in talks in August to move some production for its Apple Watches, MacBooks and HomePods to Vietnam. Now, the company’s assembly partner Foxconn could begin producing MacBooks in the country as soon as May, according to Nikkei Asia. To put it into context, Apple makes around 20 million to 24 million MacBooks each year, and apparently the company has been planning to shift some of its MacBook production to Vietnam for the last two years.

The report also highlighted that the complexity of MacBook Pro production means the move has taken longer than it did for the iPad and AirPods. “After the MacBook production shifts,” an unspecified source told Nikkei Asia, “all of Apple’s flagship products basically will have one more production location beyond China [with] iPhones in India and MacBooks, the Apple Watch and iPads in Vietnam.”

A JPMorgan analysis forecasts that the current figure of 95% of Apple products made in China will drop to about 75% by 2025. JPMorgan also estimates that Apple will relocate 20% of iPad, 5% of MacBooks, 20% of Apple Watch, and 65% of AirPods to be manufactured in Vietnam by 2025. As it is, Apple has moved 11 Taiwanese enterprises’ factories in its supply chain to Vietnam.

Several important firms such as Foxconn, Luxshare, Pegatron, and Wistron have also expanded their existing production facilities in Vietnam. Around the time the media reported on Apple’s relocating process to Vietnam, Foxconn Corporation signed a contract with Saigon – Bac Giang Industrial Park Joint Stock Company (SBG) in August to lease an additional 50.5 hectares of land to build a new factory.