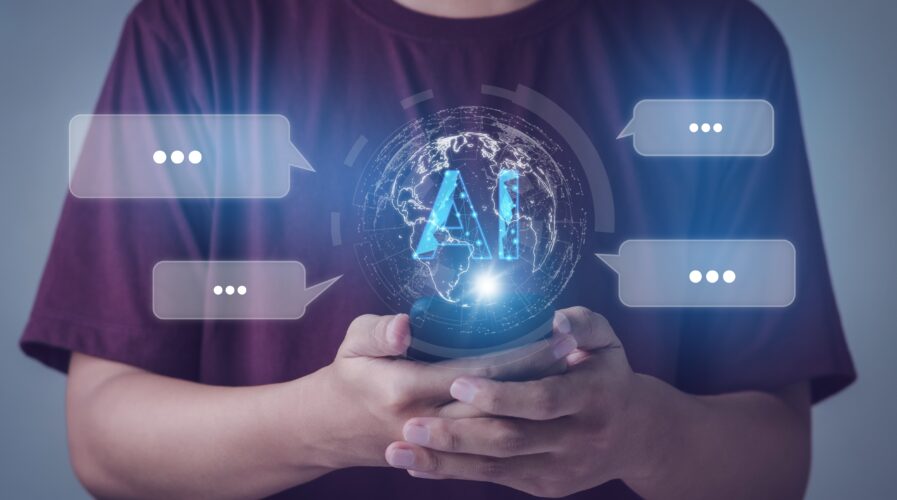 Where does ChatGPT go from here? The impact of the AI chatbot on the Internet and online security

People are going crazy over ChatGPT, in a good way. Social media has been flooded with posts over the past few days from users using the platform to share creative content. The AI chatbot became the fastest-growing tech platform ever after registering over 1 million users in just five days.

ChatGPT produces astonishingly detailed human-like written text and meaningful writing after being given a text input prompt. Additionally, ChatGPT writes code. The capability of this AI Chatbot amazed, thrilled, and astonished the Web3 community. Tech Wire Asia also experimented with ChatGPT and were pretty impressed by what it can do.

So what will ChatGPT do next, though? The short answer is Web3 and online security.

Web3 is a word that has been thrown around recently since it is the next generation of the Internet, which supports decentralized protocols and seeks to lessen reliance on major tech firms and put more of an emphasis on individual users. 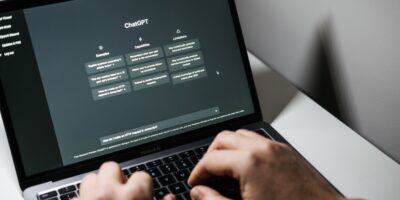 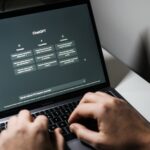 WHAT’S ALL THE FUSS AROUND CHATGPT? HERE’S WHY THIS AI CHATBOT IS TAKING THE WORLD BY STORM

The ChatGPT AI code writer is a game-changer for Web3, which can perform almost immediate security audits of smart contract code to identify vulnerabilities & exploits (existing & before implementation). On the other hand, malicious actors can teach AI to identify vulnerabilities in SC code that they can exploit. (Thousands of currently active SC could conceivably become exposed)

Naoris Protocol predicts that this will ultimately benefit Web3 security in the long run. However, soon AI will reveal vulnerabilities that must be fixed because security breaches could increase. AI’s comprehension of these concerns will ultimately show areas where humans need to improve.

Are Web3 developers not needed anymore?

Web3 developers are crucial to developing and implementing the next generation of the World Wide Web. With their expertise and skills, Web3 developers will be able to create more powerful and practical web-based applications and make the Internet a more valuable and helpful tool for a wide range of applications. 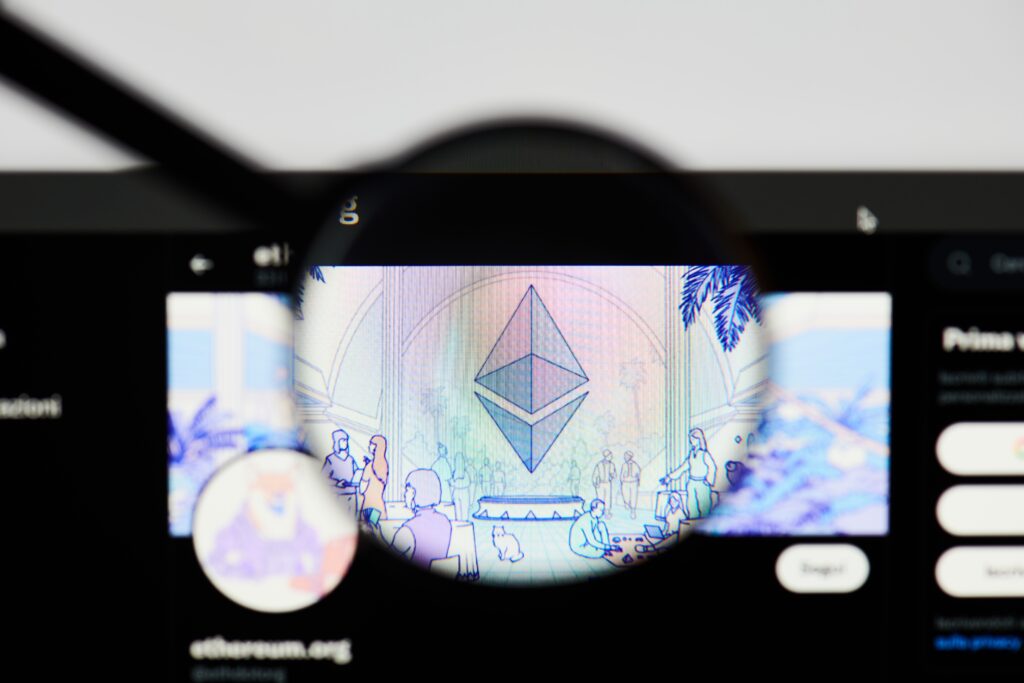 However, demand for Web3 developers and auditors is anticipated to decline. Here’s what the future may look like:

In the pre-deployment phase, the developers will use AI to instruct, write, and produce code throughout. Then, they will read and evaluate the output of the AI, identifying patterns and looking for flaws. The auditors must then comprehend flaws, errors, and code patterns and become familiar with AI’s limitations.

On the other hand, AI will be integrated into the pipeline from development to production and will collaborate with the development teams to strengthen future systems and code. It will be survival of the fittest. With an AI on the team, the number of development teams will decrease since only the best, who can work with, train, and evaluate AI, will survive.

In a post-deployment phase, Swarm AI will be used to scan the status of Smart Contracts in near real-time. Code will be checked for anomalies, code injections, and hacks. The attack position is to uncover bugs in AI instead of looking for flaws in the code. This would significantly increase the security of Web3 smart contracts (US$ 3 billion had been compromised as of 2022). Additionally, it will affect the CISOs’ and IT teams’ ability for real-time monitoring.

Security budgets will be cut, as will the size of cybersecurity teams. The only people in demand will be those who understand and can use AI.

AI is not a person. It won’t pick up on fundamental assumptions, knowledge, or subtleties that humans can. It is a tool that will fix flaws caused by incorrect human coding. It will significantly raise the bar for Smart Contracts’ coding. However, the output of AI can never be completely trusted.

The impact of the AI chatbot on enterprises

Naoris Protocol warns that code-writing AI could cause business, systems, and network problems. Current cybersecurity is already failing with exponential increases in attacks across industries over the years—50% more hacks are expected in 2022 than in 2021.

ChatGPT can be positively utilized in an enterprise’s security and development process, enhancing defense capabilities above the current (existing) security standards. However, by training AI to seek vulnerabilities in well-established code and systems, malicious actors can broaden the attack vector, working smarter and much faster. Well-regulated businesses like FSI spaces, for example, would not be able to respond or recover in time due to how existing cybersecurity and regulation are set up.

Enterprises will need to step up their game in response to the emergence of AI platforms like ChatGPT; they will need to integrate AI services into their security QA workflow processes before releasing any new code or programs.