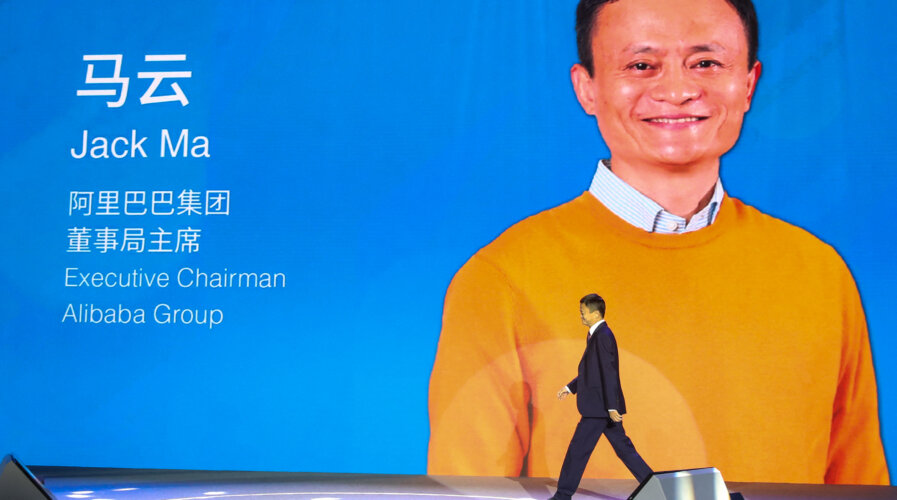 The year 2020 was historical for the world with the emergence of the Covid-19 pandemic, but in China, Ant Group faced a different dilemma that changed the course of its business for good. The financial technology (fintech) and services division of China’s e-commerce juggernaut, Alibaba, paid a hefty price when its billionaire founder and (at the time) controlling shareholder Jack Ma publicly criticized the country’s regulatory system for stifling innovation.

The immediate reaction? Just days before the dual listing of Ant Group in Hong Kong and Shanghai, the biggest Initial Public Offering (IPO) in history was blocked by the Chinese regulators. Chinese officials forcing Ant Group to shelve its blockbuster IPO just 48 hours before the listing was scheduled to happen, marked a watershed moment between Ma and the Chinese government.

It also marked the start of Beijing exerting greater state control over the economy and the country’s Big Tech. Now, almost three years since the fiasco, the company said it has no plans to re-initiate its IPO and instead will continue focusing on its business rectification and optimization. 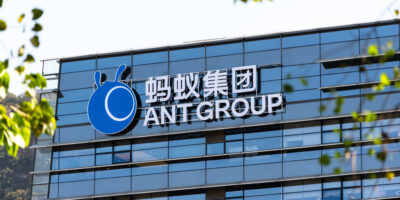 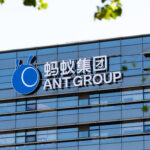 HAS ANT GROUP FINALLY BEEN GIVEN THE GREEN LIGHT TO SET UP A FINANCIAL HOLDING FIRM?

In an emailed statement to Reuters over the weekend, Ant Group also said that its founder Ma no longer controls the company after a series of shareholding adjustments that saw him give up most of his voting rights.  Ma’s ceding of control comes as Ant Group nears the completion of its two-year regulatory-driven restructuring, and to mark the end of it, there is talk that Chinese authorities will be imposing a fine of more than US$1 billion (RM4.4 billion) on the firm.

The People’s Bank of China (PBOC) has driven the revamp at Ant after the Chinese firm’s $37 billion IPO was shut down at the last minute in 2020. The regulator is readying the fine, said five sources, according to a November report by Reuters. If it’s true, the fine imposed on Ant Group would be the largest regulatory penalty imposed on a Chinese internet company since ride-hailing major Didi Global was fined US$1.2 billion by China’s cybersecurity regulator in July 2022.

To recall, financial authorities in China have focused on shrinking Ant Group’s business and limiting financial risk as part of a “rectification” campaign for the fintech company, which was China’s largest issuer of consumer credit. The rectification plan includes winding down the biggest self-run fund of Ant Group and forcing it to spin off two of its most prized businesses into new companies, which have in turn accepted state-owned shareholders.

Ant’s lending business, which accounted for 39% of its revenue in the first half of 2020, was transferred to Chongqing Ant Consumer Finance, in which it holds a 50% stake. Its vast hoard of user data has also started supporting a new credit scoring company that were set up with state-owned shareholders, in which Ant holds a 35% stake.