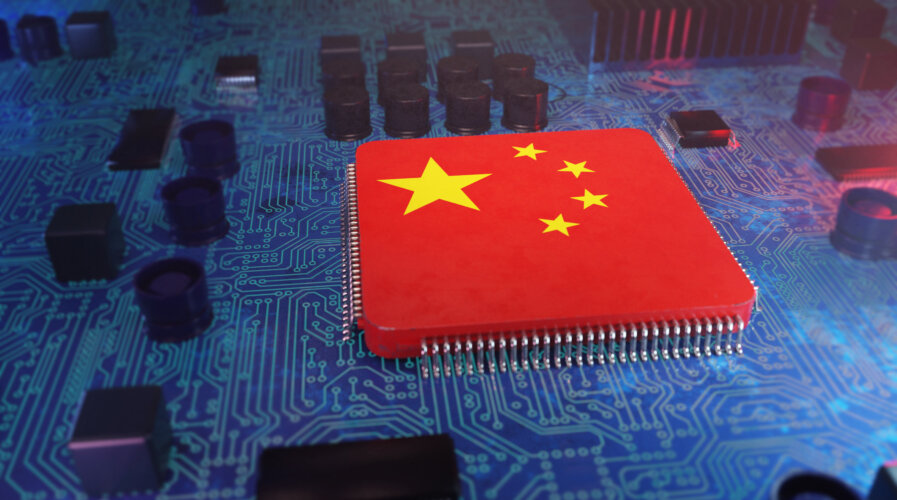 In 2021, China was the world’s largest semiconductor market in 2021, with total chip sales of US$192.5 billion. Then monthly sales started to head south, and by July 2022, China recorded its first biggest year-on-year decline. At that point, the world knew the worst was not over for the Eastern powerhouse and data from Semiconductor Industry Association (SIA) released this week proved it.

The latest data by SIA shows that China’s semiconductor sales plunged 21.2% year-on-year (YoY) to US$13.4 billion in November. The latest industry data simply reflects that economic headwinds continue to hammer global chip demand, and, for China, deteriorating sales for the third consecutive month. In fact, the decline in China marked the biggest percentage drop among the world’s major markets for integrated circuits (ICs).

In comparison, worldwide chip sales reached US$45.48 billion last November, down 9.2% from US$50.09 billion in the same period in 2021. Overall, SIA data shows that global demand had started to contract in September last year when total sales decreased 3% YoY to US$47 billion. SIA’s president and chief executive John Neuffer noted that global semiconductor sales decreased in November, largely due to market cyclicality and macroeconomic headwinds.

As opposed to the chip sales into China that decreased sharply on a YoY basis, Neuffer said sales into the Americas region were up compared to November 2021. Even China’s chip imports recorded their steepest drop in the 11 months ended November 30 last year, according to the country’s customs data. As for its IC exports, they continued their pace of decline in the same period, falling 11.7% YoY to 250.5 billion units. 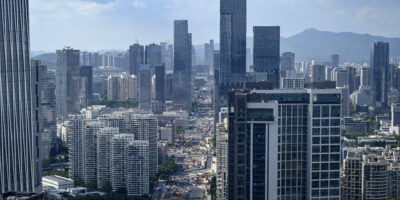 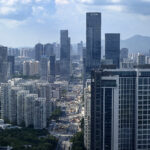 CHINA: SHENZHEN HAS A NEW TRADING EXCHANGE FOR SEMICONDUCTORS. HERE’S WHAT IT DOES

To put matters into perspective, November has traditionally been a peak season for electronics consumption in China, mainly due to various sales linked to the country’s annual Singles’ Day shopping festival. Last year however, demand was lackluster. Take smartphone sales for example — it slumped 36% YoY to 22.2 million units last November, according to a report by the China Academy of Information and Communications Technology.

According to a forecast by industry research firm IDC, total smartphone shipments in China may have shrunk 10% in 2022 to 285 million units and unfortunately, headwinds will remain strong in 2023. On the other hand, Semiconductor Manufacturing International Corp (SMIC), mainland China’s largest and most advanced contract chip maker, had predicted in November that sluggish consumer electronics demand will weigh on its business outlook through the first half of this year.

Frankly, China has been trying to build an advanced semiconductor industry for many years, with significant stumbles along the way. After years of mounting tension, the Biden administration spent much of 2022 coming up with ways to cut off China from technologies to advance its semiconductor industry. It isn’t auguring well for China because its chip industry has always lagged behind the US’

To top it off, China is apparently pausing massive investments aimed at building a chip industry to compete with the US, according to a report by Bloomberg recently. Top officials are said to be discussing ways to move away from costly subsidies that have so far borne little fruit and encouraged both graft and American sanctions. Instead, they’re seeking alternative ways to assist homegrown chipmakers, such as lowering the cost of semiconductor materials, people familiar with the matter said.

Overall, industry experts are certain that the short-term outlook for global semiconductor revenue has worsened. Because of the worsening economic situation, oversupply cannot be prevented, and that in turn is dragging the industry down. World Semiconductor Trade Statistics predicts Japan, the US and Europe to witness growth in 2023, but a 7.5% decline is forecast for the rest of the Asia Pacific region including China, which is the world’s largest semiconductor market and accounts for over 30% of the total. China’s influence also means the global market could face an even steeper decline in 2023 than that which WSTS is forecasting now.