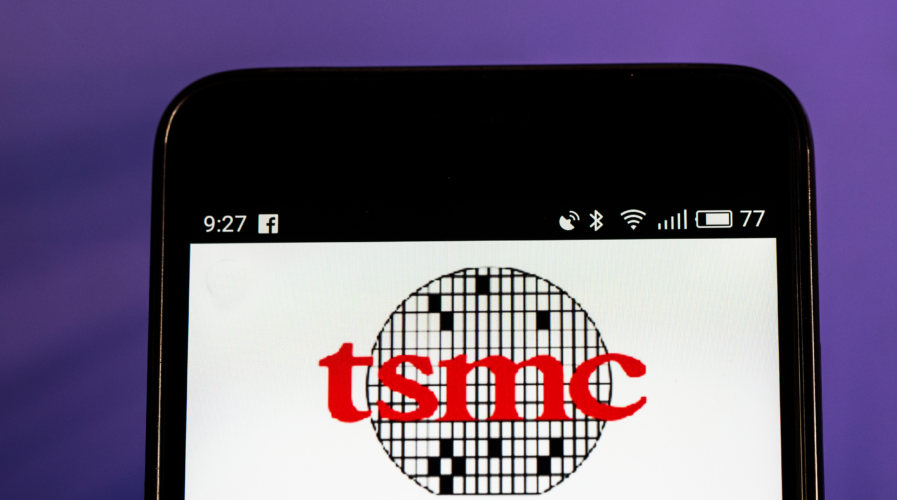 The world’s largest chip maker, Taiwan Semiconductor Manufacturing Company or better known as TSMC, has scheduled an investor conference later this week to lay out its expectations for the first quarter of 2023 and for the year as a whole. So far, the Taiwanese giant has released its December 2022 revenue, and for the first time in two years, it missed its quarterly revenue forecast.

“Fourth quarter revenue at TSMC rose 43% to NT$625.5 billion (US$20.6 billion). That missed the NT$636 billion predicted by analysts on average. Its December sales advanced 24% to NT$192.6 billion,” Bloomberg said, according to its calculations based on monthly numbers reported by TSMC. If anything, the missed revenue simply shows that the global decline in electronics demand is starting to catch up with the chip giant.

“The shortfall suggests that even TSMC, with its technology and scale advantages, can’t escape a global slowdown in spending by consumers affected by rising interest rates and accelerating inflation,” the report added. To recall, last year, TSMC, the world’s biggest contract manufacturer of chips, reduced its capital spending plans by about 10% to US$36 billion. Some analysts have warned it may further delay expenditure on expansion this year. 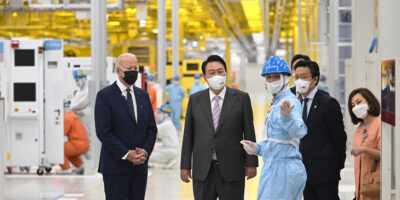 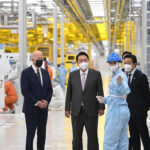 Frankly, the global economic slowdown has overall diminished consumer demand for many products that TSMC chips go into — but the reality remains that long-term trend in electronics demand is expected to increase. It is apparent through the scale of TSMC’s expansion with the most recent being last month when TSMC kicked off mass production of next generation chips and increased its investment in the US state of Arizona to US$40 billion.

However, some market experts also reckon that the best thing TSMC can do during its upcoming investors call is to cut its outlook for 2023 big, “indicating a bottoming in the first half of the year”, Market Watch said, quoting an analyst.” Needham analyst Charles Shi, who keeps TSMC as his top pick for 2023, said that the bigger the cut to TSMC’s full year guidance, the better shape 2024 will be

“A bottoming in revenue in the first quarter would indicate a bottoming of volume in the second quarter, setting the fab up for a 2024 rebound,” Shi said, according to Market Watch. Shi also expects US$34 billion in capex in 2023 for TSMC, with a return to US$40 billion capex in 2024. Just two days before the year ended, TSMC announced that it had kicked off mass production of next-generation chips, 3nm.

Apparently, TSMC, the primary chipmaker for Apple Inc. began bulk production of advanced 3nm chips at its Tainan campus in southern Taiwan. The move basically indicates that TSMC is following the footsteps of Samsung Electronics Co. in gearing up on production of a technology that’s expected to control the next line-up of cutting-edge devices.

As the competition between TSMC and Samsung remains intense, industry sources have claimed this week that the latter has just sharply increased its production yield of the industry’s most advanced 3nm chips for fabless clients. The news came as expected, just when TSMC announced it had started mass production of the smallest chips. To be fair though, Samsung, the world’s largest memory chipmaker, kicked off mass production of 3nm chips in 2022, as a global first, way before TSMC did.