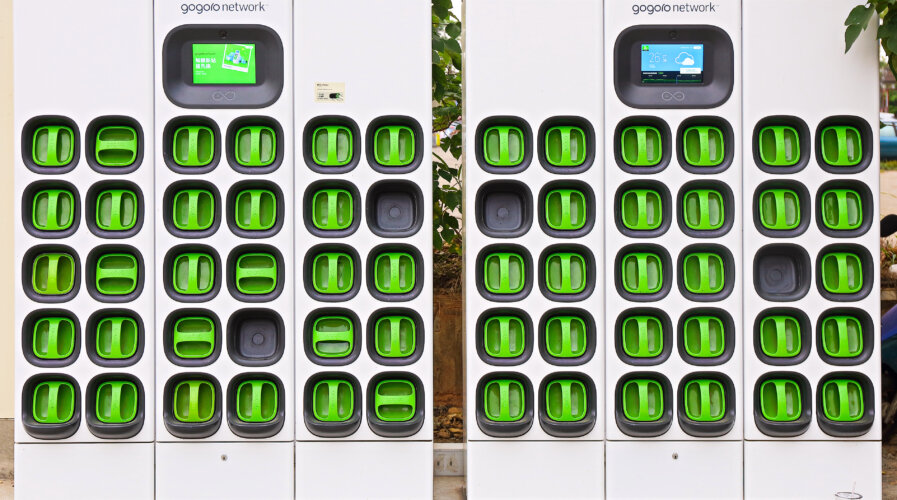 Gogoro to build US$2.5 billion battery swapping infrastructure in India

India is rapidly developing its automotive ecosystem and is expected to be the world’s third-largest market by 2026. While China and the US are ahead when it comes to the automotive industry, India is hoping to catch up in terms of reducing carbon emissions from vehicles in the country.

The subcontinent may not be a leading carmaker when it comes to electric vehicles (EV) but the country is taking a serious approach towards ensuring it can reduce its carbon emissions from vehicles. There are already plans in place as India remains committed to reducing the emissions intensity of its GDP by 45% by 2030.

DATA ENGINEERS – TRAINING THE NEXT GENERATION

One way of doing this is by reducing the reliance on fuel-based automobiles. The government has stated that it intends to grow electric vehicle sales in India to capture the markets of 30% of private cars, 70% of commercial vehicles, and 80% of two and three-wheelers by 2030. In order to achieve this, the country needs to have sufficient infrastructure to support the change as well.

As such, the Indian state of Maharashtra announced a strategic energy partnership with Gogoro Inc. and Belrise Industries to establish an unprecedented battery-swapping infrastructure. Gogoro is a Taiwanese global technology leader in battery-swapping ecosystems that enable smart sustainable mobility solutions for cities while Belrise is a leading automotive systems manufacturer based in India.

Both companies are planning a joint 50-50 partnership to invest approximately US$2.5 billion over eight years with the state of Maharashtra government to build energy infrastructure across the state. The non-binding MOU agreement was signed at the Maharashtra pavilion, World Economic Forum in Davos, Switzerland.

The Taiwan-based battery-swapping tech company made its debut in the Indian market some two years ago when it partnered Hero MotoCorp to build battery swapping facilities. Last year, it announced a pilot project with Indian-based Zypp Electric, an EV-as-a-service platform for last-mile deliveries. Gogoro’s battery swapping technology is already adopted in other countries in Asia as well, with their batteries popular among two and three-wheelers.

The companies plan to build a smart energy infrastructure in Maharashtra that is open and accessible and establishes battery swapping and smart battery stations as a leading source for mobility and energy storage. The deployment is also expected to accelerate job growth throughout the smart energy, electric vehicle, and sustainable value chain. In addition to the smart infrastructure, the partnership is also expected to foster smart electric vehicle manufacturing and assembly in the state. 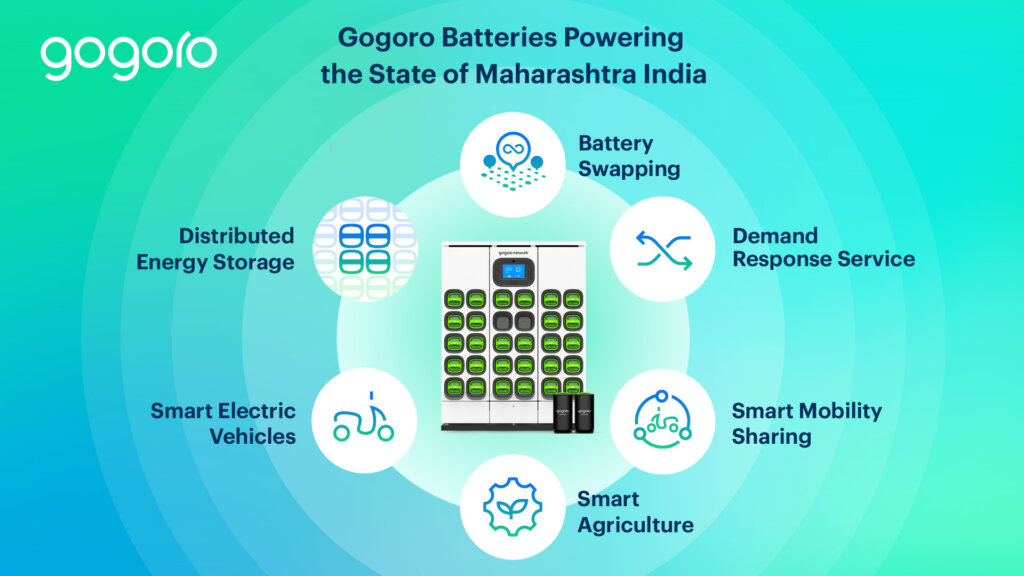 “As a national leader in sustainability, it is important for the State of Maharashtra to embrace new technologies that are open, accessible and enable dynamic solutions that can accelerate the transition to smarter sustainable cities and set an example that other states in India can follow,” said Devendra Fadnavis, The Deputy Chief Minister of Maharashtra.

“We are partnering with Gogoro and Belrise to deploy the world’s largest and most innovative smart energy infrastructure to utilize battery swapping for solving the unique and distributed energy challenges we face daily. This project will enable new alternatives to the fossil fuels solutions many of our residents use today,” added the minister.

For Horace Luke, founder and CEO of Gogoro, the future of smart sustainable cities and countries is not about a single company or government but about a community coming together to instill a new way of thinking and a new way of utilizing sustainable energy in an open and accessible way.

“This partnership represents the future and this new way of thinking – not just about sustainable transportation, but about an entirely new system. That is why we truly believe in building open and accessible infrastructure that will uplift the entire ecosystem. Together, the State of Maharashtra, Belrise Industries and Gogoro plans to shift energy usage and establish this new sustainable economy that will encourage jobs creation, establish new technical and sustainable industrial capabilities, and ultimately increase state exports,” said Luke.

“Clean energy is the future, and now is the time for Indian businesses to begin their transition to a new model of sustainable operations. As a manufacturing leader in India’s transportation industry, we are embracing this for our own business, customers, and communities,” stated Shrikant Badve, Managing Director of Belrise Industries.

With more than 120 million residents, Maharashtra is India’s largest economy and industrialized State with a gross domestic product of more than US$450 billion that accounts for 16% of India’s industrial output.