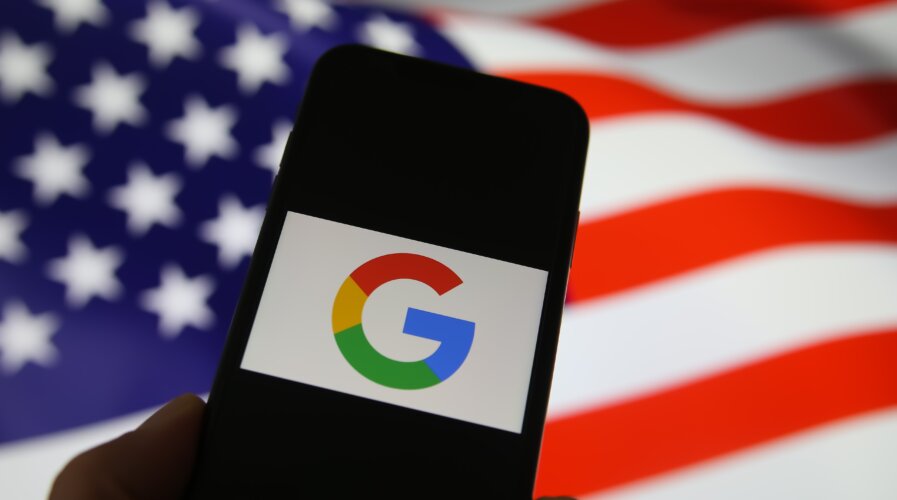 Google is once again being sued in the US for its digital ad business. What’s different this time?

Google has been on the radar of regulators around the world, especially the US and Europe. In the latest feud with US federal authorities, the tech giant has been slapped with its second antitrust suit targeting its advertising empire, which has for years been under scrutiny over allegations of self-dealing and choking off competitors.

The Department of Justice (DoJ) and eight other states filed a fifth challenge against the tech giant, building on a case filed by several states in 2020. “Competition in the ad tech space is broken, for reasons that were neither accidental nor inevitable. One industry behemoth, Google, has corrupted legitimate competition in the ad tech industry by engaging in a systematic campaign to seize control of the wide swath of high-tech tools used by publishers, advertisers, and brokers, to facilitate digital advertising,”  according to the lawsuit filed earlier this week. 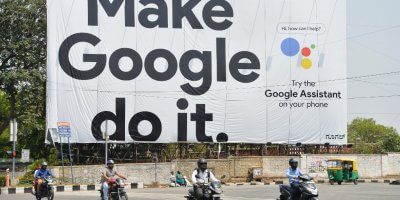 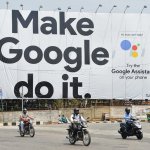 The DoJ asserts that having inserted itself into all aspects of the digital advertising marketplace, Google has used “anticompetitive, exclusionary, and unlawful means to eliminate or severely diminish any threat to its dominance over digital advertising technologies.” In fact, as the US Attorney General Merrick Garland said, the Big Tech company has sought to defeat its rivals in the online advertising business using anti competitive tactics for 15 years.

The US vs Google, again

The agency accuses the company of abusing “monopoly power” to the disadvantage of websites and advertisers who use other advertising tools, according to the lawsuit filed. In so doing, he added, “Google has engaged in exclusionary conduct” that has “severely weakened”, if not destroyed, competition in the ad tech industry. “First, Google controls the technology used by nearly every major website publisher to offer advertising space for sale. Second, Google controls the leading tool used by advertisers to buy that advertising space,” Garland said

“Google controls the largest ad exchange that matches publishers and advertisers together each time that ad space is sold,” he added. In the lawsuit, it’s also stated that “Google’s anticompetitive behavior has raised barriers to entry to artificially high levels, forced key competitors to abandon the market for ad tech tools, dissuaded potential competitors from joining the market, and left Google’s few remaining competitors marginalized and unfairly disadvantaged”.

The lawsuit goes on to allege that Google’s various acquisitions allowed it to “neutralize or eliminate” competitors, and claims that it’s been “forcing” other companies to use its tools. According to the government’s lawyers, when you add up the alleged anti-competitive moves, “these interrelated and interdependent actions have had a cumulative and synergistic effect that has harmed competition and the competitive process.”

Additionally, the DoJ says Google “pockets on average more than 30% of the advertising dollars that flow through its digital advertising technology products.” Google might have seen this coming: last year, the company attempted to avoid a potential lawsuit from the DoJ by offering to separate its ad auctions business, which sells and puts ads on customers’ websites, from Google’s digital advertising arm.

Instead of making it a separate company altogether, the move would’ve put the division under the umbrella of Google’s parent company, Alphabet. Unfortunately, that and the other concessions Google reportedly offered weren’t enough to convince the DoJ that it’s not engaging in anti-competitive practices. The DoJ’s lawsuit asks the court to force Google to divest its advertising businesses. Eight states, including New York, California, Connecticut, and Virginia, signed on to the suit.

Google’s history of lawsuits in the US

Three years ago the DoJ sued Google for similar reasons, accusing it of illegal monopolization of the search and ad markets. At the time, the agency asked the court to “break Google’s grip on search distribution so that competition and innovation can take hold.” Earlier this month, Google filed a motion to dismiss a complaint from the DoJ alleging that Google leverages its Android operating system and general grasp on the search market to further limit competition in the industry.

Google argues that the lawsuit is the Department of Justice trying to choose who will win in the advertizing technology sector. The tech giant also stated that it “largely duplicates an unfounded lawsuit by the Texas Attorney General, much of which was recently dismissed by a federal court”. Google believes that the DoJ in the US is doubling down on “a flawed argument that would slow innovation, raise advertising fees and make it harder for thousands of small businesses and publishers to grow.”

Google also emphasized that the DoJ’s lawsuit would reverse years of innovation, harming the broader advertising sector. “The current Administration has stressed the value of antitrust enforcement in reducing prices and expanding choice for the American people. We agree. But this lawsuit would have the opposite effect, making it harder for Google to offer efficient advertising tools that benefit publishers, advertisers and the wider U.S. economy,” it added.

Essentially, Google is of the belief that antitrust cases shouldn’t penalize companies that offer “popular, efficient services, particularly in difficult economic times.” The case is likely to take years to settle.