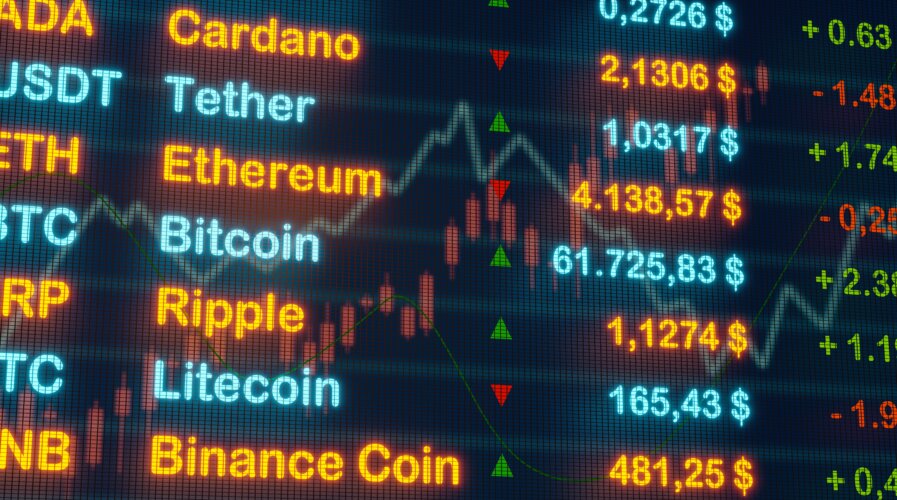 Illicit cryptocurrency continues to be a big problem despite the roller coaster ride Cryptocurrencies were on throughout 2022. From regulations to the war in Ukraine to layoffs in the industry, some crypto companies reached the end of their run.

However, despite the huge losses, many still believe cryptocurrencies can bring them a lot. Cryptocurrency investments continue reach new heights, while regulators are also beginning to be more open about how the industry is regulated.

There is still one big problem for cryptocurrencies – crypto crime. According to a report by Chainalysis, illicit crypto transaction volume hit an all-time high of US$20.1 billion. Analysts at Chainalysis also stated that 44% of 2022’s illicit transaction volume came from activity associated with sanction entities. 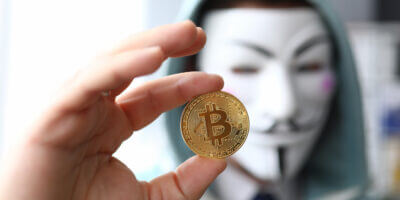 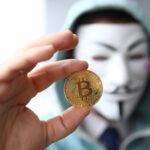 For example, the US’s Office of Foreign Assets Control (OFAC) launched crypto sanctions on companies like Garantex, a Russian-based crypto exchange, which accounted for the majority of sanctions-related transaction volume in 2022. Transactions associated with Garantex or any other sanctioned crypto service represent, at the very least, substantial compliance risk for businesses that are subject to U.S. jurisdiction, including fines and potential criminal charges.

In fact, 2022 has seen some of OFAC’s biggest cryptocurrency service designations to date. Three, in particular, are notable not just due to their size, but also in how each highlights unique challenges in enforcing sanctions against different types of crypto entities. This includes Garantex, darknet market Hydra and decentralized mixer Tornado Cash.

For context, Hydra was the largest darknet market in the world until its servers were seized by German police, concurrent with its designation by OFAC in April 2022, effectively shutting down the marketplace. Based in Russia, Hydra not only facilitated drug sales, but also offered money laundering services to cybercriminals, including ransomware attackers.

Meanwhile, Tornado Cash is a decentralized mixing service on the Ethereum blockchain that was sanctioned in August 2022 (and again in November) for facilitating money laundering, primarily in relation to funds stolen in cryptocurrency hacks by cybercriminals associated with North Korea. 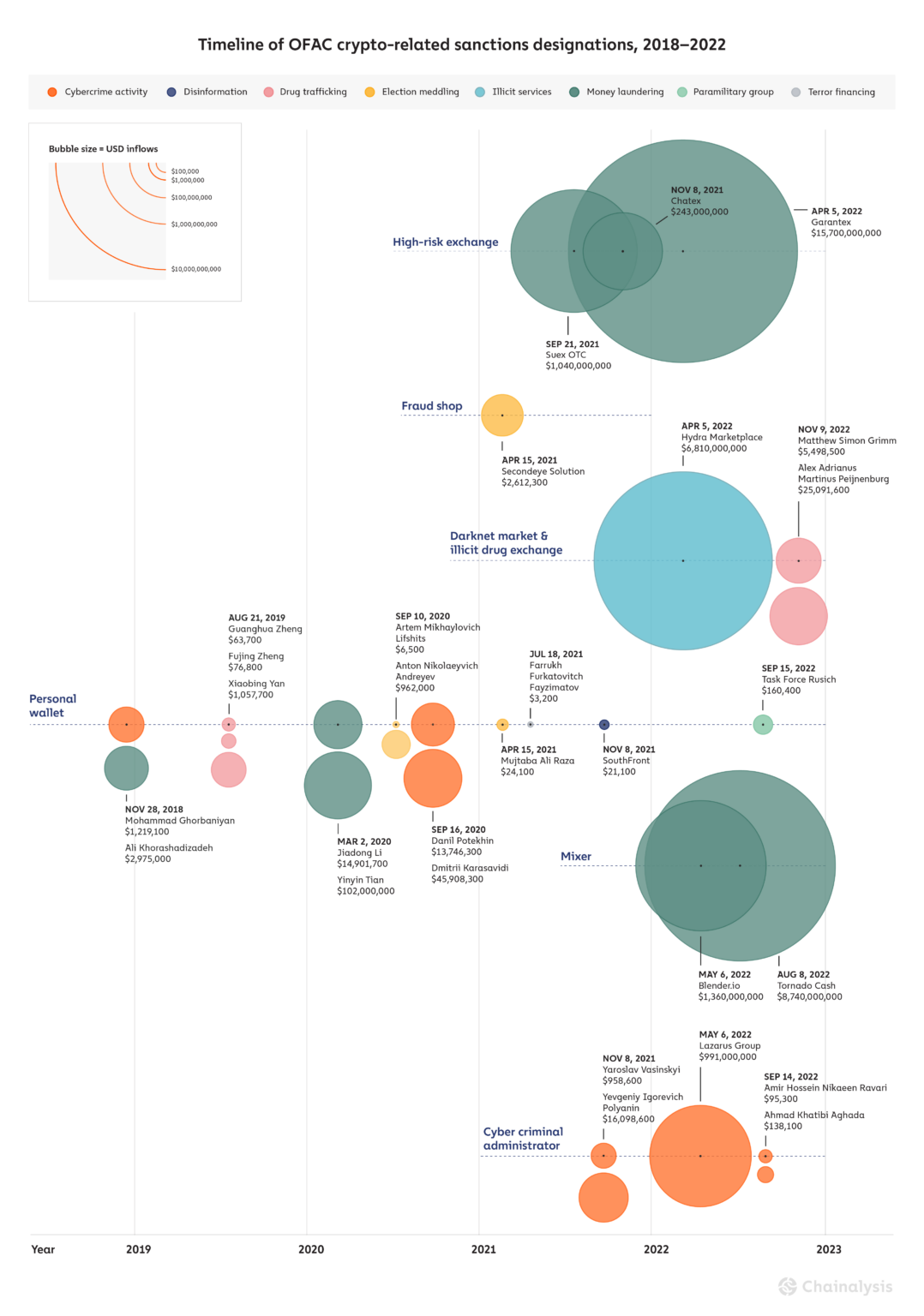 Chainalysis also stated that Tornado Cash is currently the only DeFi protocol to have been sanctioned by OFAC — all other designations have been centralized services or personal wallets. As a DeFi protocol, no person or organization can “pull the plug” as easily on Tornado Cash as they could with a centralized service, which has led to questions around the feasibility of sanctioning the service and who, if anyone, can be held responsible for criminal activity it facilitates.

Interestingly, despite sanctions, Garantex’s inflows rose considerably, with an average of approximately US$1.3 billion in monthly inflows through October. Chainalysis states that this is most likely because Garantex and most of its users are based in Russia and also because the Russian government has not enforced U.S. sanctions, leaving users not subject to U.S. jurisdiction with virtually no incentive to stop using Garantex. In fact, Garantex explicitly stated its intent to continue operating in social media posts immediately following the designation.

With regards to illicit cryptocurrencies, Chainalysis pointed out that transaction volumes fell across all the other, more conventional categories of cryptocurrency-related crime, with the exception of stolen funds, which rose 7% year-over-year. Overall, the share of all cryptocurrency activity associated with illicit activity has risen for the first time since 2019, from 0.12% in 2021 to 0.24% in 2022.

That said, Chainalysis highlighted that illicit activity in cryptocurrency remains a small share of overall volume at less than 1%. Despite this year’s jump, crime as a share of all crypto activity is still trending downwards.