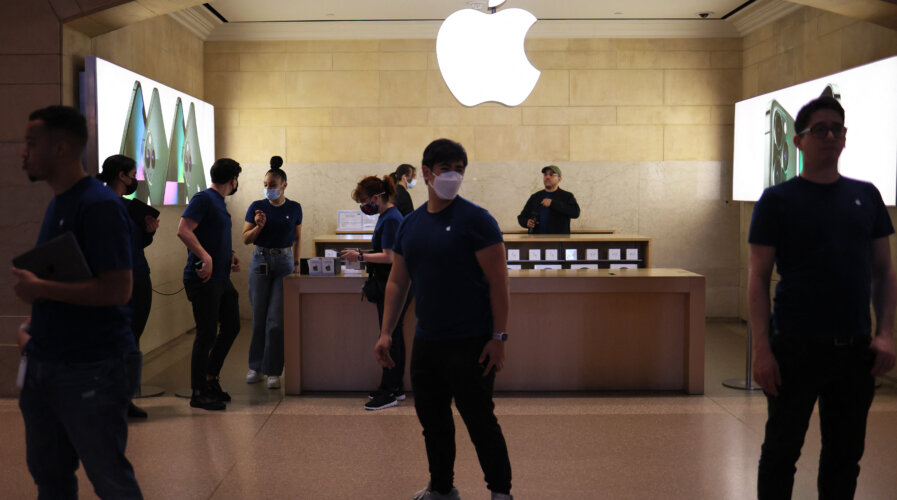 No layoffs at Apple? That’s because the tech giant did not over hire during the pandemic (Photo by Michael M. Santiago / GETTY IMAGES NORTH AMERICA / Getty Images via AFP)

No layoffs at Apple? That’s because the tech giant didn’t over hire during the pandemic

In late 2022, many big tech companies had made headlines for the thousands of layoffs within a short time span — the consequence of over-hiring whilst the technology industry was peaking during the Covid-19 pandemic. The layoffs however have not hit Apple, one of the most valuable tech companies in the world, despite the ongoing period of slow growth, high interest rates to battle inflation, and fears of a possible recession this year.

For context, November 2022 was a particularly brutal month for Silicon Valley employees, with Bloomberg reporting that the sector was on track to reach early pandemic levels of layoffs just over one week into the month. Overall, the total number of tech job cuts in the final quarter of 2022 alone ended up being 74,930—14,789 more than 2020’s second-quarter peak.

Although the number of layoffs in Big Tech eased in December, 2023 already has the second-largest total number of job cuts in a single month since January 2022, with layoffs in January having reached 37,549—and the month isn’t even over yet. In fact, three of the biggest rounds of tech layoffs since the onset of Covid-19 took place this January. 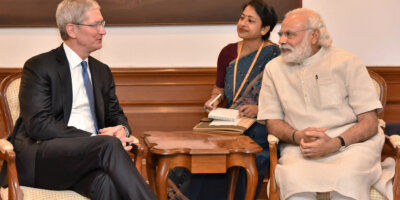 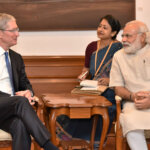 Apple however has been a major exception for an obvious reason: It did not appreciably increase its rate of hiring over the last two years, and there no the tech giant has not announced any layoffs.

Looking back in 2020, the Covid lockdowns around the world had supercharged business for many tech companies. Because sales and profit continued to rise in 2021, tech companies continued their hiring spree. Unfortunately, it wasn’t a sustainable move, not in the current economic condition. Growth is slowing, and companies are now having to readjust.

Within this month alone, a few big tech companies have made significant reduction in their work size. Amazon on January 4 announced it would lay off 18,000 workers, or 5% of its corporate staff. It is the largest round of layoffs announced since the pandemic started for the e-commerce giant, and it was 8,000 higher than initially expected when the company confirmed back in November that it would be implementing job cuts.

On the same day Amazon announced, Salesforce also said it plans to cut 8,000 jobs, or 10% of its staff, in addition to reducing its office space. Following that, on January 18, Microsoft announced it would be cutting 10,000 jobs, or approximately 5% of its workforce. To recall, following Meta’s 11,000 cut back in November, Microsoft’s is considered the third-largest round of layoffs since the onset of the pandemic.

The software giant also made multiple job cuts last year, with the technology corporation announcing it would lay off less than 1% of its staff on July 12 and also confirming another 1,000 jobs would be cut on October 17.

Frankly, Apple grew at a much slower rate during the pandemic. In fact, Apple’s hiring over the past few years has followed the same general trend since 2016, data shows. As of September 2022, Apple had 164,000 employees, which includes both corporate employees as well as retail staff for its stores. But that was only a rise of 6.5% from the same period in 2021, amounting to real growth of 10,000 employees.

Apple also hired judiciously in 2020, adding less than 7,000 employees in the year before September 2021, according to CNBC. That said, up to this point, the iPhone maker has not joined its peers in announcing job cuts. In fact, Insider recently reported that the Cupertino company has gone on a hiring freeze that could last until September 2023 – the end of Apple’s fiscal year.