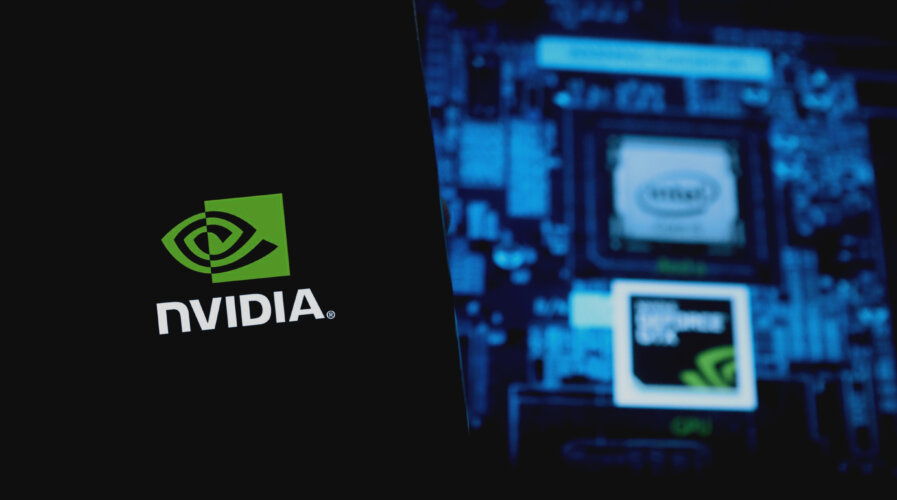 The retail industry is constantly evolving, and technology plays a vital role in shaping its future. NVIDIA has been focused on helping retailers and solution providers in the retail industry create AI solutions in four areas: intelligence stores, intelligent fast food, supply chain, and omnichannel and ecommerce.

How NVIDIA is using AI in retail

NVIDIA is also revolutionizing the retail industry by leveraging its expertise in AI to solve one of the retailers’ biggest challenges today: shrinkage. 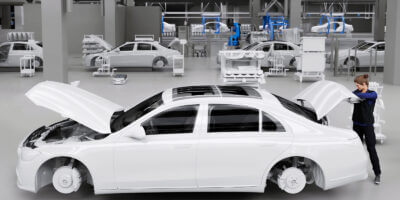 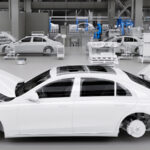 CES 2023: BIG AUTOMAKERS TURN TO NVIDIA TO BRING AAA GAMES TO THEIR VEHICLES

Shrinkage, which is the loss of goods due to theft, damage, and misplacement, costs the global retail industry an estimated US$ 100 billion annually. NVIDIA has addressed this problem by introducing the NVIDIA Retail AI Workflows, a cloud-native microservices that allow developers to quickly build and roll out loss-prevention applications. These workflows come pretrained with images of the most-stolen products and software that can be plugged into existing store applications for point-of-sale machines and object and product tracking across entire stores. 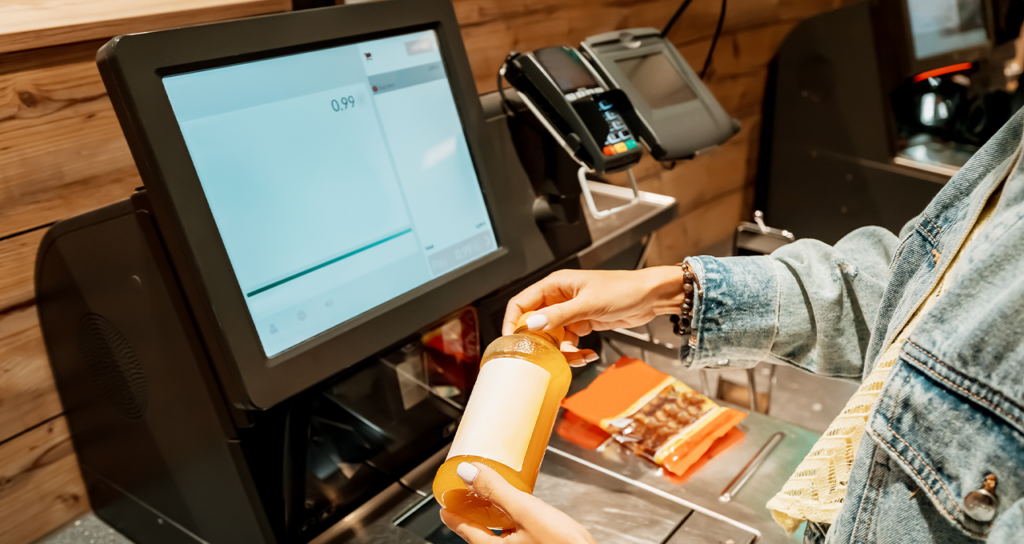 The NVIDIA Retail AI Workflows enable retailers to reduce shrinkage by detecting and preventing theft and tracking and monitoring products across their stores. NVIDIA designs workflows to be easy to use, with no-code or low-code options that can integrate into existing store applications. This allows retailers to implement AI-powered loss-prevention solutions quickly and easily without needing extensive technical expertise.

Retail use cases in APAC

In APAC, NVIDIA is seeing a significant uptake in solutions that allow customers to shop autonomously because of labor shortages, for example, in Japan. There is a big uptake in autonomous shopping, so customers can come in, use their loyalty application, grab items, and walk out with the purchase automatically charged to their account.

According to Martin, NVIDIA has observed product recognition technology, where customers can place items on a counter, and the cameras automatically detect the products and charge their accounts. As a result, NVIDIA has noted an increase in adopting these solutions in countries such as Australia, Japan, and other APAC regions. 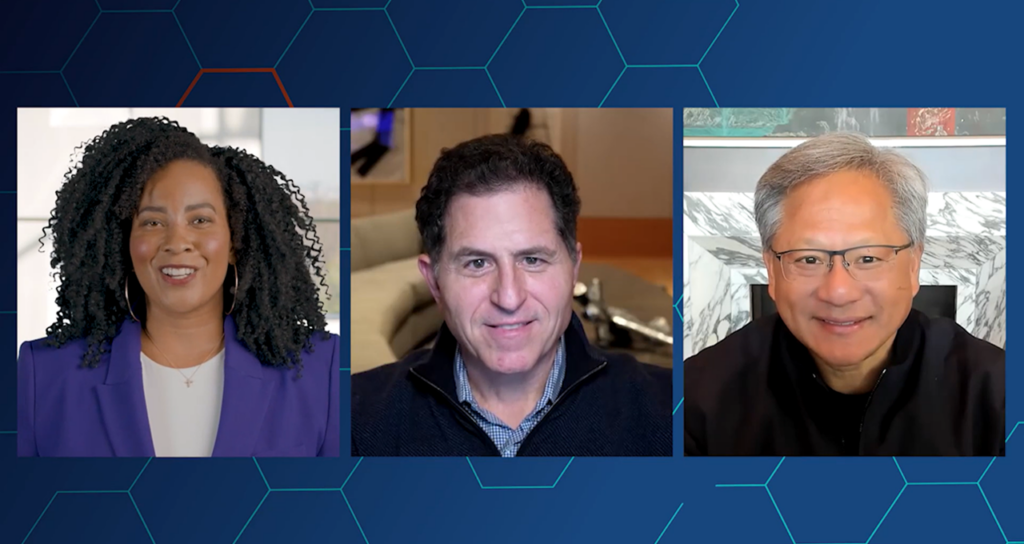 “As the amount of data in the world expands, the majority of information technology capacity is going to be in service of machine intelligence,” said Dell. “Building systems for AI first is a huge opportunity for Dell and NVIDIA to collaborate.”

A notable feature among Dell’s offerings is the Dell PowerEdge systems equipped with NVIDIA BlueField-2 DPUs. These units can optimize, accelerate, and separate the networking and operating system stacks in data centers, potentially reducing energy consumption by 25% and significantly saving energy costs. When paired with NVIDIA BlueField DPUs, these servers enhance efficiency and performance for private, hybrid, and multi-cloud deployments, including those utilizing VMware vSphere.

“AI has the power to transform every business by accelerating automation across every industry,” said Huang. “Working closely with Dell Technologies, we’re able to reach organizations around the globe with a powerful, energy-efficient AI computing platform that will boost the IQ of modern enterprise.”