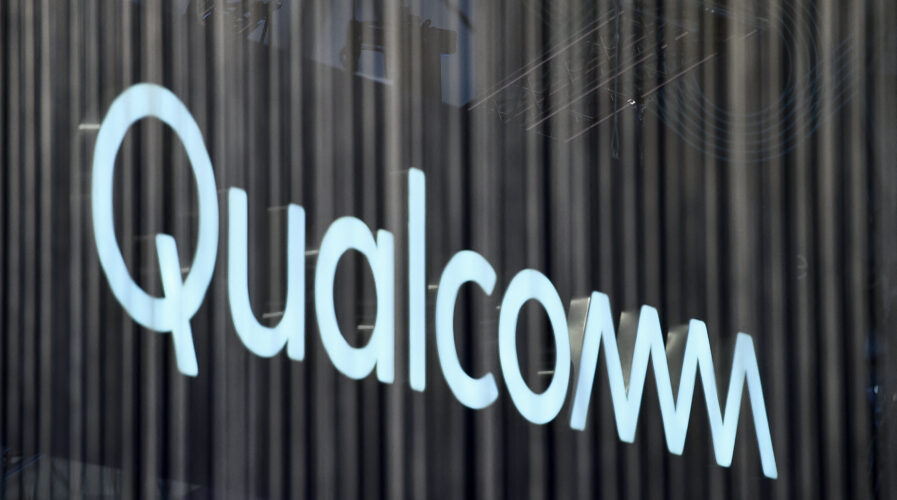 Starting with smartphones running Qualcomm’s new flagship SoC, Snapdragon 8 Gen 2, the technology would use the 5G Modem-RF Systems on the chipmaker’s hardware, coupled with Iridium’s satellite constellation to deliver emergency messaging. “Emergency messaging on Snapdragon Satellite is planned to be available on next-generation smartphones (running on Android OS), launched in select regions starting in the second half of 2023,” Qualcomm said in a statement. 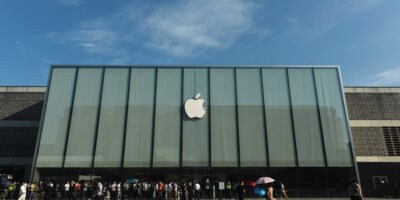 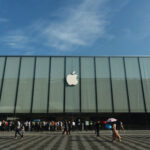 Iridium’s CEO Matt Desch shared that the company’s network is tailored for services like what Qualcomm is offering. “Our advanced LEO satellites cover every part of the globe and support the lower-power, low-latency connections ideal for the satellite-powered services enabled by the industry-leading Snapdragon Satellite. Millions depend on our connections every day, and we look forward to the many millions more connecting through smartphones powered by Snapdragon Satellite,” he added.

Garmin Response supports thousands of SOS incidents each year and has likely saved many lives in the process. Trenkle said the company looks forward to collaborating with Qualcomm Technologies and Iridium “to help people connect to emergency services no matter where life takes them.”

Besides unveiling Snapdragon Satellite for premium smartphones running on Android OS, Qualcomm also shared that it plans to develop a new connected vehicle platform for automakers with cloud-based software firm Salesforce Inc. The platform for cars with internet access would use Qualcomm’s Snapdragon digital chassis and Salesforce’s cloud services to help automakers personalize user experiences using real-time data, according to the companies.

To top it off, the Snapdragon digital chassis, used by carmakers and their suppliers, can provide assisted and autonomous driving technology, as well as in-car infotainment and cloud connectivity. Prior to this, earlier this week, Qualcomm also unveiled a processor chip for cars called Snapdragon Ride Flex SoC that handles both assisted driving and cockpit functions, including entertainment. 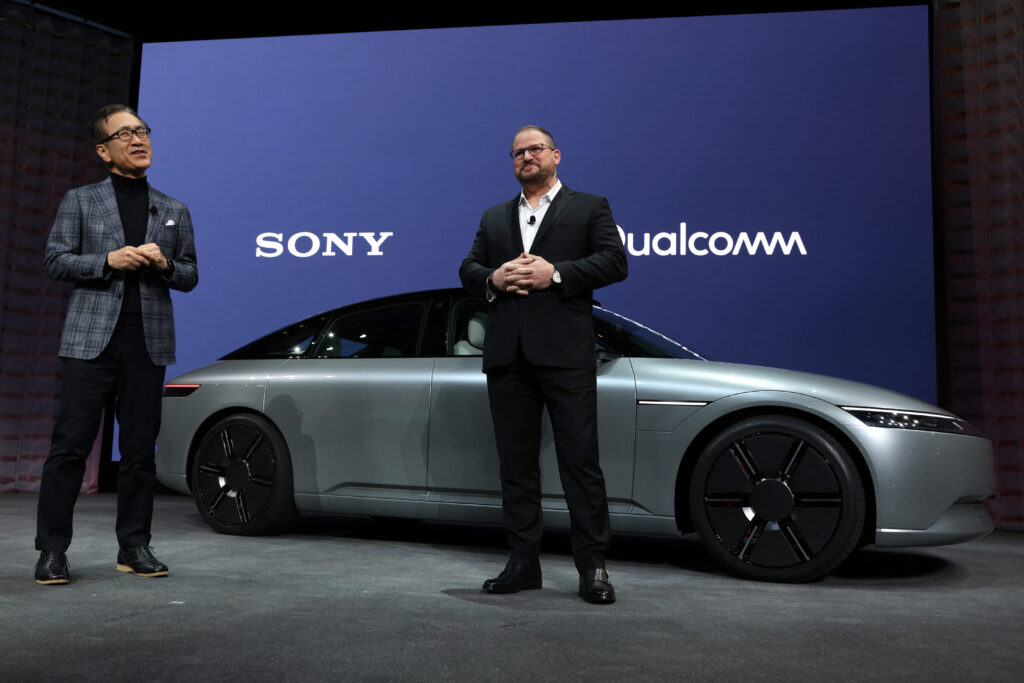 On the same day, Japan’s Sony Group Corp also said its newly unveiled prototype of the “Afeela” electric vehicles will use technology from Qualcomm, including its Snapdragon digital chassis. When it comes to the automotive market, Qualcomm has been steadily building up its business in recent years. Just last September, the company said its automotive business pipeline increased to US$30 billion, up more than US$10 billion since its third-quarter results were announced in late-July.