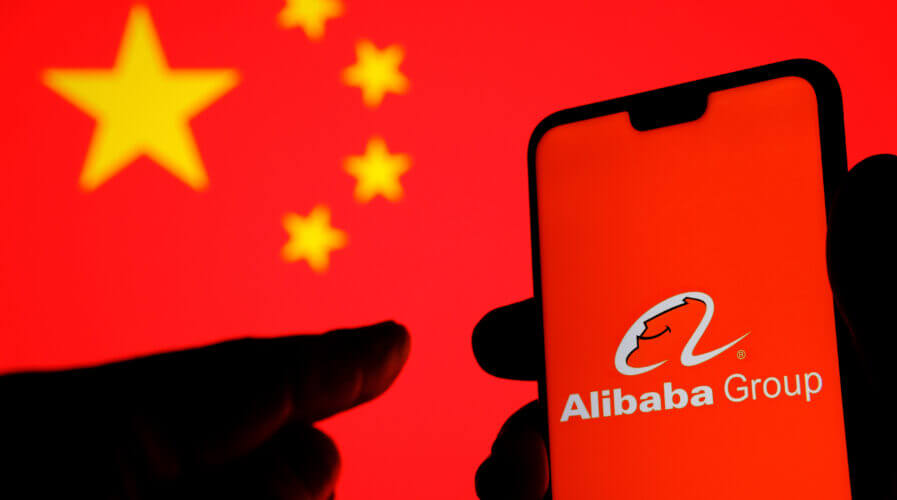 For almost a decade, Alibaba Group Holding Ltd embodied the economic miracle of China, sustaining a dizzying pace of growth while making forays into every corner of the internet. It reached a point where the company even saw its market value exceeding that of Amazon — an astounding growth to say the least. Unfortunately, today, Alibaba has lost two thirds of its value, and its position in the market is a far cry from what it once was.

The spectacular run of Alibaba came to a screeching halt when Beijing decided to clip the wings of most Big Tech firms in China, all in the name of curbing “disorderly expansion” of capital. By the first three quarters of last year, Alibaba’s workforce had shrunk by about 15,000. Like the rest of the country, Alibaba has been grappling not just with an uncertain regime but also their Covid Zero policy and a consumer crisis that’s testing the stability of the world’s second largest economy.

The speed and ferocity with which Beijing clamped down on online commerce, car-sharing, food delivery, and gaming irrevocably reset growth expectations for the industry in 2021. But Alibaba has taken a harder hit than many of its peers.  “It was slapped with an 18.2 billion yuan (US$2.6 billion) antitrust fine for “monopolistic behavior”, while some of its biggest live-streaming influencers were removed due to alleged tax fraud,” an article by South China Morning Post reads.

By the April-June quarter in 2022, the once-inexorable growth of Alibaba finally ran out of steam, as the leading e-commerce firm in China failed to post revenue growth for the first time since its 2014 listing. Alibaba blamed the Covid-19 outbreak in China for the revenue slip, saying its bread-and-butter domestic e-commerce business was hit by pandemic-related disruptions to supply chains and logistics in April and May. 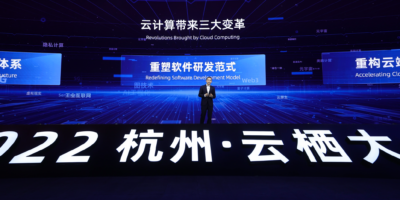 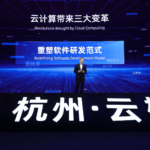 Alhough by last year regulatory pressure on Alibaba was easing in China, the company were dealing with another evolving threat. It was facing intense competition in its core domestic e-commerce business from companies like JD.com Inc., Pinduoduo Inc. and ByteDance Ltd. 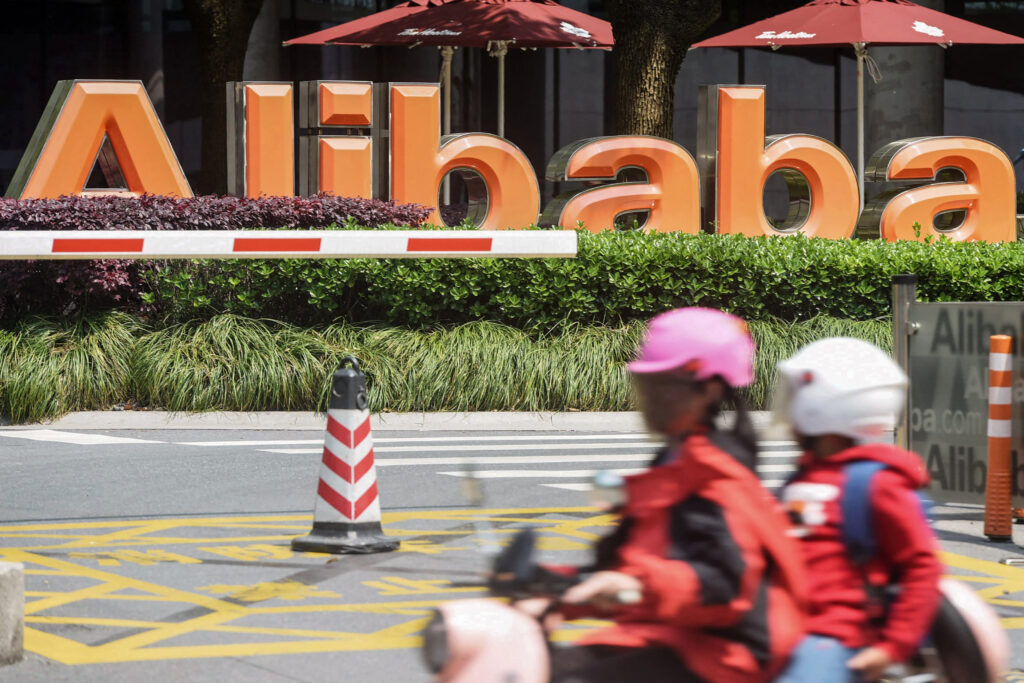 The worst is over for Alibaba as a ‘brighter’ 2023 is anticipated in China.
(Photo by AFP) / China OUT

Reopening of China promises a turnaround for Alibaba.

As per SCMP’s report, company chairman and CEO Daniel Zhang Yong has chosen the word ‘jin’, which literally means leaping forward or seeking progress, as the theme for 2023, from 2022’s ding, which means holding steady or remaining calm, according to his new year message to employees. To put it simply, following a rather mediocre performance in 2022, the e-commerce giant is expected to perform better this year.

“A turnaround, however, is underway,” SCMP’s article reads. In fact, during a conference call in mid-November, when China was still under Beijing’s strict zero-Covid policy, Alibaba chairman Zhang said an end to the controls would benefit Alibaba on multiple business fronts. “[An easing] would all be very positive going forward,” Zhang noted. However, the heyday of Alibaba, when it could report revenue growth above 30%, may not return any time soon.

Experts reckon the growing competition from short video platforms such as Douyin, the Chinese version of TikTok, and traditional rivals like JD.com, remains fierce. To top it off, the company is struggling to crack overseas markets. One thing is certain that the reopening of China’s economy could be a powerful catalyst to unleash pent-up demand for Alibaba’s struggling e-Commerce business.

Still posing a challenge to the company is the regulatory landscape in China. The nature of the Chinese authorities is that they could interfere with Alibaba’s business at any time and have shown a willingness to do so in the past. A major negative event would be if Beijing forced Alibaba to divest of Ant Group, which owns the mobile payment platform Alipay.