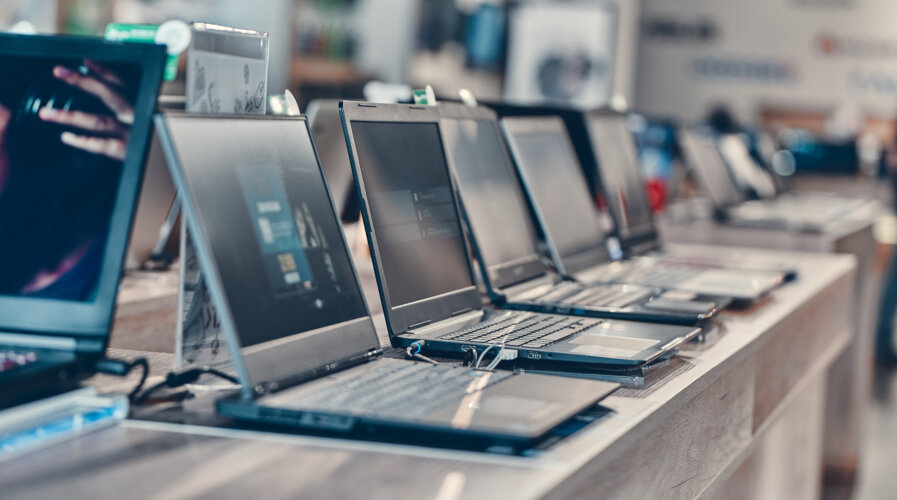 Between 2020 and 2021, the personal computer (PC) market rose to prominence with sales reaching levels not seen in almost a decade. At that point, such a turnaround was striking: of the 10 years before the pandemic, six saw year-over-year declines, while one was flat. However, even analysts knew it was a pandemic PC boom and that it would not continue for long. Well, true enough, by last year, stockpiles were building up while demand plummeted.

In short, the PC market was just not having it. The latest data from Counterpoint Research shows that for the full year of 2022, PC shipments declined 15% year-on-year (YoY). Worse is the fact that global PC shipments fell 27.8% YoY in the final quarter of 2022, to reach 65.2 million units. Counterpoint highlighted that the year-end season had failed to accelerate the PC shipment momentum in Q4.

“At 286 million units, the total PC shipments for 2022 also reflect a muted global PC demand with four consecutive quarters of YoY shipment declines. Therefore, we are not expecting a decent rebound in the first half of this year,” the research report stated. As with most other experts, Counterpoint attributed the massive declines to macroeconomic headwinds, increasing inflation pressure and frozen PC demand.

“Besides, consumers who bought new PCs were still enjoying the latest models, whereas enterprises were working more carefully on their budgets. Also, the lack of appealing functions and financial support could not bring in incremental demand in 2022, not to mention the aggressive inventory digestion target of OEMs since H1 2022,” it added. 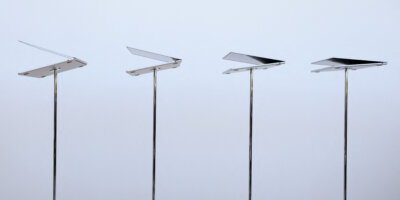 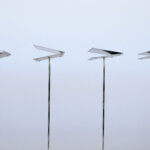 WORLDWIDE PC SALES SUFFERED ITS WORST-EVER QUARTERLY DECLINE, 2023 MAY NOT BE ANY BETTER

Separately, even the International Data Corporation (IDC) reckon that “the pandemic boom is over for the PC market”. In its worldwide quarterly personal computing device tracker released earlier last week, data shows that global shipments for traditional PCs also fell below expectations in 4Q22 with 67.2 million PCs shipped, down 28.1% from the prior year. Its rival, Gartner Inc reported a slightly smaller annual total of 65.3 million units, similar to Counterpoint’s data.

Gartner highlighted that the data marks the largest quarterly shipment decline since the firm began tracking the PC market in the mid-1990s. “For the year, PC shipments reached 286.2 million units in 2022, a 16.2% decrease from 2021,” Gartner’s statement reads. Separately, even Canalys’ data shows that the global PC market ended 2022 on a low note, with total shipments of desktops and notebooks down by 29% to 65.4 million units in 4Q22.

In Counterpoint’s report, Lenovo continued to lead the market for the final quarter of ast year, but with a flattish 23.7% share. “Mild inventory correction dragged the company’s performance amid a lackluster holiday season. Its shipments declined 17% YoY in 2022 to take a 23.7% market share. We expect Lenovo’s shipment decline to normalize along with demand revival in the Chinese market in 2023,” it added.

HP secured its second place in the same quarter with a 20.3% share, although shipments declined 29% YoY during the quarter. However, Counterpoint stated that HP was the only major PC OEM in the market to report positive sequential shipment growth in Q4, thanks to improving shipment performance in North America and a lower base in Q3. “HP had the largest shipment pullback in 2022 due to weak consumer demand across the globe. The company ultimately recorded a below 20% market share in 2022. But we expect a meaningful share rebound in 2023,” the report stated.

The lowest market share in the past seven quarters were Dell at 16.7%, largely due to an enterprise demand slowdown, the research firm said. “As the economic situation remains weak, the company is not expected to see rapid pick-up for commercial models in 2023, which is crucial for Dell to narrow the market share gap with HP. Therefore, we may see pressures on Dell’s share (17.4% in 2022) and shipment performance in 2023,” it noted.

Apple interestingly kept gaining market share at the expense of x86-based vendors and recorded a double-digit share in the second half of 2022 and 9.4% in the full year. Counterpoint reckons that the Arm-based M-series models helped the company weather the slump cycle in both consumer and commercial devices in 2022.

Outlook on PC shipment and market

Counterpoint is almost alone in thinking that global PC shipment volumes will reach higher than pre-Covid levels in the coming years, “thanks to the continuous work environment and lifestyle changes and delayed procurement from both consumer and commercial sectors after H1 2023.” Consumer demand is expected to see gradual rebound in the second half of this year followed by a slower warm-up in enterprise procurement.

“Soft demand in the first half will cause heavy pressure on global PC shipments. Therefore, we do not see annual shipment growth in 2023,” Counterpoint said. The firm is also eying Apple’s M-series success, and reckon that Qualcomm’s Arm-based Oryon CPU will likely enter the market and heat up Windows-on-Arm momentum in 2023. “We see mid-single-digit YoY shipment growth for Arm-based laptops compared to the global laptop market’s high-single-digit shipment decline in 2023,” it concluded.