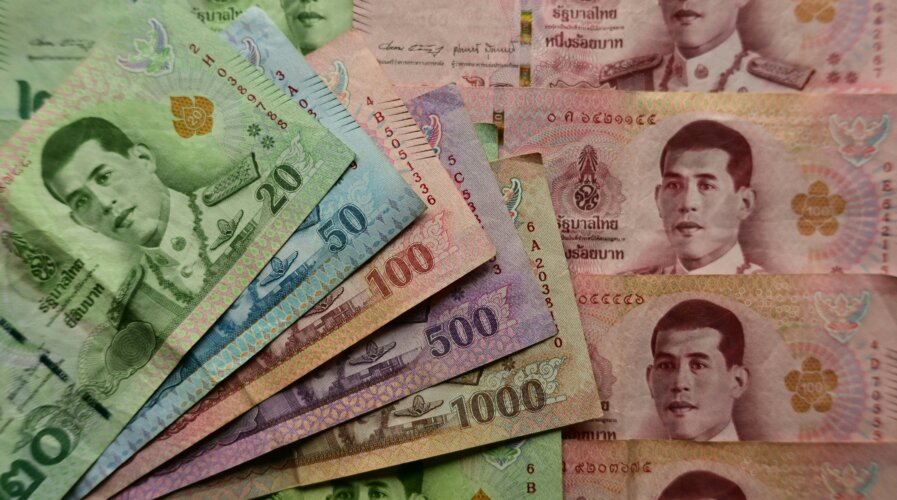 Virtual banks to be operational in Thailand by 2025. Here’s what the licenses by BoT entail. (Photo by MANAN VATSYAYANA / AFP)

Virtual banks to be operational in Thailand by 2025

Around the world, bespoke digital banking licenses go by different names: ‘digital banks’, ‘virtual banks’ or even ‘internet-only banks’. The variety shows how digital banking has been on the rise worldwide as regulators have been welcoming new entrants as a much-needed injection of competition and innovation in the banking sector. In Asia especially, the digital banking industry is primed for growth, and the most recent country to ride the wave is Thailand.

Last week, the Bank of Thailand (BoT) disclosed plans to allow the nation’s virtual banks to offer services in 2025 amid a push to boost competition and widen loan access. Started with the ‘Financial Landscape Consultation Paper on Repositioning Thailand’s Financial Sector for a Sustainable Digital Economy’ issued on February 2022, the BoT on January 12, 2023, published a consultation paper on Virtual Bank Licensing Framework with an aim introduce digital banks as new financial service provider.

“These players should possess expertise in technology, digital services, and data analytics,” BoT said in a statement. The central bank of Thailand also noted that virtual banks are to offer financial services with new value proposition through digital channels while having lower staff and bank branch costs. “They should better serve specific needs of the customers and offer a full range of products,” BoT added. 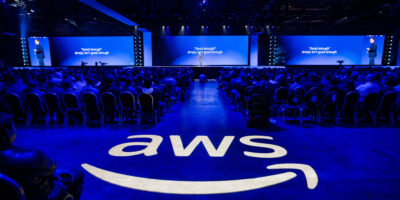 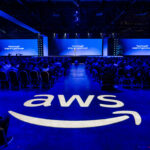 DIGITAL BANKS IN SINGAPORE AND VIETNAM FAST-TRACK DEPLOYMENTS WITH AWS

In particular, the Bank said those upcoming banks should facilitate the access to financial services at reasonable prices for the underserved and unserved segments of retail and small-and-medium-enterprises (SMEs) customers. The aim is by 2024, BoT will grant interested businesses access to three separate licenses before the operations begin a year later, said Assistant Governor Tharith Panpiemras.

He also noted that there are about 10 parties who have expressed an interest to apply for the permits and applications will open later this quarter. “Higher competition will strengthen the overall banking system by prompting existing players to improve their services and innovations,” Tharith told a press briefing last Thursday. “New virtual banks will also expand their services into new underserved customers with lower costs that would benefit the overall customers.”

The BOT has even set a licensing framework for that type of bank which includes: virtual banks may provide full-service banking businesses to be flexible and accommodate changing customer needs; applicants must meet appropriate qualifications.

“These include possessing business models that can sustainably achieve the above objectives, as well as having expertise in technology, digital services, and data,” BoT said. The central bank also noted that its framework reckons that virtual banks shall comply with the same regulations and supervision as traditional commercial banks.

“The BOT shall supervise virtual banks in a risk-proportionate manner, placing great importance on robust corporate governance, sound risk culture, IT system continuity, efficient customer support via digital channels, and appropriate outsourcing services,” it added. Lastly, during the initial years of operation, virtual banks would go through a restricted phase during the period, BoT said. virtual banks shall be subject to specified conditions as well as to close monitoring to ensure sustainable business operations without posing systemic risks.