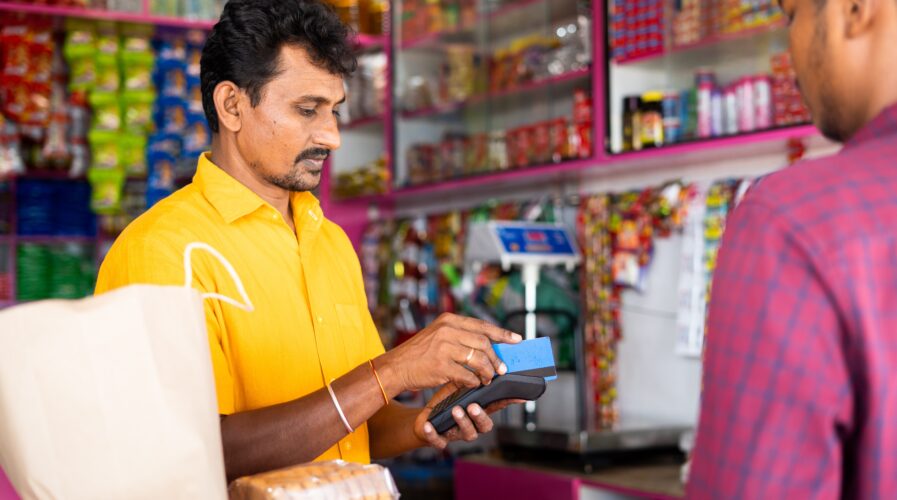 Will fintech in India face more challenges or opportunities in 2023?

Fintech in India has been growing tremendously over the last couple of years. Not only have fintech companies simplified banking and finance for the world’s largest democracy, but they’ve also made banking accessible to the unbanked and increased financing opportunities for those that have often struggled with traditional banks.

The India Fintech Report 2022 by Bain & Company stated that, enabled by Unified Payments Interface (UPI), Indian fintech companies have made rapid gains in the payments space over the past few years. The report also stated that digital payments have soared, with UPI monthly transactions reaching a value of approximately US$135 billion (as of June’22), a remarkable nine times that of credit cards (CCs), which have been around for more than four decades in India.

“India is in a strong position to become the global leader in fintech innovation, with a thriving ecosystem of startups and established companies driving innovative financial solutions. A robust tech stack, combined with the Jan Dhan Yojana and the surge of UPI, has opened doors to endless opportunities to spur innovative offerings and services in Fintech,” stated Akash Sinha, CEO & Co-Founder, of Cashfree Payments. 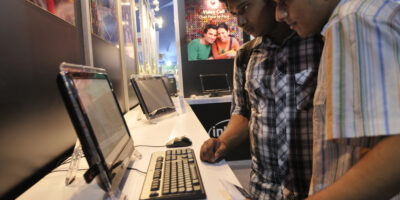 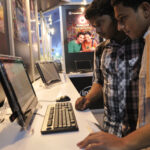 FINTECH SERVICES CONTRIBUTE TO INCREASE IN FINANCIAL LITERACY IN INDIA 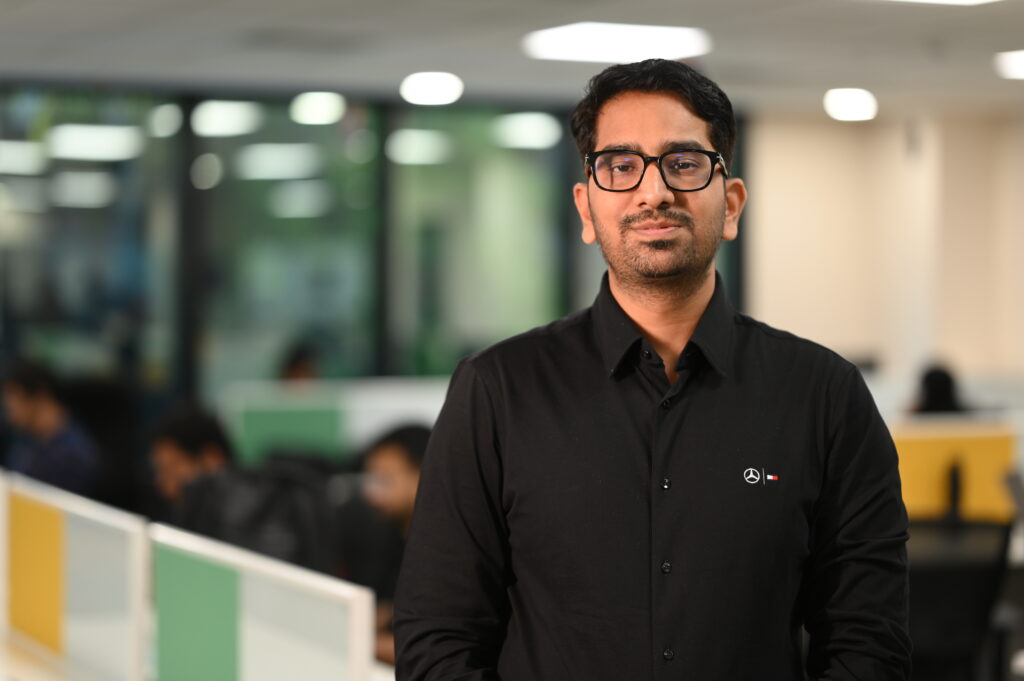 As such Sinha believes there are a few trends that can drive this progress for fintech in India in 2023. They include:

The introduction of offline digital payments such as UPI 123pay will increase person-to-merchant (P2M) and peer-to-peer (P2P) transactions via payment apps. This will exponentially increase the financial awareness for users even from the remotest regions, making them a new customer segment for businesses.

In 2023, we will witness an increased collaboration between banks, NBFCs, and payment networks, giving access to credit to a largely underserved market and creating a new customer base. Segments offering BNPL will go beyond electronics, mobiles, and groceries, extending to essentials, healthcare, online education, insurance, and travel.

“Banking as a Service (BaaS) has emerged to be a powerful avenue to boost the reach of financial services. We are witnessing a rising focus on convenient banking and the utilization of tech-led innovation. Considering the efforts will increase in 2023, we will undoubtedly move closer to the aspiration of hassle-free bank account shifting, just like changing mobile phone service providers. It goes without saying that we are entering an exciting phase wherein fintech and digital payments will become force multipliers in India’s financial inclusion endeavor,” added Sinha.

Interestingly, while Sinha sees more opportunities for fintech in India, Rakesh Pozhath, a partner at consulting firm Bain & Company stated that India’s US$50 billion fintech industry will face hurdles in the form of tougher regulatory scrutiny and tighter liquidity leading to higher cost of capital for some companies in 2023.

According to a report by the Economic Retail Times, Indian regulators have stepped up their oversight to regulate fraud and malpractice in fintech lending, a space in which it had oversight. Regulators will now have a series of guidelines to ensure platforms rethink their business models.

Currently, the payments and lending space is the largest area of focus for fintech in India. They have attracted roughly US$35 billion in funding since 2000, with about US$10billion of it coming in 2021, according to a recent report that was co-authored by Pozhath. Fundraising in the first half of 2022 of US$4.2 billion was lower than a year earlier, the report said.