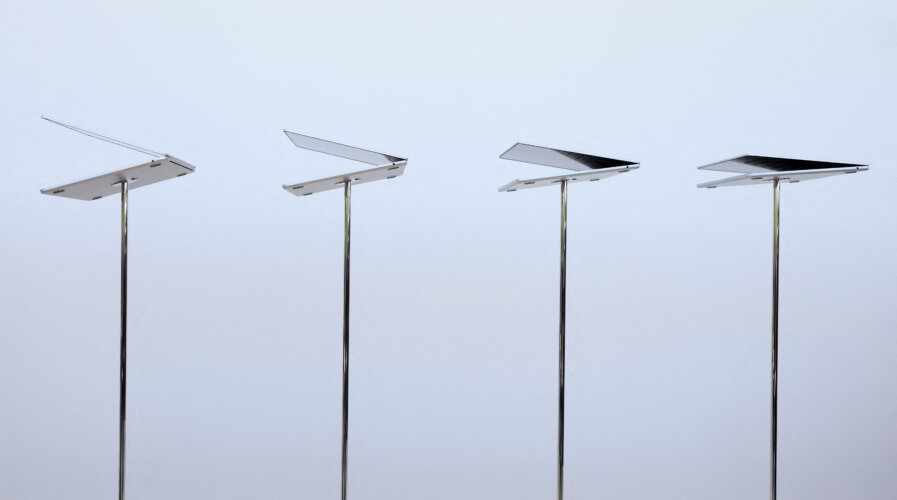 Worldwide PC sales suffered its worst-ever quarterly decline, 2023 may not be any better

The PC market had quite a run during the pandemic — sales soared and demand grew at unprecedented levels. The boom, however, was not meant to stay for long and in fact 2022 was the year the PC market started seeing a downfall — in demand and sales. Data released by research firms this week indicated that worldwide PC shipments continue to slump with the worst-ever slump recorded in the final quarter of 2022.

“It is clear the pandemic boom is over for the PC market,” International Data Corporation (IDC) said in its worldwide quarterly personal computing device tracker released earlier this week. IDC’s data shows that global shipments for traditional PCs fell below expectations in 4Q22 with 67.2 million PCs shipped, down 28.1% from the prior year. Its rival, Gartner Inc., reported a slightly smaller annual total of 65.3 million units, a 28.5% decrease from the same period a year before.

Gartner highlighted that the data marks the largest quarterly shipment decline since the firm began tracking the PC market in the mid-1990s. “For the year, PC shipments reached 286.2 million units in 2022, a 16.2% decrease from 2021,” Gartner’s statement reads. Separately, even Canalys’ data shows that the global PC market ended 2022 on a low note, with total shipments of desktops and notebooks down by 29% to 65.4 million units in 4Q22. 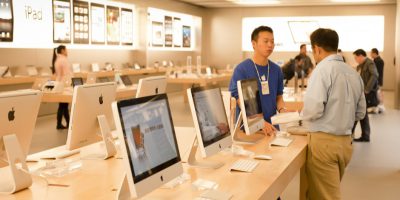 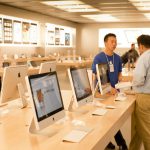 PC SALES FALLING OFF THE CLIFF AS DEMAND SLIPS FURTHER

“This represents a fourth consecutive quarter of decline as holiday season spending was muted amid a worsening economic environment. This pegged total shipments for full-year 2022 at 285.1 million units, a 16% drop from the highs of 2021 when all end-user segments saw peak demand,” the tech research firm said

All three firms indicated that many large vendors entered 2023 with a cautious outlook, with a consensus that portions of the PC market could return to growth in late 2023 and the overall market following in 2024. “Consecutive quarters of declines clearly paint a gloomy picture of the PC market, but this is really all about perception,” said IDC’s Worldwide Mobility and Consumer Device Trackers’ group VP Ryan Reith said.

He also agreed that 2021 saw near historic levels for PC shipments, so any comparison will be distorted. “There’s no question when we look back at this time that the rise and fall of the PC market will be one for the record books, but plenty of opportunity still lies ahead. We firmly believe the market has the potential to recover in 2024 and we also see pockets of opportunity throughout the remainder of 2023,” he added.

Canalys’ senior analyst Ishan Dutt on the other hand also believes “this challenging environment for the PC industry is anticipated to last until the second half of next year.” Gartner’s director analyst Mikako Kitagawan attributed the waning PC demand to the anticipation of a global recession, increased inflation, and higher interest rates.

“Since many consumers already have relatively new PCs that were purchased during the pandemic, lack of affordability is superseding any motivation to buy, causing consumer PC demand to drop to its lowest level in years.”

Kitagawa also highlighted how PC demand among enterprises began declining in the third quarter of 2022, but the market has now shifted from softness to deterioration. “Enterprise buyers are extending PC lifecycles and delaying sales, meaning the business market will likely not return to growth until 2024,” he concluded.

Overall, all three research firms acknowledged how the higher PC inventory levels that started building in the first half of 2022 had eventually become a bottleneck. “Low PC supply caused by high demand and supply chain disruptions through 2021 quickly turned into an excess of supply once demand quickly and significantly slowed,” Gartner noted in its statement.

According to IDC, Gartner and Canalys, Lenovo secured the top spot in the PC market in the final quarter of 2022, with shipments totalling 15.5 million units, representing a 29% year-on-year decline. While Lenovo maintained 24% market share, the company experienced its steepest decline since Gartner started tracking the PC market and sales.

Third-placed Dell suffered the largest decline among the top vendors in Q4, with shipments down by 37% to 10.8 million units. Gartner’s tracking indicated that HP and Dell experienced historically steep declines. “HP was hit hardest in the EMEA market, where shipments decreased 44% year-over-year. For Dell, weak demand in the large business market impacted shipments in the second half of 2022,” Gartner noted in its statement.