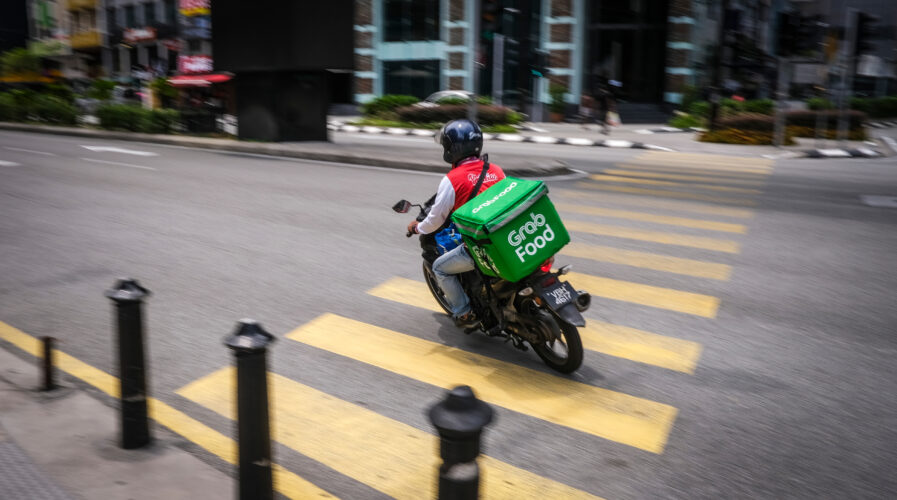 Can emerging technologies save the gig economy?

While technology empowers the gig economy through digital platforms by connecting freelances with customers for short-term services, it cannot provide a solution if there is a shortage of workers in the gig economy.

As countries and economies begin opening up in a post-pandemic world, more workers in the gig economy are moving toward a different career path. Make no mistake that the gig economy is an important industry in a country’s GDP and does pay really well for some jobs. However, employees in this area are seemingly looking to different types of work now that the pandemic is easing off. 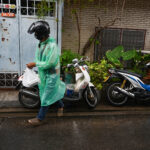 The biggest contributors to the gig economy come from freelances providing ride-hailing and delivery services. Most of these workers initially had full-time jobs but opt for these when the pandemic led to lockdowns and shutdowns of some businesses and services.

For example, those working in the tourism and travel industry were heavily impacted in the last two years. Many made a career switch to working in the gig economy. However, when the industry opened up again, they made the switch back to their previous jobs.

In fact, according to statistics in Singapore, around 3 in 10 self-employed Singaporeans were platform workers. However, more than half of them indicated challenges with platform work.

As such, one of the biggest concerns for those working in the gig economy is stability. As the jobs are on a pay-as-you-work basis, many were concerned about the benefits that came with it. This included health and retirement benefits. Tech companies relying on gig economy employees have since announced improvements to their benefits. 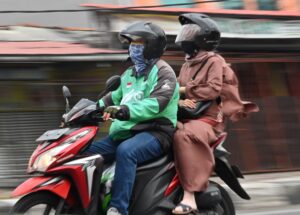 For example, in Malaysia, Grab, one of the largest ride-hailing apps in Southeast Asia, announced several policies to improve the well-being of gig economy workers. These included sustainable earnings, insurance protection, savings as well as professional development, and career transition. While these may interest some, it still isn’t enough to convince them to stay and work.

Grab faced a huge shortage of riders during the recent Eid celebrations. The app offered increased incentives to riders and drivers but it was not enough to deal with the shortage. The app even charged consumers higher for some services but the demand was still high.

Over in India, apps like Zomato, Swiggy, and Zepto are seeing delivery timelines being disrupted as workers are choosing to return to pre-pandemic jobs. The benefits provided are simply not sufficient enough to cover the rising fuel prices as well as inflation in the overall economy.

According to a report by Economic Times, food-delivery firm Swiggy has temporarily shut it is pick-up and drop-off service Genie across major metros in the country. The shortage of gig workers has also affected businesses that rely on quick commerce. The report also stated that some restaurants that rely on private gig workers have already increased their salaries and compensation, but it was still not enough to solve the shortage.

As the shortage in the workforce for the gig economy is expected to continue, what can platforms do to solve the problem?

For some platforms, they are already looking to how they can leverage more technology to deal with the shortage. For example, some food delivery platforms are considering the use of drones for food delivery. Several countries in Asia have already piloted such programs or are in the midst of testing these services.

Apart from the use of drones, the use of self-driving vehicles is also a consideration. For now, China already has implemented robotaxis in certain areas to deal improve ride-hailing services. Of course, when it comes to autonomous vehicles and drone deliveries, there will be a lot of regulatory considerations to be looked into as well.

Increasing incentives and improving the conditions of the gig economy are definitely on the cards on most platforms. However, the reality is that gig workers are preferring to go back to their previous jobs. While there will still be those that remain, it may not be enough to support the increasing demand for services. And platform players need to be prepared to deal with this.