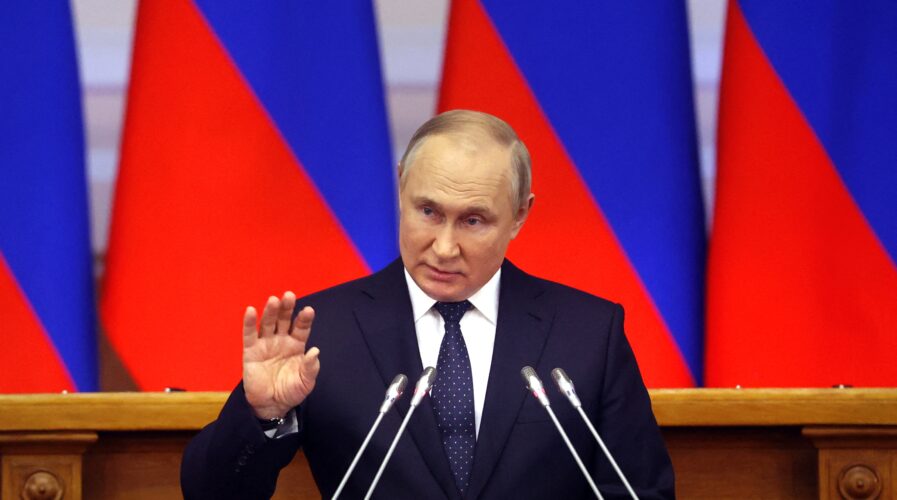 Did Malaysia just offer to supply semiconductors to Russia?

Since President Vladimir V. Putin of Russia ordered troops to invade Ukraine in the end of February this year, there have been wide-ranging international sanctions imposed by the United States (US) and its allies. The sanctions announced were designed to damage Russia’s economy and penalize Putin in particular, who so far, have appeared unperturbed. While the list of countries against the invasion are fairly long, there are also a few nations supporting Russia either directly or indirectly — and it appears that Malaysia is neither here nor there about their stand.

A quick recap would show how the multi pronged invasion that began on February 21 had prompted the West to widen its efforts to crack down on Russia. From targeting Putin’s top allies, to limiting the country’s banking system and its access to crucial technology, Russia has been facing deepening isolation and economic turmoil.

However, for a country like Malaysia, sanctions on any country are only recognized if it is a resolution adopted by the United Nations General Assembly, according to the country’s foreign minister Saifuddin Abdullah. “This has always been Malaysia’s principle. If there is a sanction it has to go through the UN, and if the resolution is passed by the UN then as a member of the UN you have to respect and abide by it,” he told local media in an interview last week. 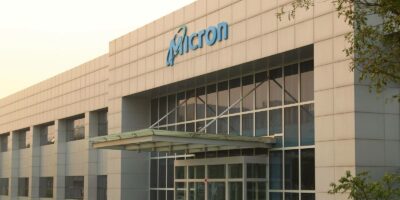 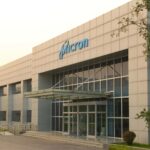 His statement came after reports surfaced that the country’s envoy to Moscow suggested Malaysia would consider ‘any request’ from Russia for the sale of semiconductors. In an interview published on April 23 with state-backed RIA Novosti, Kuala Lumpur’s envoy to Moscow, Bala Chandran Tharman expressed “joy” over Russia’s purported confidence in Malaysia’s potential to become a hi-tech equipment supplier.

For context, Malaysia plays a small but crucial role in the global semiconductor industry, being one of the main sites for assembly as well as testing and packaging for brands like Toyota, Ford, General Motors and Skoda Auto. The ambassador noted that Malaysia is one of the world’s largest semiconductor exporters with an annual volume of US$8.7 billion in sales.

Chandran also noted that Malaysia’s industries were “market oriented” and said he was “quite sure that any request from the Russian side regarding the supply of such products will be considered”. The comments made by Chandran took experts by surprise, since the country could fall foul of Western-backed sanctions on Russia.

“Malaysia can be blacklisted for breaching the sanctions and IP rights. This will have dire consequences for its semiconductor manufacturing and export economy,” International relations expert Hoo Chiew Ping told South China Morning Post last month.

However,  Malaysia’s foreign minister emphasized that the interview with Chandran “were taken out of context”.

“We have scrutinized and received a response from him in the interview. A few things he mentioned in the interview were taken out of context. I would like to explain that there are no new discussions about us exporting more semiconductors to Russia,” he told the local press last weekend. He also emphasized that Malaysia’s ties with Russia remain the same and that “there are no changes”.