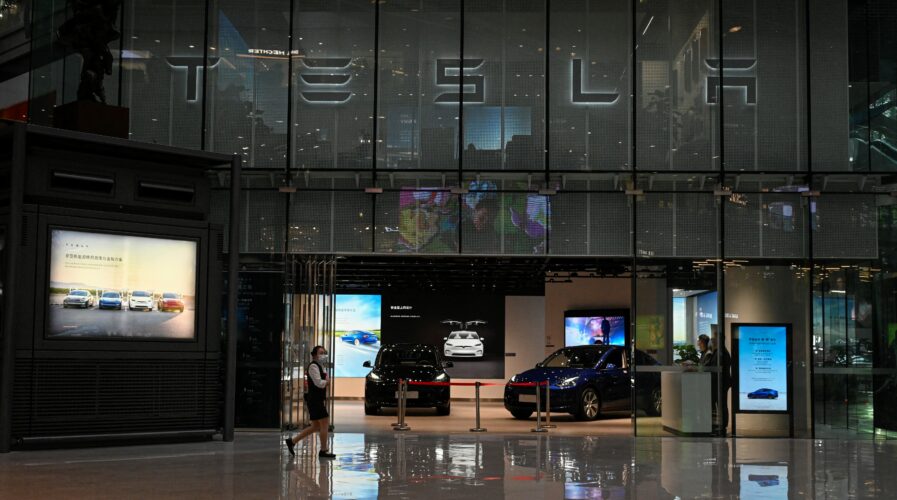 Shanghai lockdowns dragged Tesla sales down by 98% in April

Shanghai is currently into its sixth week of lockdown as a sustained spike in cases triggered an indefinite extension of the restrictions, in line with the zero-Covid policy in China. The extended lockdowns have led to new disruptions in production for various manufacturers including US electric vehicle (EV) giant, Tesla Inc.

In fact, according to an internal memo seen by Reuters, the latest in a series of difficulties for the US automaker’s Shanghai plant, most production has been halted due to problems securing parts to produce its EVs. Reuters also noted that output at the Gigafactory 3 were meant to be  increased to pre-lockdown levels by this week. Instead, on May 10, the Shanghai plant operated well below capacity, showing the problems factories there face trying to ramp up output under a tightening lockdown.

As it is, the automaker’s sales in China slumped by 98% in April from a month earlier, according to data released by the China Passenger Car Association (CPCA) on Tuesday. To make it worse, Tesla planned to only manufacture fewer than 200 vehicles at its factory yesterday, according to the memo.

The amount is far below the roughly 1,200 units per day it had ramped up to shortly after reopening on April 19 following a 22-day closure. After reopening, the factory produced 10,757 vehicles by the end of April, selling 1,512 of them, the CPCA said. “That compared to 65,814 cars sold in March and marked the lowest sales tally since April 2020, four months after the factory started delivering China-made cars,” Reuters indicated. 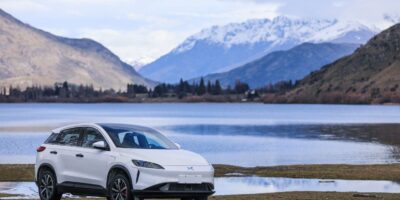 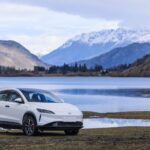 The report also cited two people familiar with Tesla’s operations who said that the Shanghai plant suspended work on Monday after it faced difficulties procuring supplies. Prior to this, it was reported that Tesla had been aiming to increase output at the plant to 2,600 cars a day as soon as next week.

Overall passenger car sales for China, the world’s largest auto market, fell by almost 36% in April from a year earlier, according to the CPCA. However, sales of battery-EVs and plug-in hybrids rose more than 50%, boosted by particularly good performances by BYD and SAIC-GM-Wuling. Tesla inevitably was among the hardest hit.

Of the Tesla cars shipped from its China factory, none were exported. By comparison, Bloomberg highlighted that Tesla shipped 65,814 electric cars from Shanghai in March, and in January and February exported an average of 36,900 EVs to other countries in Asia and parts of Europe. In contrast, in April, the US automaker produced 10,757 cars from its Shanghai factory, according to PCA data.