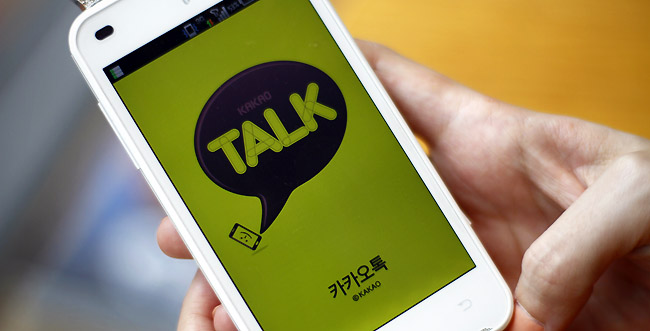 The government’s recent announcement of a crackdown on what it called online rumors prompted many South Koreans to switch to foreign messaging services.

Lee said Kakao Talk will introduce new privacy features to protect the information of its users. Next year, it will begin deleting messages from its servers after they have been read by the intended recipients.

Kakao Talk initially said it would collaborate with authorities and declined to disclose the number of court-approved search requests it received.