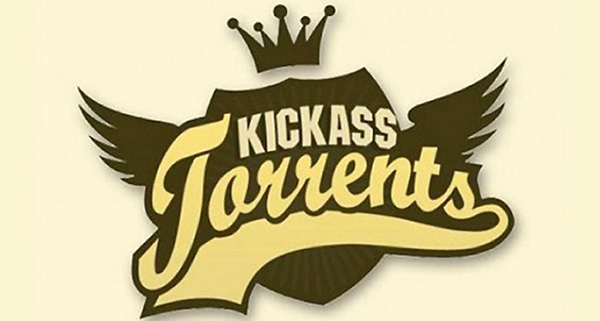 The massively popular torrent site kickass.so was taken offline by Japanese company GMO Registry this week, forcing the  service to revert to its old domain, kickass.to.

The torrent service moved to the Somalian ‘.so’ registry in a bid to avoid suffering the same fate as The Pirate Bay, which was taken down in December.

What Kickass failed to realise is that the ‘.so’ registry is administered from the lawless African nation, but from Japan.

Tokyo-based GMO Registry gave no reason for taking down the site, but the registry reports it is “banned”:

A registry search Tuesday listed the Kickass.so site as ‘BANNED’.

GMO Registry is part of the huge GMO Internet group and so about as far from the poorly functioning Somali government as you can get. It took a few months, but the domain has been seized, and Kickass has been forced to backtrack to kickass.to, which already has 1.7 million blocking requests against it.