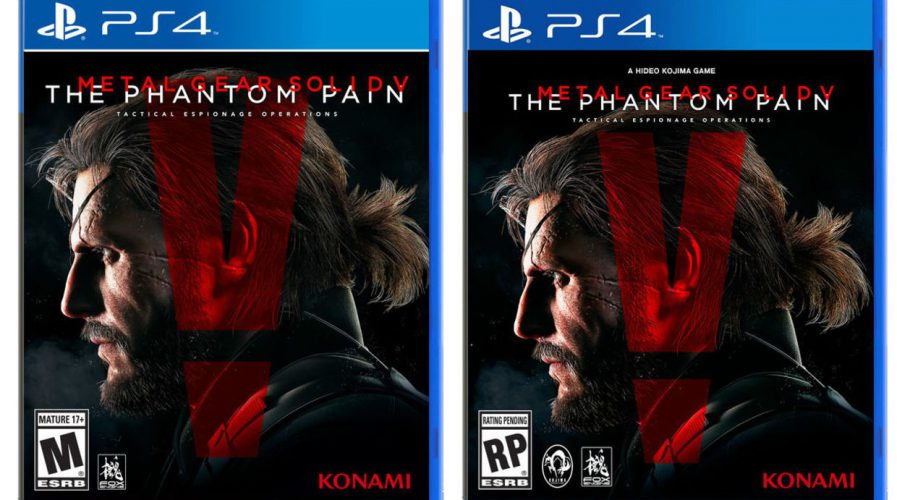 The report (in Japanese) lists a string of Orwellian work practices at the company famous for franchises like Metal Gear, Silent Hill and Pro Evolution Soccer.

Not least, the article says underperforming game developers are reassigned to menial tasks such as working as security guards, cleaning the company’s fitness clubs or assembling slot machines at a company factory.

It added that not all employees are allowed access to the internet and lunch breaks are monitored by timecards. If people take too long, their names are announced throughout the company.

However, some commentators have pointed out that the assigning of menial tasks is a common practice used in Japan to encourage unwanted employees to move on.

Yours truly is quoted. I regularly hear such horror stories about JP companies, but Konami does seem to be extreme. https://t.co/z2BzdIHGum

As VentureBeat points out, bad press like this in a notoriously fickle sector could have serious ramifications for the publisher:

The obvious problem for Konami is that it depends on the good will of gamers, who decide whether to buy games based on branding, reputation, and the fame of its developers and franchises. Reports like this one will keep Konami mired in negative news.