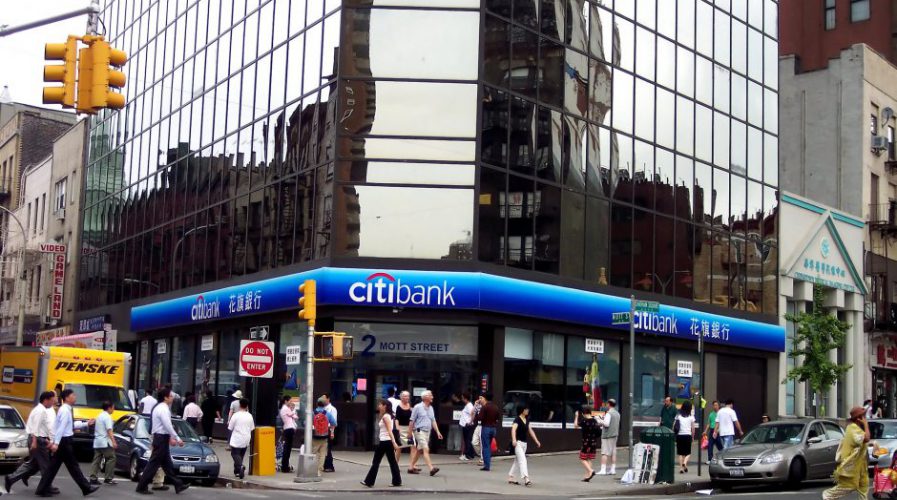 Citibank to implement voice biometrics for customers in Asia Pacific

CITIBANK is expected to roll out the use of voice biometrics authentication for its customers in the Asia Pacific region, starting with Taiwan, they have announced.

The initiative, which was announced in 2015, will allow customers to access the bank’s support centers without having to remember multiple passwords.

Taiwan is first in line to use the new feature, followed by Australia, New Zealand and Singapore in the next few weeks.

Citibank is expected to implement the capability to the rest of their Asia Pacific consumer banking markets before the end of 2017, and will be the first financial service to deploy voice biometrics to the region.

The feature works by allowing customers to create a “voice print” that the bank will store, to be used for authentication the next time a customer calls Citibank to check on their account.

The bank expects at least 1 million of its 15 million customer base to be using the feature within the next year, reports Business Wire.

The added security will be especially valuable in Southeast Asia, where banking fraud is common. A report by information services provider, Experian Asia Pacific, said 59 percent of firms in the region expect incidences of fraud to increase over the next five years.

“We know that remembering different PINs and answering multiple questions can make the process frustrating. With this new capability, we offer our customers a faster and more secure authentication for a better customer experience.”

The world’s banks are exploring different avenues to replace a password system that is easily breached and flawed. Last month, Bank of America applied for a patent for voice biometric technology, while HSBC allows users to access their accounts on an app that identifies them via fingerprint authentication.