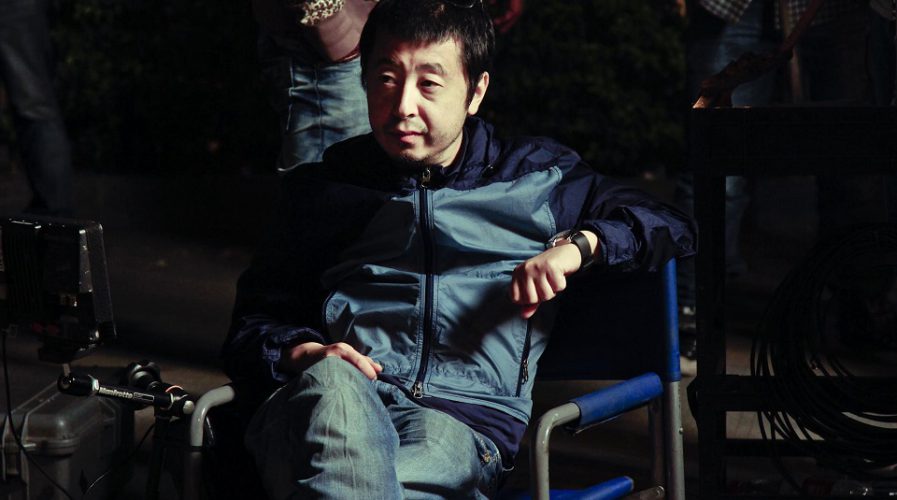 CHINESE film director Jia Zhangke announced his plan to make a virtual reality movie next year. Jia is one of China’s most famous and prominent directors, having earned critical praise at home and abroad.

Wanting his audience to be comfortable with the pioneering film and new medium, he indicated that the short film would take the shape of a gentle romance.

“The speed and direction of movements may make people feel physically uncomfortable, so we’re starting with a romantic story,” he told the Associated Press in an interview.

The award-winning director noted that “it takes time for people to feel comfortable” in virtual reality.

Virtual reality (VR) has captured the imagination of the gaming world. With the commercial availability of VR headsets, more and more gaming (and software) developers are expressed interest in the medium. When Star Trek: Bridge Crew – a VR game based in the Star Trek universe – was recently unveiled at the E3 game conference, it was met with plenty of applause.

In contrast, the film industry has been slower and more apprehensive in its embrace of VR technology. But with Jia’s film, that may change. The VR experience typically involves wearing a headset that allows users to immerse themselves in an artificial, digitally-generated world.

“I am still learning about VR and trying to understand it at the moment, but I’m very interested in this new technology, which lets us view space from different angles,” Jia told AP.

The director highlighted VR’s ability to empower the audience and free them from previous aesthetic constraints.

“In the past, the audience could only imagine the world inside and outside the frame,” Jia said.

“VR liberates an audience and allows people to independently choose what we want to be concerned with. Audiences become more important.”