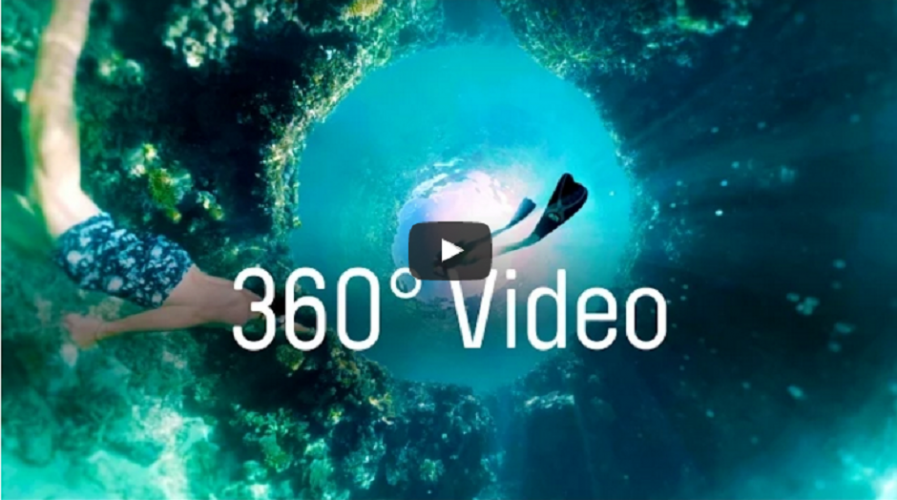 How 5 industries are using 360 degree videos for marketing

EVER since YouTube launched its 360 Hub in early 2015, businesses – both big and small – have begun to embrace 360 degree and virtual reality (VR) videos as a marketing tool. The popularity of the 360 videos and images are becoming increasingly evident, even more so after Facebook allowed its users to upload panoramic images and footage to enhance users’ experience earlier this month.

After exploring this innovation for ourselves, Tech Wire Asia has compiled five examples of how various industries are captivating their audiences with immersive videos to promote their products and services.

Lexus was among the earliest Japanese automakers to use this amazing technology to gain more publicity mileage for the LC 500 coupe when launching the luxurious sports vehicle in January this year.

Teaming up with Samsung, Qantas airlines created a unique and exciting virtual reality experience on Hamilton Island to show off one of Australia’s most popular and scenic holiday destinations.

In early June, Nanchang’s Wanda City amusement park in China used VR to give viewers an exhilarating (if not slightly nauseating) preview of the country’s fastest and longest rollercoaster.

In May, Japanese multinational game developer, Sega, and UK videogame studio, Creative Assembly, released a trailer allowing users to view the epic battlegrounds of the ‘Total War: Warhammer’ strategy and real-time tactics video game. The latest series went on to become the fastest-selling Total War series game, with over half a million copies sold in just a few days.

In the 360 degree promotional trailer for horror flick ‘The Conjuring 2’, viewers were in for a spine-chilling experience. The Warner Bros blog details how brave souls are “plunged into the terrifying home” where electronics flicker on and off and crucifixes spin on the wall. Even without a headset, the VR trailer will still deliver the shocks and shivers.

According to Wareable, Icelandic singer-songwriter Bjork’s music video for her track ‘Stonemilker’, from her ‘Vulnicura’ album, was craftily shot by Vrse.work’s Andrew Huang. The video stretches on for nearly a full 7 minutes.

Less than two weeks ago, health and beauty products chain The Body Shop published a panoramic video of its outlet in Dubai Mall. The chain operates more than 2,600 stores in over 60 markets worldwide.