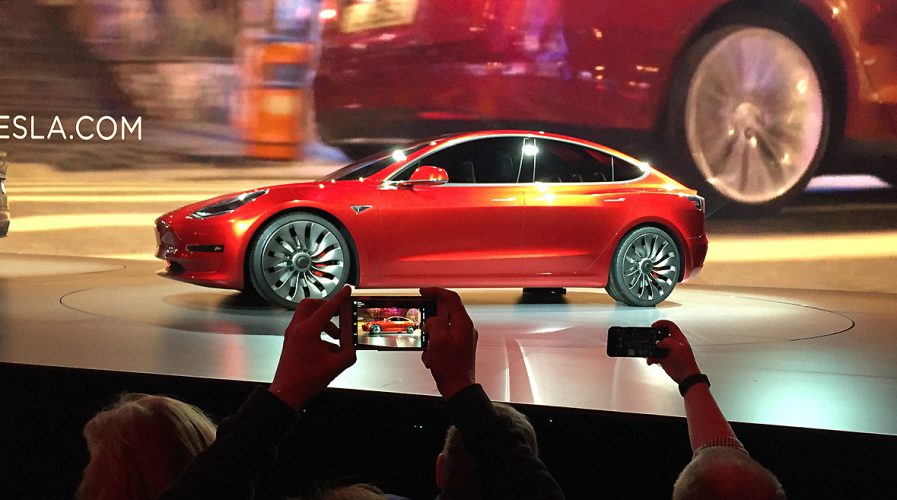 Is Asia ready for the electric vehicle revolution?

ELECTRIC cars have come a long way over the past decade, from unaffordable, quirky prototypes to economically realistic alternatives to the petrol guzzlers of the 20th century. At present, not many countries in Asia seem ready to accept that electric power is the future of private transportation, with only Japan, China and Hong Kong proactively preparing for the electric vehicle (EV) revolution.

Increasing concerns about the long-term consequences of urban air pollution, wider recognition that fossil fuels are contributing to climate change, growing political determination to become less reliant on Middle Eastern oil, and significant advances in technology, have contributed to the rise of the EV, with electric powered vehicles set to become the norm for private transportation within the next 20 years.

Interestingly, it is two of the world biggest polluters, America and China, that are leading the global adoption of electric cars. The United States has over 450,000 registered plug-in electric vehicles and China has over 300,000 ‘new energy vehicles’ (NEVs), although, in light of recent corruption allegations the exact number of NEVs in China is difficult to determine. The third largest market for EVs is Japan, with over 150,000 vehicles, and more charging points across the country than petrol stations.

The growing popularity of the electric vehicle is also benefiting from the production of attractive and affordable models by established car manufacturers. Among the current bestselling EVs are Nissan Leaf, Tesla Model S and BMW i3. Nissan’s Leaf, with its quirky looks and hi-tech interior is the global best seller, the Tesla Model S is a luxury EV which competes directly with established executive saloons such as the Mercedes E-Class, and BMW’s i3 is a purpose-built EV with a futuristic design and excellent performance (0-62mph in an impressive 7.2 seconds).

Although the development of attractive modern electric cars is encouraging market demand, the EV revolution remains entirely dependent on countries developing the necessary charging infrastructure to ensure car owners don’t find themselves stranded far from home and unable to recharge. As Joseph G Peter, Nissan’s chief finance officer, told analysts, “an important element of the continued market growth is the development of the charging infrastructure”, a factor which could prove a significant stumbling block for much of Asia.

Today’s top-selling electric vehicles require between two and six hours for a full charge which on average will power the vehicles for approximately 100 miles. These current restrictions reinforce the perception that EVs are best suited to urban transportation. Given Asia’s ongoing urbanization and the continued growth of the continent’s mega cities, EVs appear to be an excellent fit for the region.

Recently, SpaceX CEO, Elon Musk, labelled Hong Kong a “beacon city” for electric vehicles. The government of Hong Kong has been promoting the use of electric vehicles to reduce street level emissions through a combination of policies, including generous tax breaks. The Hong Kong government is also planning to have public transport adopt EVs with an ultimate policy objective of running only zero emission buses throughout the territory.

Meanwhile, mainland China appears to be particularly keen to establish itself as a leader of the EV revolution with the central government implementing plans to become a center for electric car manufacturing. Currently the bestselling EVs in China are all locally produced with Kandi Technologies, BYD, Chery and Zoelte, dominating the Chinese market. There have also been rumors that Tesla will open a factory in China. Tesla CTO JB Straubel recently admitted that it would make sense for the company to build a factory in the country when local demand reaches a “critical mass”. Industry insiders suggest that could be as soon as 2019.

Japan has about 150,000 registered electric vehicles and there are now more than 40,000 places nationwide where electric car owners can recharge their vehicles, compared with only 35,000 petrol stations. Japan is currently the only country in the world to have more charging points than petrol stations and over the coming five years the Japanese government aims to deploy 2 million regular chargers and 5,000 fast charging points.

With recent reports predicting big reductions in battery prices in the near future, it is being suggested that the EV revolution will be far more dramatic than most governments had anticipated and EVs will become a more economic option than gasoline cars in most countries by 2020.

If Asia intends to move away from gasoline-powered transportation, the region’s leaders need to begin encouraging city planners and urban developers to integrate EV charging infrastructure with upcoming construction projects such as shopping malls, business parks, government buildings and apartment complexes. The opportunity to improve the quality of life in Asia’s cities, by transitioning towards cleaner transportation, is at hand. It just requires the necessary insight and planning to make it a reality.