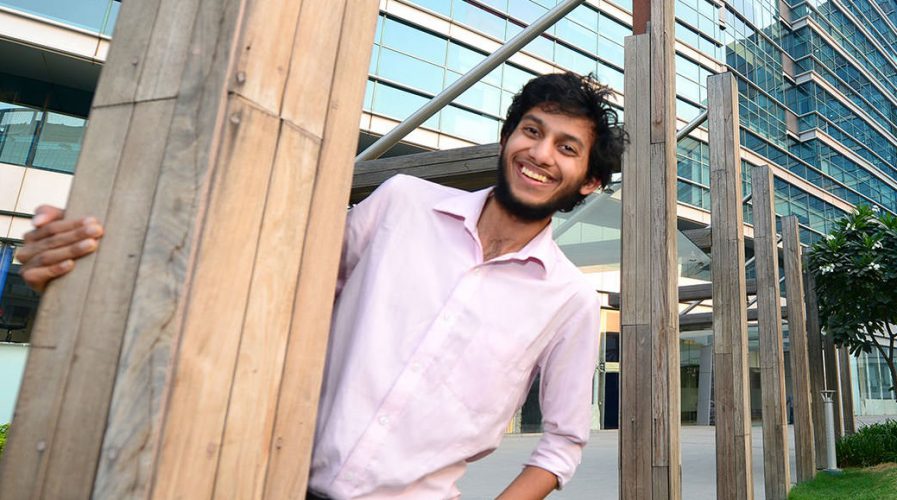 Venture capital database CB Insights predicts that OYO will be one of the top 50 startups most likely to reach “unicorn” status, which means reaching a valuation of US$1 billion or more.

The company, which ranks on the overall list at number 16, is led by 22-year-old CEO Ritesh Agarwal, who became the first Indian to win a US$100,000 grant from PayPal co-founder Peter Thiel’s ‘Thiel Fellowship’.

The Top Attractors list features companies that are best at attracting and retaining top talents. While the list also features big players such as Google, Adobe, Deloitte and Microsoft, it ranks companies based on how LinkedIn users engage with them, ensuring the ranks are not simply made up of big corporations.

Yesterday, LinkedIn released a list of top employment attractors & we are a part of it! Read our blog for more. https://t.co/X1LTWMYdtf

According to Travel Daily News, Agarwal said: “We are ecstatic at being recognized as a top attractor by LinkedIn. People and technology form the crux of our operations and this survey, along with its methodology, represents the best the best convergence of the two.

“OYO is a preferred employer on account of being an agent of transformation. In the very short time since our launch, we have driven positive impact in the hospitality sector as well as the experience of lakhs (hundreds of thousands) of Indian travelers.

“The OYO DNA is all about being innovative, agile and responsive. This recognition further validates our belief in our vision of becoming the most-loved hotel brand in the world.”

In April, OYO secured US$100 million in funding from Japanese investor SoftBank and a number of others. In four rounds of funding, OYO has raised around US$125.65 million, and recently started operations in Malaysia.