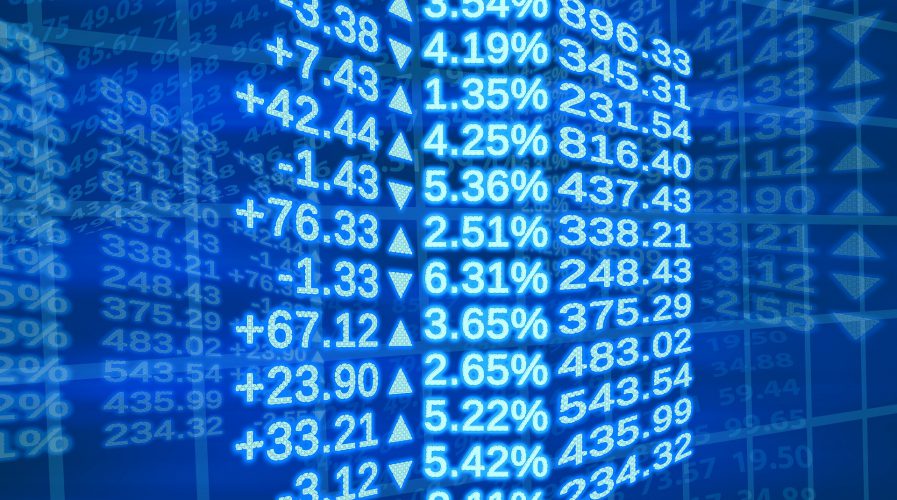 THE Vietnamese government proposed to set up a separate stock exchange for the country’s startups and small businesses earlier this month, but many are saying the program will not be feasible as they are far from ready.

The National Financial Supervisory Commission (NFSC) and the State Securities Commission had been planning to establish an exclusive stock exchange for startups within the next few years.

But an anonymous startup founder and angel investor rubbished the proposal, saying that Vietnamese startups are too small to meet the requirements of listing at this stage, as their average valuation has stayed below US$10 million, reports Deal Street Asia.

Other industry players have also weighed in on the proposal with the same view. Do Hoai Nam, founder of Up Co-working Space in Hanoi, told the VN Express: “Every company needs to meet a lot of requirements to be listed on the stock exchange, and most startup companies would be unable to do so. If they could, they would list on existing trading floors rather than exclusive one.”

At the time of the announcement during a workshop on June 7, Vietnam’s Deputy Prime Minister Vuong Dinh Hue said that such a capital market would “create favorable conditions for startups to do business”.

He also said that the government should be responsible for putting institutions in place that would help SMEs, according to TalkVietnam.

Chu Duc Hoang, founder and CEO of healthcare app Zinmed, also told the VN Express that investors are reluctant to buy shares, as the value of startups can be “difficult to assess”.

“When you can’t evaluate the value of a company, you can’t list it on a stock exchange,” he said.

The CEO of local crowdfunding platform Fundstart, Cao Quy Vu Anh, said there is no need for an entirely new stock exchange. He thinks that the country should work on customizing regulations that are already in place to include startups that are big enough into the existing stock exchange network.

He said: “We should not treat startups as different from the other existing businesses. Startup or SMEs share the same elements, the same market, and both try to gain the favor of their target segment.”