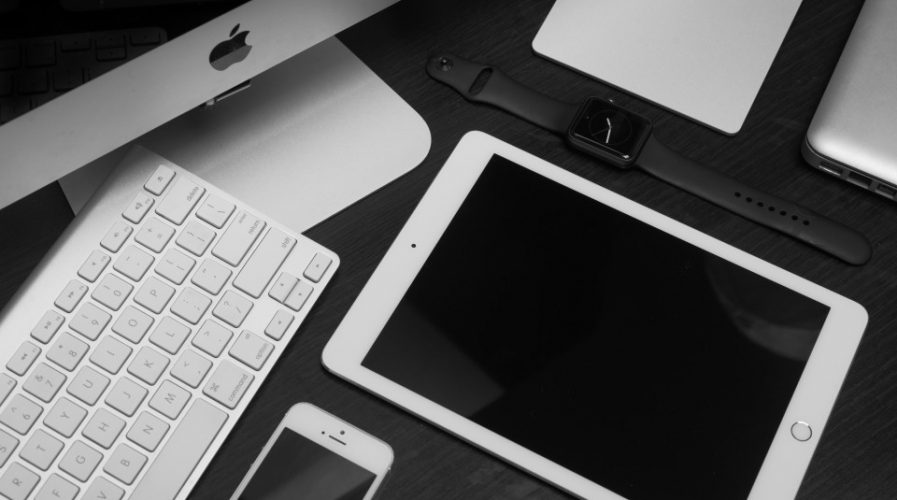 VIDEO game developers will be able to use a subscription-based payment model when offering titles on Apple’s App Store starting this year, reportedly a move to bolster the company’s recent slowdown in sales of popular devices.

In an interview with The Verge, Apple’s senior vice-president of worldwide marketing Phil Schiller confirmed that the option to sell subscriptions will open up to all developers, instead of just for certain types of apps.

Schiller said: “Now we’re going to open up to all categories, and that includes games, which is a huge category.”

At present game developers are only able to make money from people who pay for the app up front, or from in-app purchases. But from June 13, they will be able to access the subscription-model, with the revenues split 85/15 in the developer’s favor, according to Eurogamer.net.

This huge profit will be especially lucrative for mobile game developers in Asia Pacific, an industry which already dominates all other global regions and generates a revenue of US$12.2 billion, according to Statista.

While the massive revenue is in part thanks to in-app purchases, Asian mobile gamers don’t even pay as much as their Western counterparts. Western European gamers spend on average US$4.95 a month on mobile gaming, whereas those in Asia-Pacific only pay US$4.17 a month.

Allowing users to sign up for subscriptions also benefits Apple, who pundits say will be making money off people who get hooked on certain apps.

Shira Ovide. a tech writer from Bloomberg News said that Apple understands the “financial firepower of inertia and loyalty”, in a feature published by the Seattle Times.

According to her, not only will Apple users be less willing to give up their iPhones in favor for an Android device if it means letting go of a favorite app, but people who sign up for subscriptions also tend to “stick around for years and years” if they grow to rely on the service.