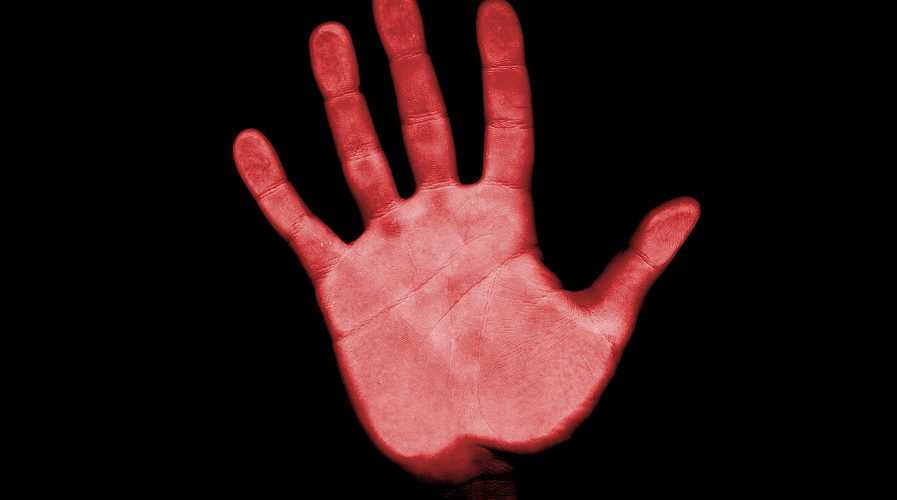 A scan of a hand. Pic: Flickr/Jakub

FOLLOWING last week’s announcement to roll out a national e-payment scheme called PromptPay, which aims to get the Thai public to go cashless, the Bank of Thailand and the National Broadcasting Telecommunications Commissions will be introducing fingerprint identification for smart phone users to reinforce PromptPay’s security measures.

According to Thai PBS, users who wish to register for the service will have to have their fingerprints scanned the next time they buy a smart phone. The prints will be stored in a data-bank for future reference.

The security measure, which has been utilized by other banks such as HSBC for customers who use their mobile phone app, will be activated when a user tries to make a purchase or electronic transfer using their smart phone.

Once the user’s fingerprint has been identified correctly, the transaction will be approved electronically.

Veerathai Santiprapob, a Bank of Thailand governor, said that PromptPay is more secure than regular online money transfers because it is a closed electronic transfer system, making it less vulnerable to hackers.

The fingerprint scanning service is to be made available by December, said Takorn Tantasith, secretary-general of the National Broadcasting Telecommunications Commissions, during a press conference.

According to technology blog Techprompt, Tantasith also said that service fees charged by telecoms operators will be checked to ensure fairness.