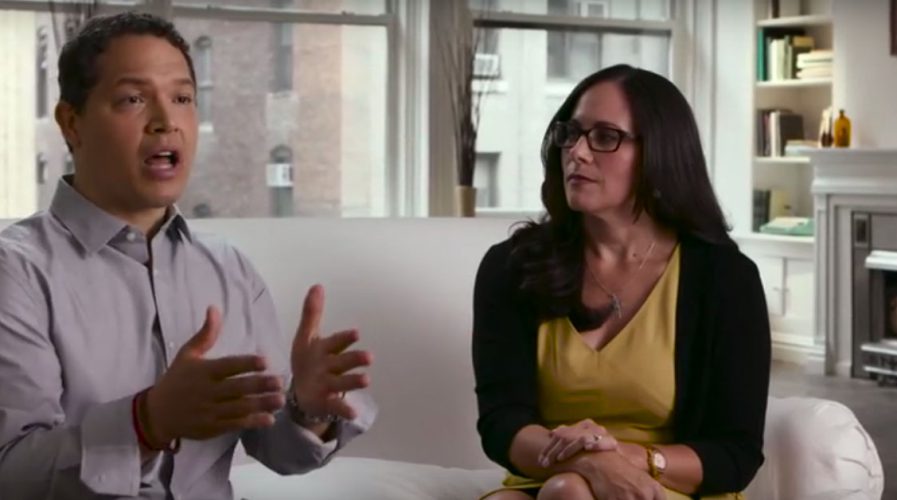 The tronc effect: A lesson in how not to rebrand a media company

WHEN looking to rebrand one’s company, modernization is always a great idea – until it’s not. Overly technical jargon, too many buzzwords, and the release of a video which has hardly any meaning has led to the mockery of one of the most recognizable media publishing companies in the U.S.

Tribune Publishing – whose prestigious portfolio includes the Chicago Tribune, Los Angeles Times, Orlando Sentinel, and more – recently reintroduced itself to the world as ‘tronc’, which stands for Tribune Online Content.

The video has since been mercilessly criticised since its release, with some convinced it was another parody video by TV comedy series, Silicon Valley, which showed this bizarrely similar video during an episode aired on the same day.

Alas, it is not a spoof. The video is real, confirmed a spokesperson for tronc to CNBC.

According to CasSelle, tronc doesn’t just stand for Tribune Online Content, it also means a “pooling of resources”, whatever that means.

“It doesn’t get much better than that. If you care about media and technology, this is the place to be,” he says, without a hint of irony.

Vasquez chimes in: “It’s about meeting in the middle, having a tech start-up culture meet a legacy corporate culture and then evolving and changing, and that’s really the fun part.”

Even the company’s attempt at explaining itself on its website sounds confused. According to tronc.com, it wants to merge traditional and digital journalism in order to utilize technology to create “a storied portfolio of storytelling to be pooled, personalized and presented to every person on Earth at the speed of light”.

An honorable (if not slightly deluded) goal, but how will they do it? “So far, no one has cracked the code on how to merge the two worlds.” tronc offers no further explanation, so that is that.

In the video, CasCelle and Vasquez repeatedly use buzzwords such as “optimization”, “artificial intelligence”, “efficiencies”, and “visualized content”. Perhaps the best translation of the video comes from NYMag:

Video is not an idea. It's what you do when you have no idea. https://t.co/xgUVL9U7DX Tronc if you agree. pic.twitter.com/puq5tIJRJw

An analysis by Vox’s technology reporter, Timothy Lee, has also shed light on some of the jargon, namely tronc’s proud proclamation that it will be using “artificial intelligence” to help journalists “do their jobs more efficiently”.

The company plans to use software to assist journalists with finding media content to “package” their stories with, thus taking away the need to trawl through numerous photographs and videos to find the right one to illustrate a story. It does not say what software it will use, but no doubt it will become a valuable tool for journalists all over the world if they ever get their hands on it.

So perhaps tronc’s rebranding has not quite gone according to plan (or maybe it has and this is the reaction they wanted all along so everyone would talk about it – we’ll never know), but the company does indeed have some good ideas about how to streamline traditional journalism with digital management tools.

However, the line “From pixels to Pulitzers” has proved to be just too much for most people to take tronc seriously:

Rebranding is a long and difficult process for any company seeking modernization, but probably best to keep the buzzwords out of it.