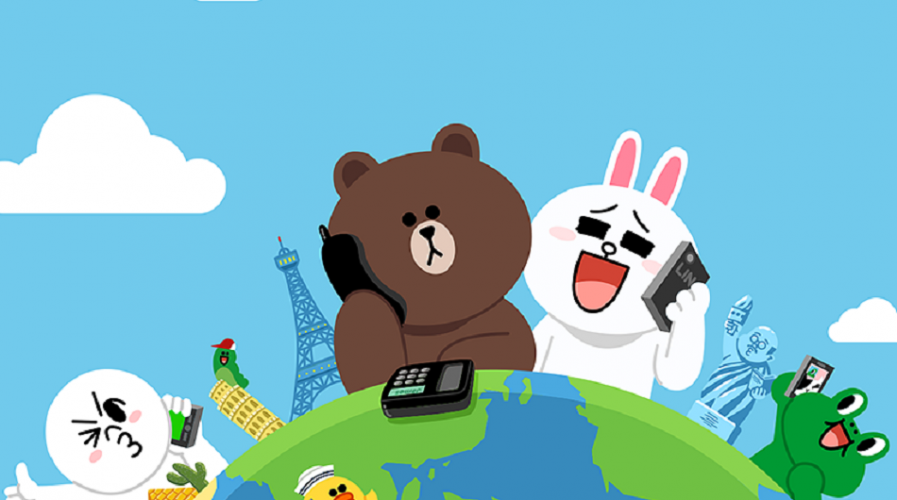 The LINE app is one of several apps that employ end-to-end encryption. Source: Facebook/LINE Japan

Twitter just joined the #Sticker craze, but will they ever take off outside of Asia?

WE’RE calling it. Social media’s newest obsession is stickers, mostly associated with large, animated ’emoticons’ that have the ability to convey an array of emotions and actions – it’s a digital phenomenon that has largely taken over the way people communicate in Asia.

Started and popularized by Japan’s LINE and China’s WeChat, social media platforms like Facebook, Snapchat and most recently, Apple’s iMessage, appear to be following suit with hopes that the craze will pick up in the west.

On Monday, Twitter announced it will be introducing ‘#Stickers’, which in this case are cartoon illustrations that users can add to pictures posted on Twitter, similar to the ones used on Snapchat.

Although not quite the same as the the stickers used by the other platforms, Twitter’s announcement does point towards a new awareness that stickers are dominating the messaging sphere.

Coming soon! Unleash your creativity by adding fun #Stickers to your photos on Twitter: https://t.co/Ph92Oivyhy pic.twitter.com/NZoM6nHenD

But while it’s a well-known fact that Asia adores its stickers – LINE, which dominates the market in Japan, Taiwan, Thailand and Indonesia, gets 22 percent of its US$1 billion revenue from sticker sales – the cute characters haven’t gained much ground with the U.S., U.K. or Europe.

The infographic showed how the apps developed in Asia remained popular in Asia, and vice versa for the ones developed in the west – particularly WhatsApp, which dominates most, if not all, of the region.

The reluctance to adapt stickers as a messaging tool might come down to a vast difference in culture. According to Boris Wertz, the founder of early-stage venture capital firm, Version One Ventures, the apps offer an experience that is difficult to tailor to local needs.

In an interview with the New York Times, he said that the experience developed by Asian platforms are “much deeper, richer” and have potential over time, but it is exactly that richness that makes it difficult to “translate across cultures”.

“LINE’s heavy use of stickers and emoticons – you couldn’t transport all of that to North American culture,” he added.

It has also been suggested that Western markets have less of an emoji and cartoon culture, according to The Next Web. The tendency for smartphones to support Roman alphabets better could also be a reason for the slow uptake of stickers in the west – simply, there isn’t that much of a need for it.

That’s not to say that stickers would never really work anywhere outside Asia – Facebook Messenger saw the number of stickers used each day in its Messenger app rise by 95 percent in the U.S. in 2014.

According to Facebook Insights, this gives brands the opportunity to communicate by way of what they call “story-telling”. This includes stickers, GIFs, and short videos that are creative enough from the very first frame to get people hooked.

It will be interesting to see if stickers become more popular when Apple’s iMessage gets its next update, which was announced earlier this month.