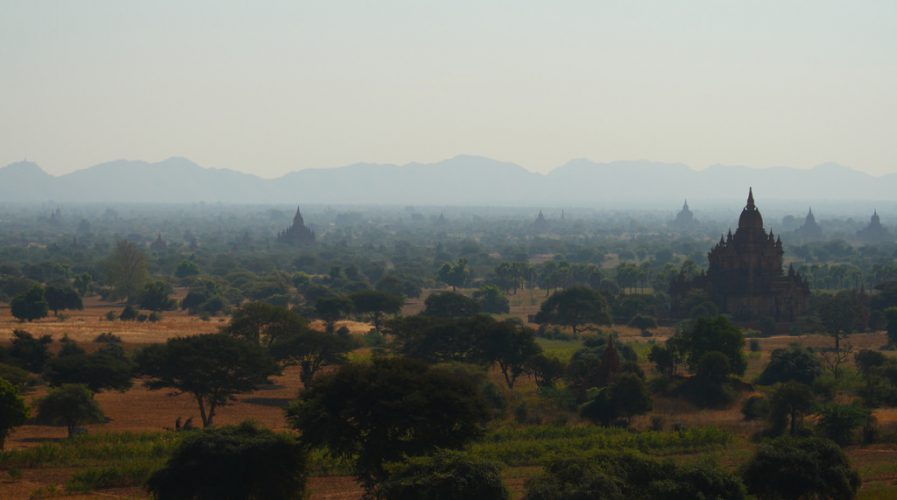 BC Finance, the microfinance arm of Bagan Capital, could be the first in the country to use blockchain technology. Pic: Flickr/Ed Brambley

A BURMESE microfinance company, BC Finance, is looking to be the first business of its kind to use a blockchain-based core banking system.

BC Finance is working with Infoteria, a Tokyo-based software company, to trial the use of blockchain technology. Both companies have been running tests using servers in a number of countries, including Japan and China, and results so far have been positive.

Jeremy Kloiser-Jones, chief executive of Bagan Capital – BC Finance is Bagan Capital’s microfinance arm – told the Myanmar Times that he believes blockchain tech is going to be “revolutionary”.

“As soon as it gets to a format where its usable by an average company, we’ll be adopting it,” he was quoted saying.

Kloiser-Jones also hopes to use the tech to establish an online peer-to-peer lending service in Burma, but the company has yet to select its tech partners for this particular venture.

Blockchain refers to a type of database, and is widely attributed to Bitcoin, the digital currency and payment system created by Satoshi Nakamoto.

The database uses a variety of cryptography-based technologies which records transactions. Once completed, the data is added to a permanent database called the blockchain, and cannot be changed or deleted.

This makes the blockchain remarkably difficult to meddle with, which is key in the pursuit of safety and security.

The company’s innovation will be particularly interesting in a country where less than a fifth of the entire population has access to formal financial services, and most people still do not trust banks.

However, the government has made microfinance a priority – in 2011, it issued a Microfinance Law which streamlined the sector.

A 2013 report by auditing company KPMG said: “The microfinance sector has tremendous potential if it is able to find a way around limitations imposed by telecommunications and transport bottlenecks.”