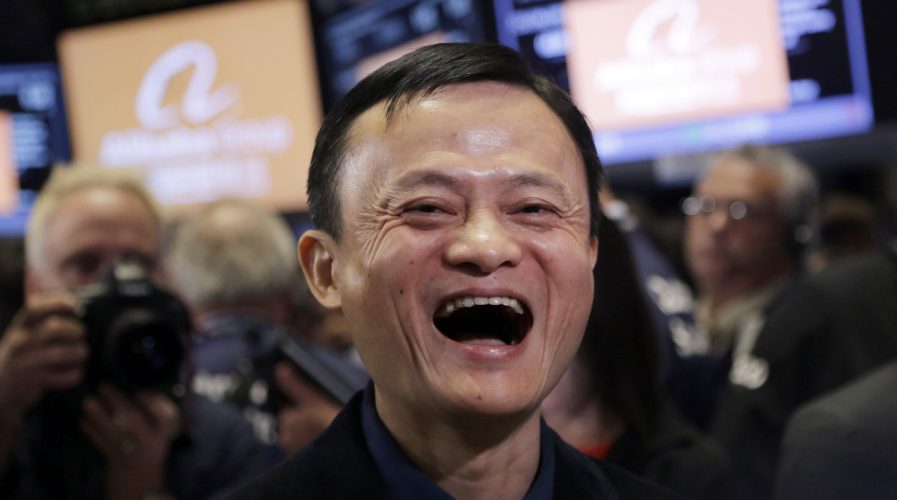 ALIBABA, the world’s largest retailer and China’s leading e-commerce group, has announced plans to open an office in Australia as it begins rolling out its globalisation strategy.

In an interview with the Australian Financial Review, Alibaba’s global president Michael Evans said that the company saw Australia as an important hub in its globalization effort.

Evans also added that the group plans to build up a cloud business specifically for smaller companies, as well as a “logistics infrastructure”.

Alibaba, which was started in 1999 by the man who is now China’s richest tech founder, Jack Ma, is on a long-term quest to serve 2 billion consumers and connect them with millions of merchants around the world. Ma announced in June that his ambitions will be completed by 2036.

The Australian office will open in Melbourne later this year. Evans said Australia is a priority because it was ranked as the fifth biggest selling country in Alibaba’s Singles’ Day promotion – which became the biggest online shopping event globally.

Evans added that Alibaba has half a million customers in Australia, and not all of them are “Chinese-speaking consumers”.

He told AFR that it will probably open more offices as the operations expand, as the company does not believe that businesses can be built without people. “Some of our competitors have tried,” he said. “We are going to have quite a large number of people working here in the next five to 10 years.”

Interestingly, Australian brands of baby food and supplements, skincare, and wine are some of the most popular products sold through Alibaba to Chinese consumers. According to Gizmodo, brands like Blackmores, Fonterra, Jurlique, Penfolds, Woolworths and Chemist Warehouse are very popular in China.