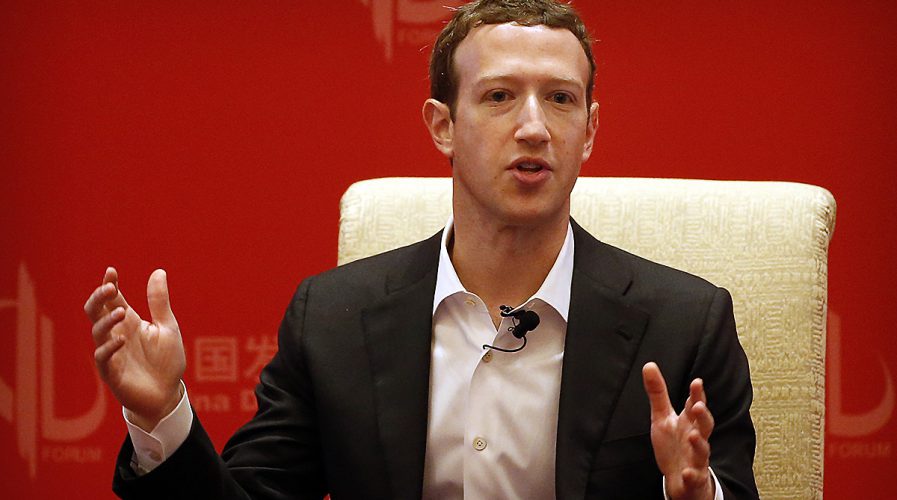 The social media giant boasted shares at an all-time high, at 97 cents a share, compared with the 82 cents per share projected by analysts. Its total revenue soared 59 percent to 6.44 billion dollars, above analysts’ estimated average of 6.02 billion dollars.

With over 1.71 billion monthly users to date, a hike from 1.65 billion in the previous quarter, Facebook now makes 84 percent of its advertising revenue from mobile.

Facebook’s surge in mobile advertising is highly fueled by its push into video marketing and mobile app. The company is gradually strengthening its stance in the mobile video market, a space that is currently being dominated by YouTube and Snapchat.

Facebook is certainly benefiting from advertisers shifting their cash away from television and towards internet and mobile platforms. Chief Executive Officer, Mark Zuckerberg wants Facebook to be a “video first” platform and we could possibly see mostly videos appearing in the news feed in several years’ time.

Facebook is faring better in the shift toward mobile and video compared to its long-time rival, Twitter, which revealed its slowest growth in quarterly revenue in three years.

The world’s largest social network is also the owner of popular mobile apps like Facebook, WhatsApp, Messenger, and Instagram – which have more than a billion users each, except Instagram which has half a billion. Facebook has yet to monetize Messenger and WhatsApp, suggesting further growth potential for its mobile advertising revenue.

Facebook CEO Sheryl Sandberg said that the company’s focus at the moment is on consumer experience. They are also in the early stages of collaborating with publishers and content producers to create content for their platform.

Meanwhile, Facebook has yet to reveal how much revenue is generated by Instagram, its mobile photo-sharing app.