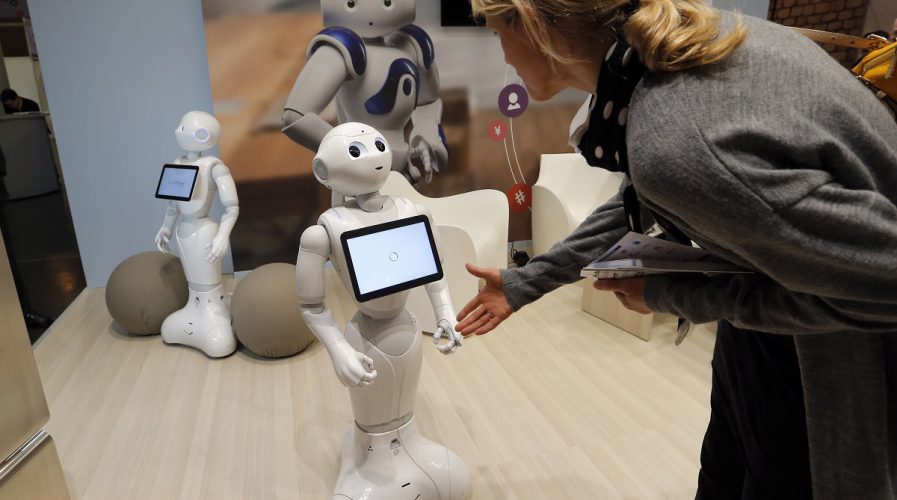 JAPANESE internet corporation SoftBank has partnered with Honda Motor Co. with just one thing in mind – to build a car that can read a driver’s emotions and ‘talk’ to them to keep them company.

During an event in Tokyo, the two firms spoke of a future in which Honda cars would be able to interact with their drivers, using technology currently used in SoftBank’s humanoid ‘Pepper’ robot, who can recognize and respond to mood swings in the people it comes in contact with.

According to Reuters, SoftBank’s founder Masayoshi Son told the audience: “Imagine if robots, with their super intelligence, devoted themselves to humans.

“And imagine that cars themselves became supercomputers or robots one day. Honda will be the first to adopt this technology.”

The partnership will look at ways to apply technology from both companies’ robotic technology into vehicles so that they will be able to communicate with drivers, be it as they simply park their car, or when they need some company while on a trip.

Honda said it is opening a new laboratory in Tokyo in September which will focus on artificial intelligence research. SoftBank’s robotics unit, Cocoro SB, will work with Honda using its cloud-based AI research to find out how to create a “friendship” between a driver and their vehicle.

Research would include how to use the driver’s speech pattern and other data compiled by sensors inside the vehicle to gauge their emotions and allow the car to respond in turn.

The announcement, as well as Son’s repeated declarations that the Internet of Things (IoT) will be “the biggest paradigm shift ever” in the tech world, reflects SoftBank’s aggressive push into AI, IoT, and robotics.