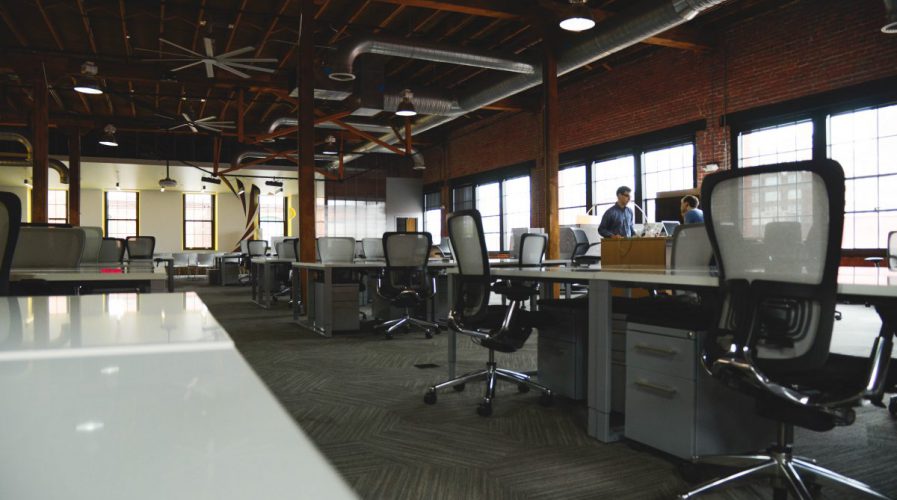 Indian e-commerce companies have leased 78% less office space in the first half of 2016 compared to the same period last year as funding dries up.

In the country’s tech capital Bangalore the sector’s market share plummeted by 95%, according to the Financial Express. There have only been four deals so far this year for a total of 1,40,000 sq ft or 3% of the market. That compares to 3.25 million sq ft in the first half of 2015 – roughly 53% of the total office space leased in the city.

Shrinking valuations of India’s top online retail firms have led to a more cautious approach from funders. Private equity investment is predicted to be 25% lower this year compared to 2015 if current trends continue, forcing e-commerce players to focus on sustainable growth, according to Live Mint.

But many predict the market could soon pick up after the Indian government announced in March that it was changing rules to allow 100% foreign direct investment (FDI) in online retail of goods and services.

“With the government allowing 100% FDI in e-commerce, we expect more transactions from the sector during the second half of this year,” Satish BN, Knight Frank’s executive director for South India, told the Financial Express.