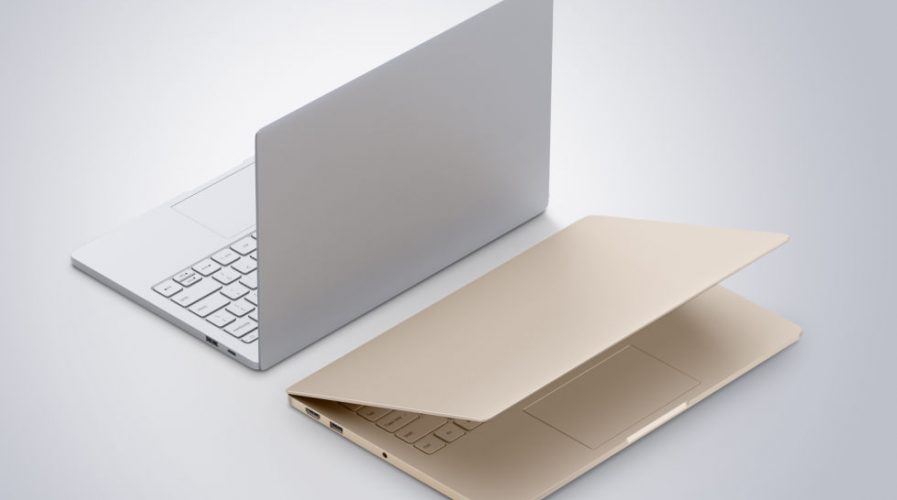 CHINESE smartphone maker Xiaomi just dropped a surprise announcement that it is testing the waters of the laptop market with the launch of it’s Mi Notebook Air – which, in both name and looks, is a dead ringer for Apple’s MacBook Air.

The Mi Notebook Air comes hot on the heels of Xiaomi’s Redmi Pro phone, unveiled at a press event in Beijing on Wednesday.

The 13.3-inch laptop is specifically aimed at gamers, with 256GB solid state drive (SSD), 8GB of RAM, and a Nvidia GeForce 940MC discrete graphics card. Xiami says users can play games such as Dota 2 at 85 frames-per-second on the Mi Notebook Air – at full-HD resolution, no less.

The aluminium body come in gold and silver colors, and both laptops come with one USB Type-C port for charging, 2 USB 3.0 Type-A ports, a HDMI port, and a headphone jack. It has a clean look, devoid of logos on the outside, with just a small Mi logo on the inside under the screen, exactly where Apple’s MacBook Air has its logo placed.

Despite the use of Windows 10, the Mi Notebook Air allows for pairing with other Xiaomi gadgets, including the Mi Band wearable with which the user can unlock the laptop without inputting a password. It has ‘Mi Sync’ software, reports ARS Technica, which may allow it to gather data from a paired phone.

Its similarity to the MacBook Air may touch a sore spot for Apple, who has had patents and trademark legal battles dismissed by China twice this year already.

In June, the Beijing Intellectual Property Office ordered Apple to cease selling two iPhone models after finding it closely resembled a phone from a Chinese competitor.

A month before that, Apple lost a legal case against a Chinese leather goods manufacturer over the trademark of the ‘IPHONE’ name, when the Beijing Municipal Higher People’s Court ruled that the tech giant failed to prove the name was popular enough in the country.