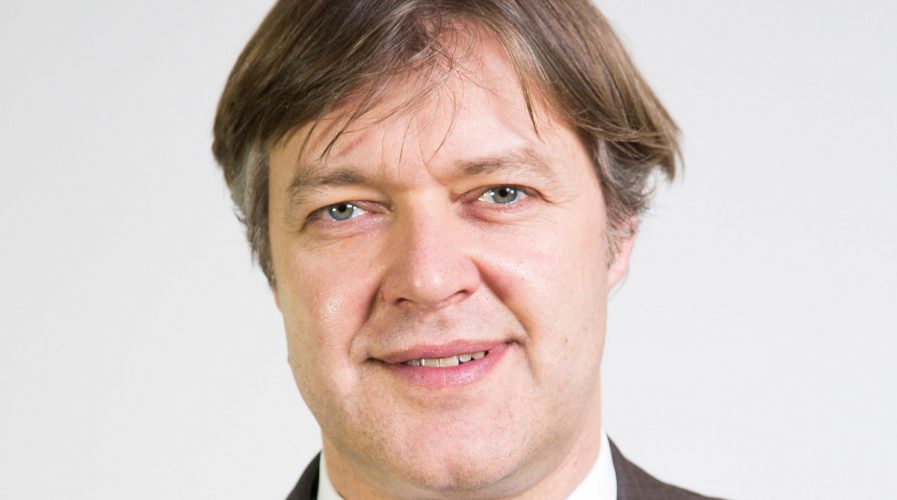 A CHINESE consortium led by security firm Qihoo 360 has agreed to buy Norway’s Opera browser for US$600 million after an initial US$1.2 billion deal fell through.

The ‘Kunqi’ consortium will be acquiring the Norwegian company’s browser business, its privacy and performance apps, tech licenses, and its name. According to Engadget, Opera will still retain its consumer division, which includes Opera TV and its app store, as well as its advertising and marketing divisions.

Opera said in a statement seen by Reuters that the initial billion-dollar takeover failed after warnings last week that the deal had not yet won regulatory approval.

One firm in the consortium expressed apprehension because U.S. privacy concerns would have led to an investigation into some of the Norwegian company’s products, which would risk delaying the takeover for up to a year.

No other reasons were given for why the deal fell through. This renegotiated deal will hopefully make it easier to win regulatory approval from the U.S., said one of the Chinese partners.

The spokesperson was quoted as saying that Opera’s services involves the privacy of many users, which would be “rigorously investigated” by the U.S. authorities.

“So we opted for a better method, and chose Opera’s core assets, namely the consumer business, as the target of the acquisition. That greatly accelerates the acquisition process,” she said.

Opera’s CEO, Lars Boilesen, will continue in his position for both Opera and the Consumer Business till the end of this year. After December 31, he will only be CEO of Opera.

The deadline for the deal to gain regulatory approval was originally July 15. It has now been pushed to October 31, and will be automatically extended to December 31 if no conclusion can be met, signalling a willingness by Opera to negotiate further.