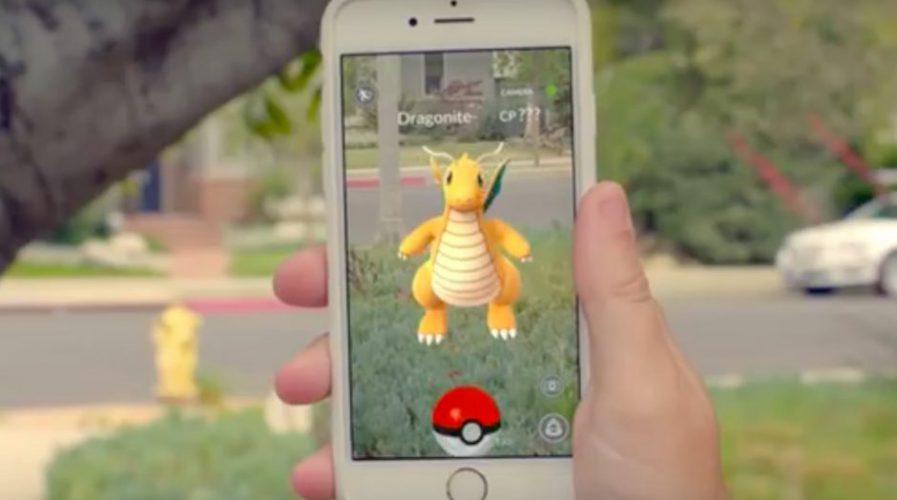 AN AUSTRALIAN expat working in Singapore was fired from his job after posting a profanity-laced rant about the city state on social media.

Sonny Truyen, the vice president of digital marketing at a popular real estate website, appeared to be livid that the new augmented reality mobile game Pokémon Go was not available in Singapore.

The game, which allows players to capture, battle, train, and trade virtual Pokémon who appear throughout the real world via their smartphones has become a craze in the U.S. since its launch on July 6.

Frustrated at the unavailability of the app, Truyens launched his diatribe which led to an online war of words with locals.

He started off by saying: “You can’t f**king catch Pokémon in this piece of f**king sh*t country.”

Mashable Asia reported that the exchange was captured by a user on local forum Hardwarezone.

According to Branding in Asia, netizens who launched an online ‘witch hunt’ soon found out that Truyen had only been in his new job at 99.co for about a week.

He joined after leaving his post as vice-president for growth in Malaysian-based iPrice Group, which he joined in March this year.

Prior to those two jobs, Truyen had also worked with eBay, First Rate and iCar Asia Limited with experience in Australia and the U.K., and described himself as a “battle tested digital marketer with 10 years’ experience directing marketing & technology teams at global arena”.

SEE ALSO: Pokémon GO might be a killer augmented reality app, but it’s killing batteries too

99.co’s CEO Darius Cheung on Sunday made an apology on the company’s blog.

“Sonny, an SEO specialist, started consulting with us last Monday, he has been a consultant with us for about a week when this incident happened,” Cheung said.

“We are a proud Singaporean company and we do not condone such language or behavior, we have terminated his engagement with us immediately, as soon as the incident came to our attention.”