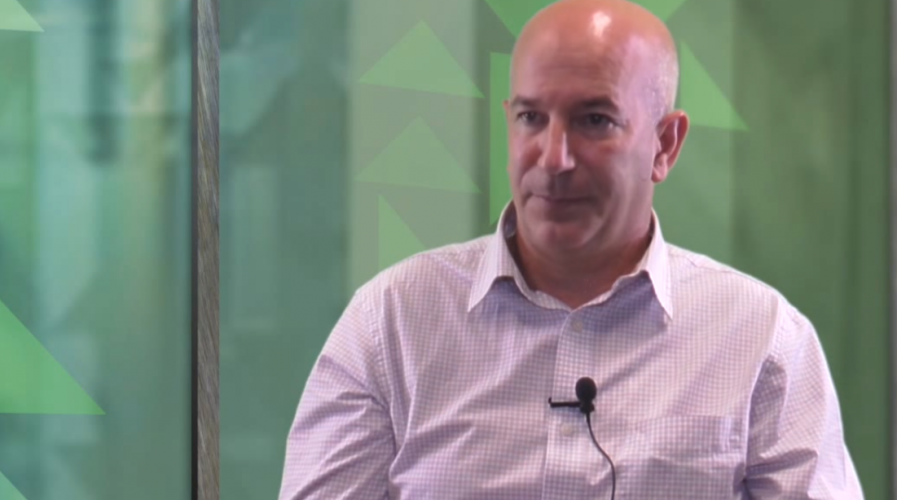 GLOBAL mobile advertising platform Taptica has announced a partnership with Adways Korea, as the company trains its focus on the mobile gaming industry in Asia.

The announcement comes after Taptica, whose A-list of 450 clients includes gaming company King, Starbucks, Sony, Disney, and HBO Now, recently opened an office in Seoul as part of its strategy to increase its presence in the Asia-Pacific region.

Taptica is based in Israel, and also has offices in San Francisco, New York, Boston, and Beijing.

Adways is also looking to tap into the mobile gaming industry in Asia, which, according to the Asia Mobile Games Report 2016 by SuperData, commandeers 55 percent of the industry’s US$24.9 billion worldwide revenue.

South Korea, China and Japan control 90 percent of mobile earnings in the region, which makes this partnership a particularly strategic one. Both companies aim to facilitate mobile app developers and other Taptica clients to launch mobile marketing campaigns throughout Asia, using Adways’ extensive network and coverage.

Hoon Lee, general manager of Taptica in Korea, said: “Together, we aim to serve the rapidly-growing Korean mobile-app business and lead the market expansion. We believe that the Asia-Pacific region, facilitated by this partnership, will be a significant contributor to Taptica’s 2017 revenues.”

Adways, which was founded in 2001 by CEO Okamura Haruhisa, made its name by dominating the marketing industry in Asia. It was listed on the Tokyo Stock Exchange Mothers in 2006.